The incumbent Republican holds on to his Senate seat, easily fending off his Democratic challenger. 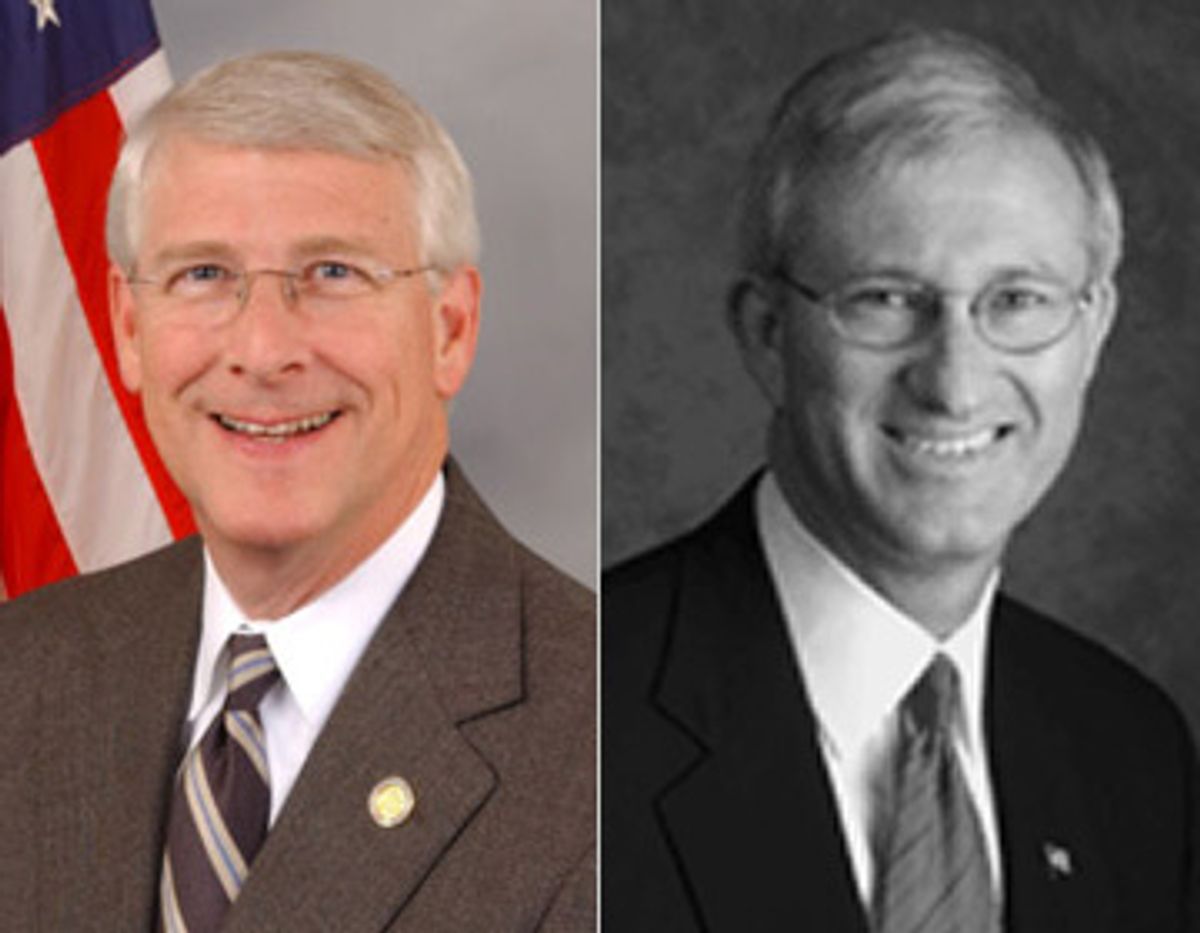 Though at one point Democrats dared to hope that they could capture a Republican Senate seat in Mississippi, reality has intervened: Sen. Roger Wicker (R-Miss.), who was appointed to serve out the remainder of Trent Lott's term, has won.

With 98 percent of precincts reporting as of the time of this post, Wicker was beating his opponent, Democrat Ronnie Musgrove, by 12 percentage points, 56-44.