"The books we love, love us back," wrote the great critic, editor and reader, who died Wednesday. 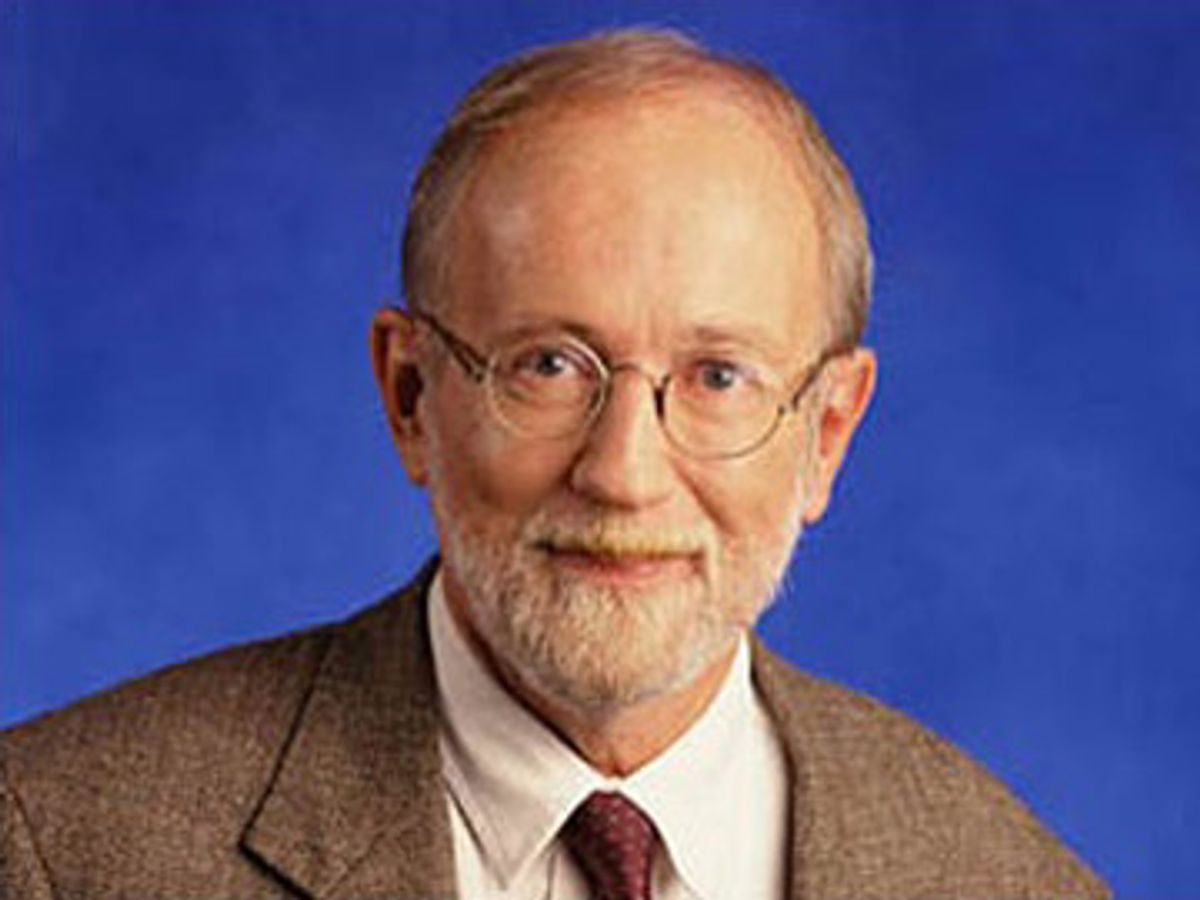 John Leonard, who died Wednesday in New York at age 69, was many things: editor, critic, journalist, leftist, social commentator, television personality and father (of Salon's own Andrew Leonard) among them. But most of us knew him as a reviewer who wrote and talked about television, movies, the media and, above all, books. He wrote for just about everybody, including Salon, and appeared as a cultural critic on CBS's "Sunday Morning" for 16 years. He may be best known for his work at the New York Times, where he served as one of the daily book critics and edited the New York Times Book Review from 1971 to 1975, a period that many regard as the golden age of that publication.

Leonard was famous for putting Don DeLillo's second novel, "End Zone," on the cover of the Book Review, for running a long, multi-title review essay of books on Vietnam by Neil Sheehan that was the first salvo of the newspaper's increasing criticism of that war, for championing the work of African-American, Asian and women novelists like Toni Morrison and Maxine Hong Kingston. He helped give Pauline Kael her start at Pacifica Radio in Berkeley. He won the National Book Critics Circle lifetime achievement award in 2006. He was one of the few critics whose essays merited publication in several hardcover collections. And he was also the guy whose TV column you'd turn to in the back of New York magazine every week, wondering if that new one-hour drama on Fox had anything to recommend it.

To say John Leonard was a reviewer at heart is to pay a great compliment to a profession that currently seems to be limping toward an undeserved obsolescence. I remember having lunch with him in a ratty ethnic dive off Times Square in early 2000, when he explained that, what with one thing and another, he'd somehow drifted out of the practice of reviewing books. That happens to many a fine critic; take time off to write your own book or to work some other beat, and eventually you migrate to the inactive section of book review editors' rolodexes. It bothered him. He was a book reviewer, he needed to review new books, and he didn't much care that, with the tech sector collapsing, Salon had very little money to pay him. For a while, I had the privilege to regularly edit John's billowing, exuberant prose, that distinctive style of compounded clauses that I always privately thought of as "the cascades." Those splendid cascades!

It was a style that perfectly embodied the particular blend of enthusiasm and intellect that distinguished John's writing; you rarely find both in a single critic, and you almost never find the first of those two traits in anyone who has reviewed for as long as he did. Unlike most of his colleagues, he never burned out, never grew bitter or nasty about the books. He could be world-weary and supremely jaded about his own workplace experiences -- "They will always fuck with your copy," he wrote in a 2000 essay for the Nation on his adventures working for large media corporations -- but he held onto the ability to thrill to new voices and new art. "My whole life I have been waving the names of writers," he said in his acceptance speech before the NBCC. "From these writers, for almost 50 years, I have received narrative, witness, companionship, sanctuary, shock, and steely strangeness; good advice, bad news, deep chords, hurtful discrepancy, and amazing grace."

He went on, in that inimitable style, "The books we love, love us back. In gratitude, we should promise not to cheat on them -- not to pretend we're better than they are; not to use them as target practice, agitprop, trampolines, photo ops or stalking horses; not to sell out scruple to that scratch-and-sniff infotainment racket in which we posture in front of experience instead of engaging it, and fidget in our cynical opportunism for an angle, a spin, or a take, instead of consulting compass points of principle, and strike attitudes like matches, to admire our wiseguy profiles in the mirrors of the slicks. We are reading for our lives, not performing like seals for some fresh fish."

There's a story around New York, perhaps apocryphal, about John's early days at the Times, when he showed up for work one day in a black turtleneck and was scolded for daring to enter the inner sanctum without a tie. No doubt he laughed at that, took it in stride, and then went on to revolutionize the Book Review, turning it from a fusty museum of fading modernist gravitas ("Here's this week's Thomas Mann biography" is how one wag characterized the previous regime's editorial approach) into a vital, lively, contentious engagement with a still-breathing literary culture.

One small consolation today is that this visionary reader, a man who recognized the significance of long-excluded voices before many of his peers, survived long enough to witness this year's momentous election and the dawn of a new era. He's one of the ones who helped pave the way, and he'll be sorely missed.