How does he respond to those people who say he is the worst president ever? 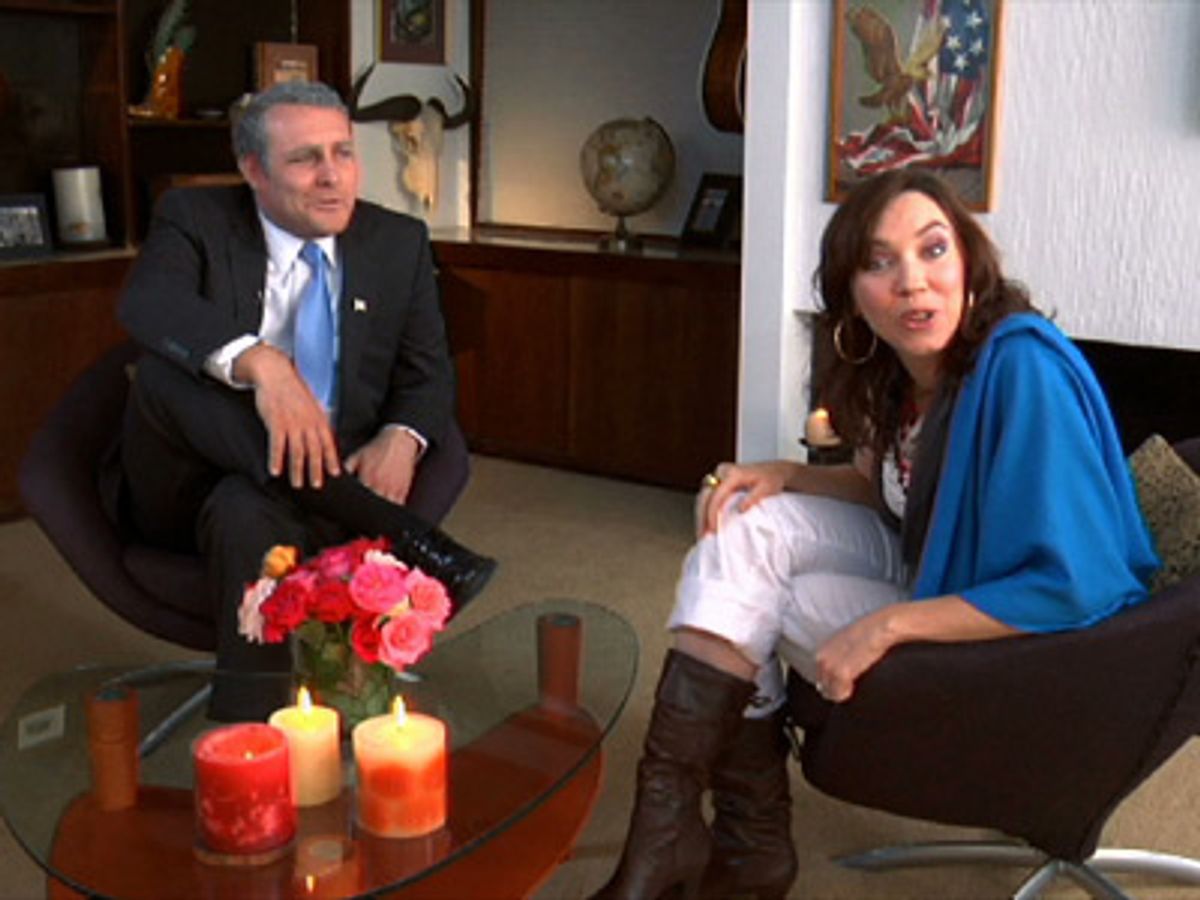 "Face to Bush" is a series of exit interviews with the (soon-to-be) ex-president. In this episode George W. Bush responds to those who say "you are the worst president ever" and talks about what he liked about being in the White House.

Bush is played by impersonator James Adomian ("Harold & Kumar Escape From Guantanamo Bay"), and the series is directed by Bob Odenkirk. You can watch more at Atom.com.