He's America's first bona-fide Indian-American movie star -- and a darn hot one at that. 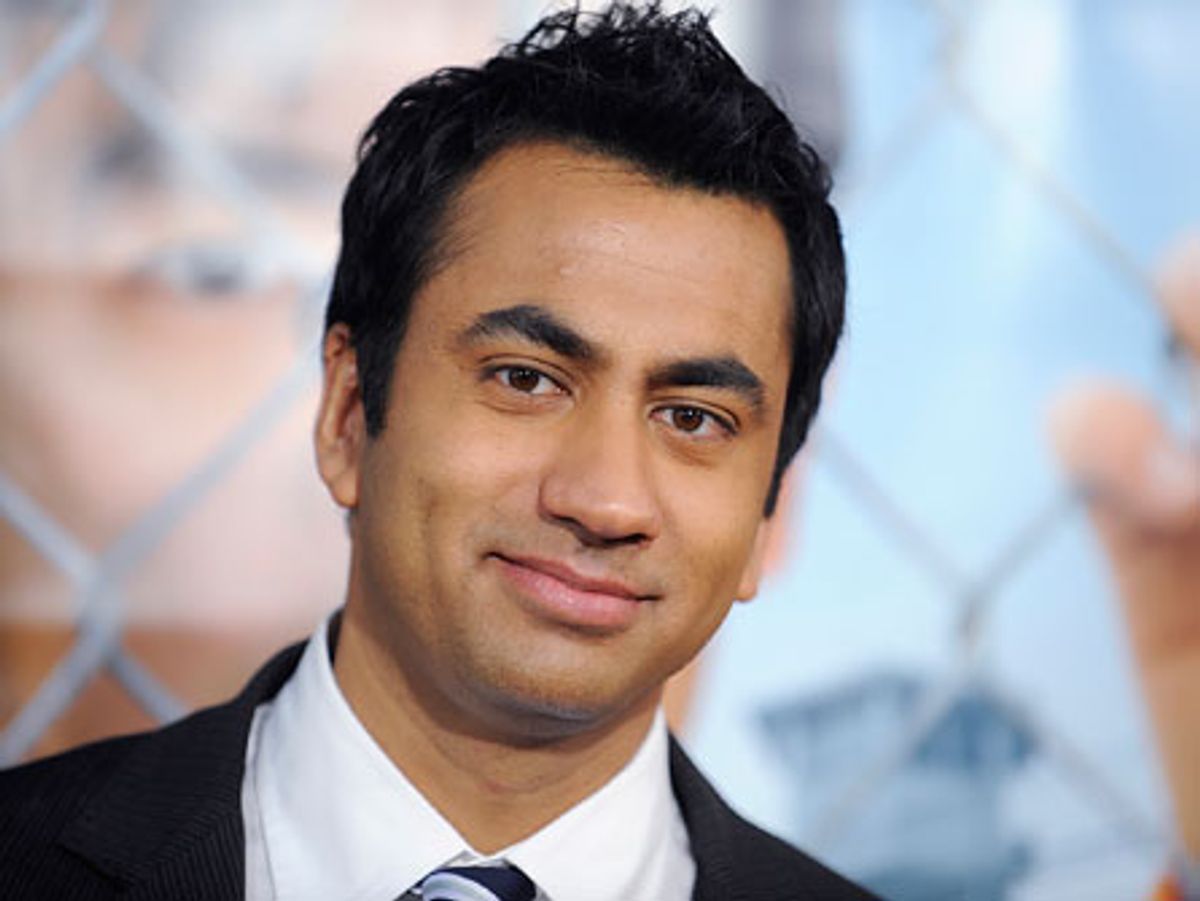 Until recently, Kal Penn seemed forever doomed to be known as Kumar, the Indian-American half of "Harold & Kumar go to White Castle." Not that that would have been a bad thing: Together with his costar, John Cho, Penn has managed to make stoners both interesting and cool again. And this year's sequel, "Harold & Kumar Escape From Guantanamo Bay," with Penn reprising his role, once again proved that gleefully stupid movies and politics can mix -- and, more practically, that it's never a good idea to light up your bong in an airplane bathroom.

But over the past two years, Penn, 31, has shed the baggage of his stoner movie success and made us fall for him all over again. With his star turn in "The Namesake," Mira Nair's Indian-American coming-of-age drama, and now his regular role as a young doctor on "House," he has emerged as America's first bona-fide Indian-American star -- and a darn sexy one at that. But it's not just Penn's soulful good looks that make our knees go weak, it's his erudition and political awareness.

He's publicly voiced regrets about appearing as a terrorist on "24," telling New York Magazine that he thought it was "repulsive" and involved "accepting a form of racial profiling." He's used his appeal with the college crowd to encourage young Americans to vote. He's volunteered for the Obama campaign. Most impressively of all, he's taught courses at the University of Pennsylvania about, among other topics, Asian-Americans in pop culture.

It's strange to think this is the same man who played a character named Taj Mahal in the execrable 2002 comedy "Van Wilder." Kal Penn may have come a long way in his short career, but if we have any say in it, he'll be going a lot further in the years to come.