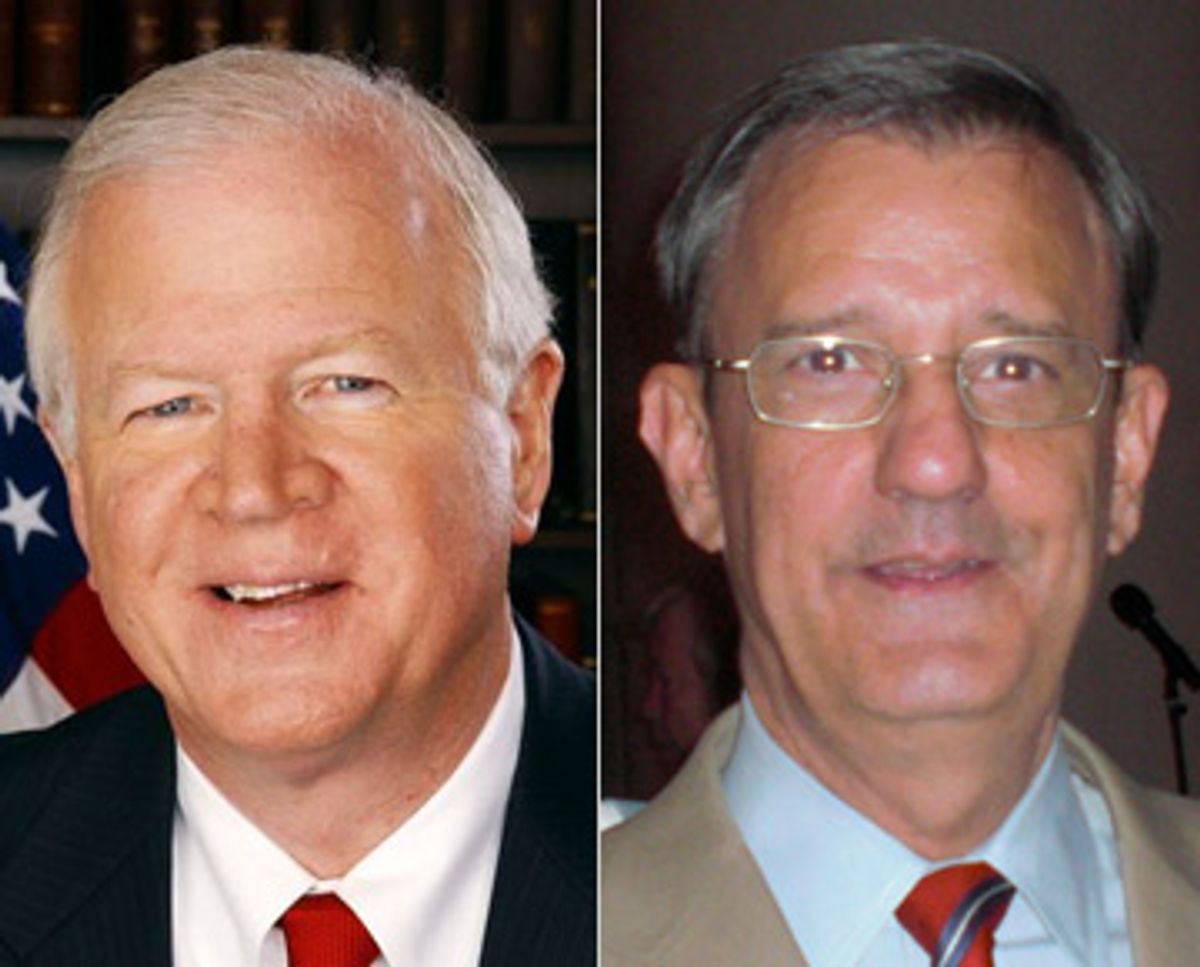 Chambliss' win seems to put the Democrats' goal of achieving 60 votes in the Senate out of reach, at least for now. If Al Franken is able to prevail over Minnesota Republican Sen. Norm Coleman in the ongoing recount in their race, the Democratic caucus -- which includes independents Joe Lieberman and Bernie Sanders -- will have 59 members. Democrats can, of course, still try to persuade a Republican or two to cross the aisle.