Senate Majority Leader Harry Reid joins two other members of Congress in pushing for a fresh look at an alleged friendly-fire incident in Iraq first reported by Salon. 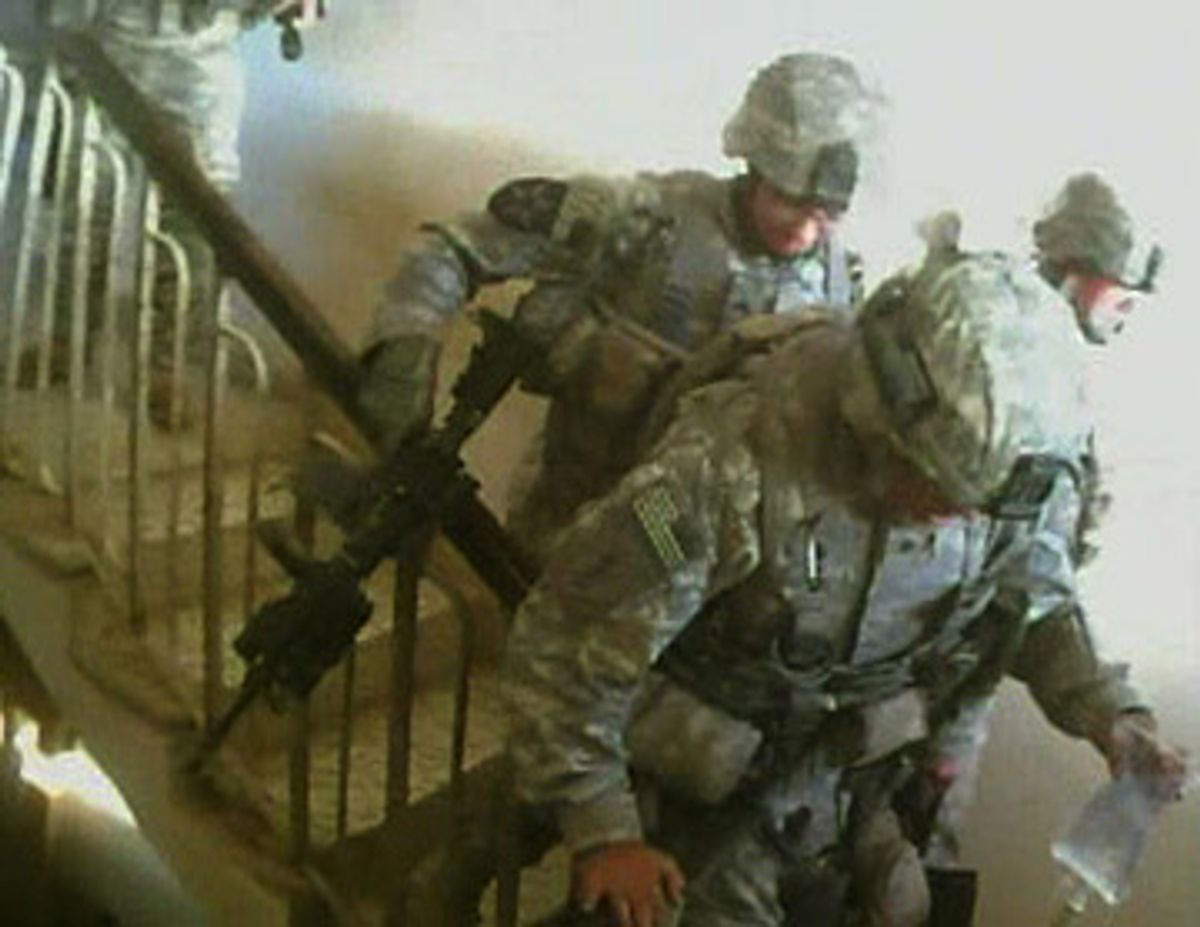 Three members of Congress are asking for a fresh review of an alleged friendly fire incident in Iraq first uncovered by Salon. On Monday, Senate Majority Leader Harry Reid (D-Nev.)  asked his staff to take a new look into the incident, his office confirmed on Monday, making Reid the latest elected official to call for a new investigation into the deaths of Pfc. Albert Nelson and Pfc. Roger Suarez-Gonzalez. He was preceded by Rep. Dean Heller (R-Nev.), who sent a letter to Defense Secretary Robert Gates on December 1, and Rep. Chaka Fattah (D-Penn.), who was the first official to call for a re-investigation. Fattah sent a letter to the Army on October 15, the day after Salon's initial piece on the incident was published.

Pfc. Nelson and Pfc. Suarez-Gonzalez died when a U.S. tank opened fire on their position on a rooftop during a battle with insurgents in Ramadi on Dec. 4, 2006, according to soldiers who fought there. The official Army explanation, however, claims two enemy mortars landed simultaneously on the men.

On Oct. 14, Salon released dramatic footage from a helmet-mounted camera capturing the chaotic scene, including soldiers claiming to have watched the tank fire at them, along with an article with in-depth interviews of eyewitnesses.

"Recent reports citing new video evidence raises concerns that the fatalities may have actually occurred from friendly fire," Rep. Chaka Fattah, a Democrat from Pennsylvania's second district, wrote the next day, Oct. 15, in a letter to Maj. Gen. Bernard Champoux, Army chief of legislative liaison. "It is imperative," he added, "that factual information -- no matter how painful -- is provided to the victim's families." Fattah called for a new "official and thorough investigation into the incident." Fattah's letter is reproduced below.

Nevada Republican Rep. Dean Heller followed up with a Dec. 1 letter to Defense Secretary Robert Gates. Heller said the reporting by Salon "poses serious questions about how Pfc. Suarez-Gonzalez was killed, and also raises the question as to whether friendly fire may have been involved." Heller requested that Gates begin a new investigation.

Now Sen. Reid's office confirms that Reid has asked his staff to work with the Army and Suarez' family in a new review of the incident.

The Army claims that complex ballistics analysis and other study proves the eyewitnesses in Ramadi wrong, but has so far failed to produce that full investigation despite more than four months of requests from Salon through the Freedom of Information Act. Late on the evening of Oct. 14, three soldiers from Nelson and Suarez's unit were ordered to shred two boxes of documents, mostly records with Nelson and Suarez's name. The Army claims that this was a routine shredding of old personnel files.

Asked for any comment on the new requests from Congress, spokesman Paul Boyce said the Army will "keep Members of Congress well apprised of Army investigations so that they know the accurate facts beyond the headlines."