"Your father was a monster"

In the PBS documentary "Inheritance," the daughter of Nazi murderer Amon Goeth struggles to accept an unbearable legacy. 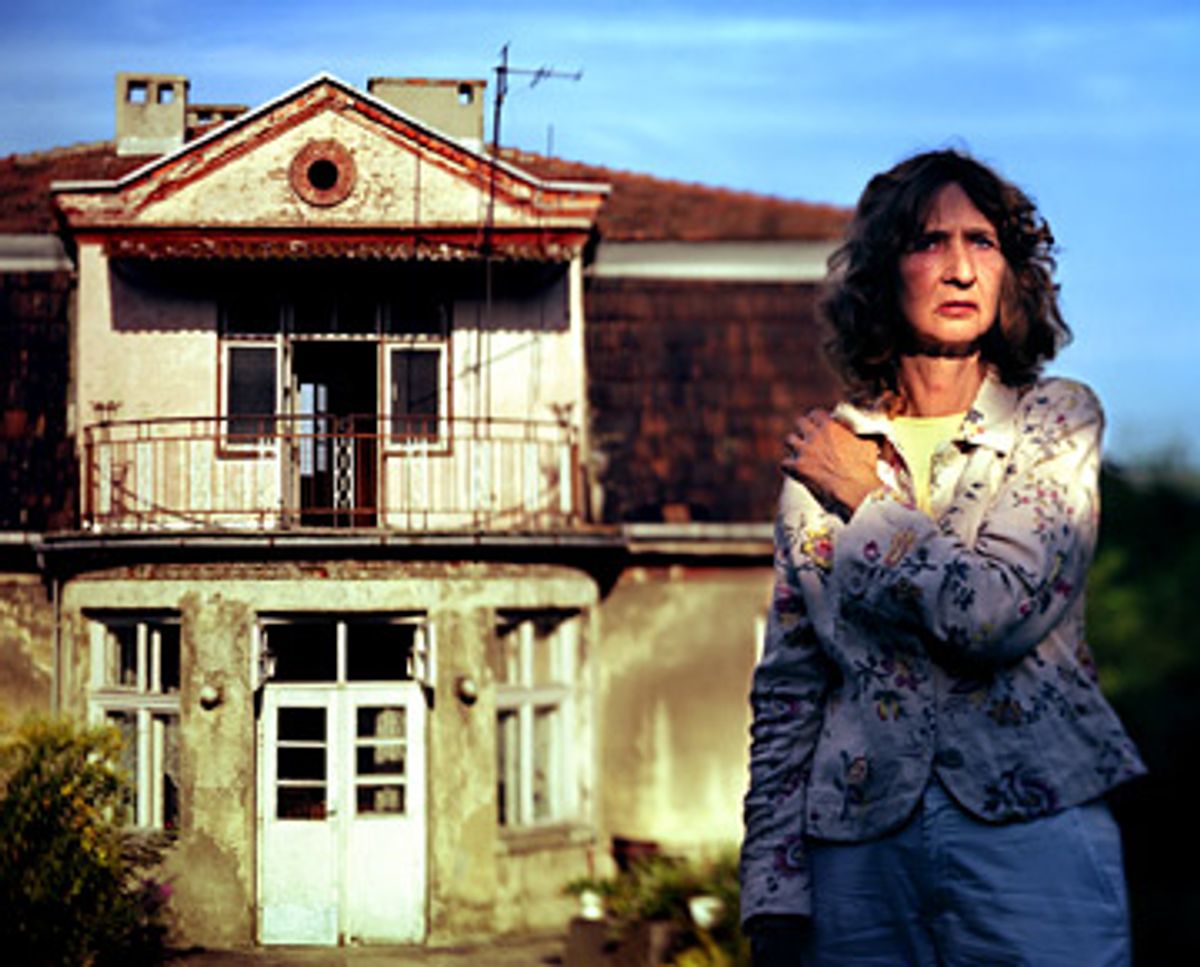 Monika Hertwig knew very little about her father until she went to see Steven Spielberg's film "Schindler's List." According to Hertwig, no one in Germany talked about the Second World War. Her grandmother had told her, when she was 11, that her father was hanged for killing Jews as the head of the Plaszow concentration camp in Krakow, Poland. But she didn't fully grasp her father's unconscionable acts until 1993, when Spielberg's film came out. The moment Ralph Fiennes' character was introduced, Hertwig recognized him. Then she sat in the dark for hours, feeling, in her words, "sick with the truth."

In the POV documentary "Inheritance" (premieres 9 p.m. Dec. 10 on PBS), filmmaker James Moll unveils the story of how Hertwig, now in her 60s, discovered the unthinkable horrors of her father's legacy. She never knew her father, who died when she was 1 year old, and she'd never gotten along with her mother, who once told her in anger that she was just like her father and would die like him, too. But when Hertwig saw a German documentary about the Holocaust featuring a woman named Helen Jonas who'd been a servant in Amon Goeth's house, Hertwig became intent on meeting Jonas to learn more about her father and to understand why her mother had stayed by his side, as his mistress, during those years.

Jonas, who was 15 when Goeth plucked her out of the concentration camp and made her his servant, was hesitant to meet with Hertwig, but eventually agreed to do so for the sake of closure. As the cameras roll, the two come face to face for the first time at the Plaszow camp memorial. Their interaction is uncomfortable and upsetting for both, but most of all, it's eye-opening for Hertwig, who still seems to believe some of her mother's fabrications and rationalizations about Goeth's actions.

"He only killed some Jews because of sanitary problems," Hertwig reports that her mother had told her.

"Monika, I have to stop you right now," Helen interrupts. "From now on, you can see the ignorance. We were tortured and killed because we were Jews." "I am not my father," Hertwig told filmmaker Moll when they first spoke, but she seems far less resolute about this fact when she's face to face with Jonas, a woman who not only suffered regular beatings at her father's hand, but also witnessed how the man would arbitrarily select prisoners to be killed and tortured.

"He was a monster. He was a living monster. He enjoyed what he was doing," Jonas tearily tells Hertwig as they tour the house where Jonas lived with Goeth. Goeth personally shot Jonas' boyfriend, a fellow prisoner, right after the boyfriend had finished burying Jonas' mother, who'd become sick and died in the camp. As a result, Jonas never knew where her mother was laid to rest. Hertwig struggles to maintain her composure in the face of these terrible stories, but several times she ends up wringing her hands or breaking down in tears instead.

A straightforward but nonetheless emotionally wrenching narrative of two intersecting lives, POV's "Inheritance" provides an unvarnished look at how one man's actions over 60 years ago continue to cripple those he left behind. These women's attempts to find peace in reaching out to each other forms a memorable (if at times uneasy) chronicle of the immense difficulty of coming to grips with a horrifying past.

"For Helen, it's time to bring closure. But it was not closure for me," says Hertwig. "I think it was the beginning of another life; a life where I'm able to live with the truth."