We told you so

Progressives were right about the financial crisis but were ignored. Will they be listened to now? 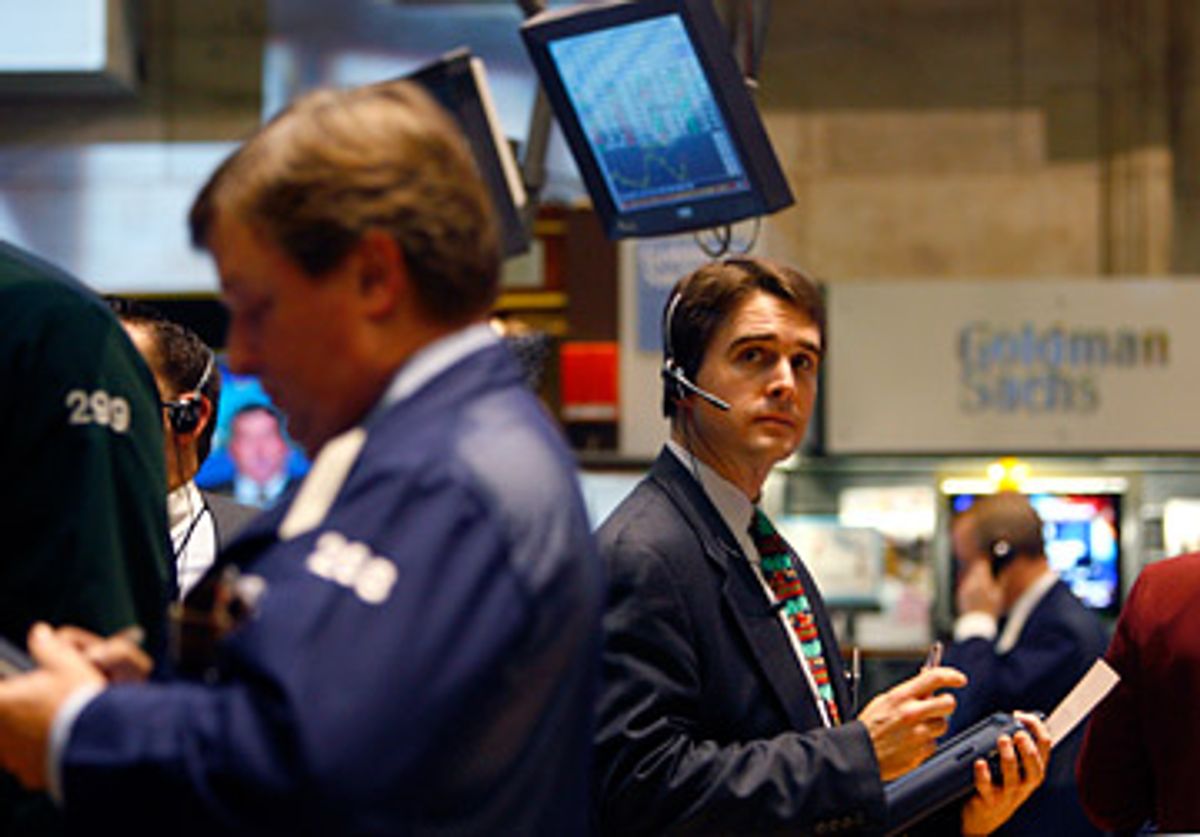 Please forgive me for saying it. I know it's a tad annoying, but it has to be said to America's ruling class in this humble column space. Because if it's not said here, you can bet it won't be said most other places in the media, and it needs to be said somewhere on behalf of the millions of citizens who were right.

Wrong, wrong and wrong -- and when critics predicted just that, sneering commentators and congressional leaders berated us as know-nothing Luddites, conspiracy theorists, or both.

But with the release of three new reports, there's no debate anymore about who was correct and who wasn’t. The studies prove that the critics were right and the ideologues of Washington were wrong.

When in 2005 Congress overwhelmingly passed a bill written by the credit card industry to gut bankruptcy laws, progressives were right to try to stop it -- and not just because it was an immoral move to legalize usury. We were right because, as the New York Federal Reserve Bank reports, the bill played an integral role in the recent foreclosure surge that crushed the economy.

In the past, bankruptcy laws made sure debtors first and foremost continued paying their mortgages so that they could stay in their homes. But the 2005 legislation effectively compels debtors to first pay off their credit cards, meaning many then have no money left to pay the mortgage. The Fed’s report estimates that the bankruptcy bill is causing 32,000 more foreclosures per quarter than the economy would have already generated.

When almost every media voice in America was sounding the alarm of financial panic and demanding a Wall Street bailout plan, when bailout opponents were roundly ridiculed as "irresponsible" by politician and pundit alike -- those opponents were nonetheless right to say then what a study from the Minneapolis Federal Reserve Bank says now: The case hadn't been made.

While reporters and the Bush administration frantically insisted that bank-to-business lending had ceased, inter-bank lending had stopped, and short-term "commercial paper" loans had dried up, the Minneapolis researchers tell us that "all three claims were false" and continue to be false; that "nobody has explained how the money system has frozen when the data says it has not"; and that "a trillion dollar intervention warrant[ed] a bit more serious analysis."

When lawmakers said the bailout included strict oversight measures, skeptics were right to say that claim was patently untrue. According to a new analysis by federal officials at the Government Accountability Office, virtually nonexistent oversight of the bailout means that "taxpayers may not be adequately protected" and that the bailout's stated goal of fixing the economy "may not be achieved in an efficient and effective manner."

Yes, we told you so.

And so now, even though these damning reports have garnered scant news coverage, perhaps there will be a change. As we, the pragmatic progressive majority, demand tough new financial regulations, job-creating investments in public infrastructure, labor law reforms, universal healthcare, revised international trade policies, a repeal of the odious bankruptcy bill and an end to Wall Street welfare — maybe, just maybe, our humiliated rulers will start listening.