Apple promises iTunes will remove copy protection from "vast majority" of catalog. Who could have seen that coming? 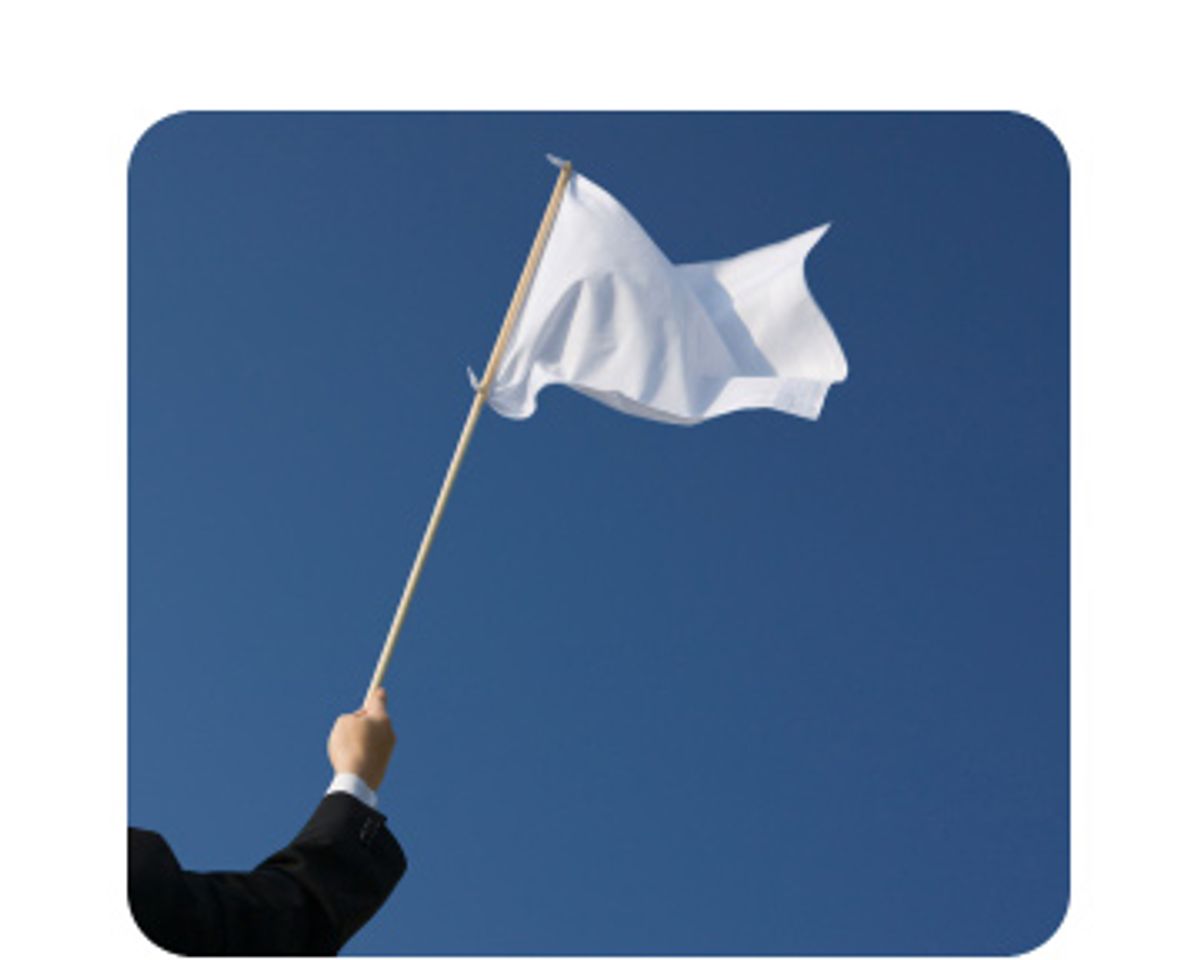 The big news from Macworld so far, according to the Wall Street Journal: Apple plans to change its pricing structure for iTunes downloads, with most songs now available for 69 cents, while highly-in-demand tunes will now cost $1.29 (instead of 99 cents).

Much more significantly: "Apple is also likely to drop digital rights management, or DRM, copy protection from the vast majority of the eight million songs in its catalog."

The Journal appears to think that the price adjustment is the big news, but I am neither excited nor bothered by it. A 30 cent price hike is not going to stop me (or my kids) from buying the latest T.I. tune. But the DRM news is huge. I can't imagine Apple could take such a step without the big record labels acquiescing.

That fat lady has sung -- and been digitized, ripped and distributed worldwide. The recording industry has finally recognized the inevitable. They're declaring surrender.

Whether this is a good or bad thing for recording-industry bottom lines, musicians or listeners is a question that I'll leave to readers to argue about. If you really want my opinion, I went to great lengths to express my thoughts on the matter three years ago in a feature for Salon, "Music Rules." The point here is: Anyone with a brain could see this coming 10 years ago, when illicitly ripped MP3s first started percolating through the Internet consciousness.

For years Net pundits have been predicting that the Internet will erode intellectual property rights; now, it's finally beginning to happen -- and in an industry with billions of dollars at stake. Music is now software, and the Internet is the new middleman on the block....

The problem for the music industry is that the horse is already out of the barn: All the music that has ever been released already on compact disc is up for grabs, unprotected and easily transferable to the Net.

"They are in a pickle," says Michael Robertson, the Webmaster at MP3.com. "People are going to have access to these songs if they want them -- that's why [the recording industry] needs to embrace a more open approach."

But they did not embrace a more open approach. Instead, they went to war with their own listeners, alienated an entire generation, and essentially handed the music distribution business to Apple. The failure of the recording industry to cut a deal with Napster and take over online music distribution themselves will go down as one of the great boneheaded business mistakes of modern history.

I know, I know, the future of the music industry is still quite uncertain. Digital sales grow every year while overall revenue continues to fall. Musicians are being deprived of their rightful property. Yet somehow, as a listener, I have ended up with more access and exposure to more music, new and old, than I ever dreamed possible.

I'm still waiting to see the downside. Meanwhile, if the record companies had gotten their druthers, I'd be much worse off. As I wrote in "Music Rules":

If the entertainment studios had their way, every time a format changed, you'd have to buy all your records all over again. In their ideal world, we would hold restricted licenses to our content, not ownership. Digital rights management would cripple our all-powerful computers, creating backups would be impossible, and the basic human impulse to share the wealth of information that helps define who we are would be beset with obstacles. This is not paranoia. At every step of the way, intellectual-property-right holders have resisted technological innovations that give ordinary people more scope to enjoy and consume music, television, movies or any other content....

...There is no denying that P2P networks are popular because they are a great way to get free access to proprietary intellectual property. It's a big problem for the music business as it is presently constituted, and I have some sympathy for the executives trying to cope with it. If I were in their position, I'd try to stop it, too.

But I would fail because no matter how the Supreme Court rules in this case, [MGM vs Grokster] the entertainment industry will not succeed in its efforts to stop widespread piracy. New distribution protocols will continue to be devised and people will continue to use them. It only gets easier to copy and distribute content. It never gets harder. Digital-rights-management software will continue to be cracked as soon as it appears. Or it will simply be irrelevant. Even the DRM software included in, say, Apple's iTunes, is a joke. I can buy a new album by the Sri Lankan rapper M.I.A. on iTunes, burn it to a CD, and then rip that CD into DRM-free MP3s and make it available for sharing on a P2P network in a matter of minutes. There might be some downgrade in sound quality inherent in the process of burning and ripping, but not enough to matter to anyone who really, really wants to hear the song "Galang" right now and is unwilling to pay 99 cents for it.

Now Apple promises that it's going to abolish DRM for most of its 8 million songs. This leaves me with just one remaining question. What's it going to do about the DRM on the songs I've already bought from iTunes?