The Holocaust memoir so heartwarming it had to be fake

Herman Rosenblat's concentration-camp romance duped Oprah, among many others. Why are we so eager to put a happy ending on a tragedy? 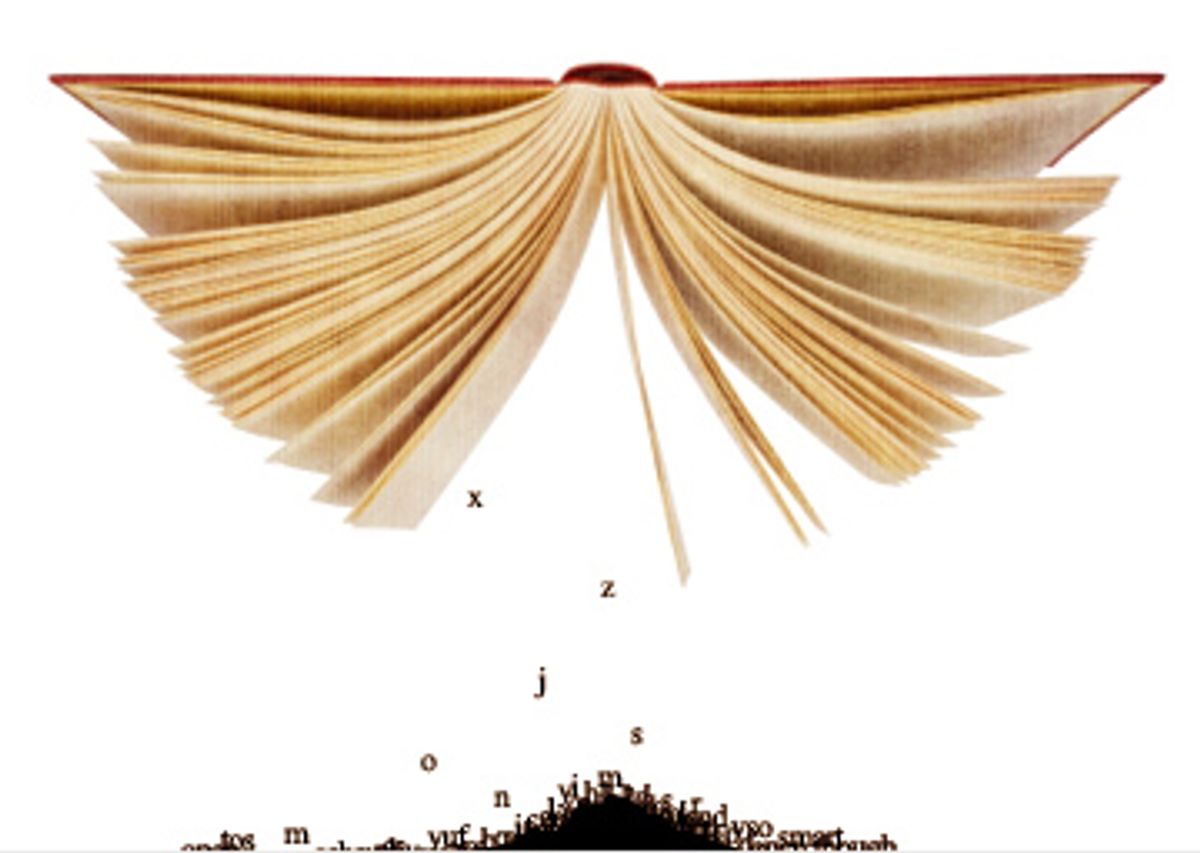 Novelist and editor William Dean Howells famously told Edith Wharton that the problem with American audiences was that they always wanted "a tragedy with a happy ending."

That longing explains what led to the recent controversy over Herman Rosenblat's Holocaust memoir, "Angel at the Fence: The True Story of a Love That Survived," now canceled by the publisher Berkley Books, though a film version may still be in the offing.

The story won hearts across America and its teller appeared twice on "Oprah." As a young boy, Rosenblat wound up in the German concentration camp of Schlieben, 95 kilometers northeast of Leipzig in eastern Germany. This satellite camp of Buchenwald made munitions, and for six months (or seven according to some versions) he had wordless encounters across the barbed-wire fence with a Jewish girl hiding locally, pretending to be Christian. For that whole period, she threw him food. Fifteen years later, they met on a blind date in New York and discovered, to their mutual amazement, that he was the boy behind the barbed-wire fence and she was the girl who fed him. And so, they were married.

I missed this heartwarming tale in all its versions online and elsewhere, but as soon as I tuned in to it in December, when the New Republic reported that there were doubts about Rosenblat's forthcoming book, I realized it didn't add up, couldn't add up. My parents were Holocaust survivors, and I've read about and studied the Holocaust for over 30 years, publishing fiction and essays about the legacy of survivors' children. Nobody was allowed to approach concentration camp fences on either side, prisoners or strangers. The fences were usually electrified and extremely well guarded. The notion that any kind of communication like the one Rosenblat describes could continue unobserved at a concentration camp for six months, let alone six days, is risible.

In one online version of the story, Rosenblat addresses the improbabilities at their first meeting, but in doing so, further undercuts his own veracity: "Of course, you couldn't touch the fence, because it was electrified. And even if you got near the fence, the Nazis would shoot you. Yet something on the other side of the fence caught my eye: a young girl, 10 years old, hiding behind a tree ... I asked this little girl, in German: 'Do you have anything to eat?’ I saw that she didn't understand me, so I repeated the question in Polish. Next thing I knew, she reached into her coat, took out an apple, and threw it toward me ... it actually landed in between the two rows of barbed wire, so I took a big risk crawling in there to reach it. But it was worth it. How long since I'd seen an apple!"

Given the height of the fences and their solidity, how could a little girl have thrown food over the outermost one and how could he have crawled between them without anyone noticing?

A memoirist friend of mine opined that if Rosenblat had been a talented writer, he would have taken the fence "story" and turned it into a dream sequence; after all, camp inmates did dream  about food, as Primo Levi and many others have reported. Rosenblat belatedly told the New York Times, "In my dreams, Roma will always throw me an apple, but I now know it is only a dream." Of course, a dream in Rosenblat’s memoir wouldn’t have earned it the same kind of notoriety, despite the fact that the story of anyone surviving the camps is in itself astonishing enough without having to embellish the truth.

Still, it's not surprising that Rosenblat's ghost writer, his agent and his editor were taken in, and didn't ask enough questions. Ditto Oprah, who seems to be making a habit of pushing faked memoirs. Rosenblat's story satisfies our American need for romance; our desire to find a happy ending even in the most unspeakable tragedies; our desperate and perhaps juvenile need to feel that even in the Holocaust, love and kindness overshadowed evil.

The truth is far less romantic. Anna Pawelczynska, a Holocaust survivor who became a sociologist and wrote about Auschwitz years after her liberation, observed in her book, "Values and Violence in Auschwitz," that the golden rule was not a good vade mecum in the camps, where Western norms had collapsed under the Nazi onslaught of brutality. But it did exist in an altered form: "Do your neighbor no harm, and if possible, help him."

A late cousin of my mother's once told me that my mother saved her life in their camp by getting her some cheese when she was sick. She didn't know how my mother managed, but she was convinced that given the miserable rations, the meager amount of extra protein was enough to help her recover.

My mother never told me this story herself, and as a story, it's not big enough to make it to Oprah or a film. It doesn't satisfy our need for dramatic, splashy events that can somehow turn tragedy into triumph. But it's far closer to the truths of the Holocaust -- that in the face of this rampaging evil, acts of heroism and mere kindness were few and far between, and often only in a minor key -- truths that decades of memoirs, films, histories and Holocaust education courses don't seem to have brought home.

Lev Raphael is the author of nineteen books including the forthcoming memoir "My Germany."