MTV's reality dinosaur (finally!) gets a trans cast member. How painful is this going to be? 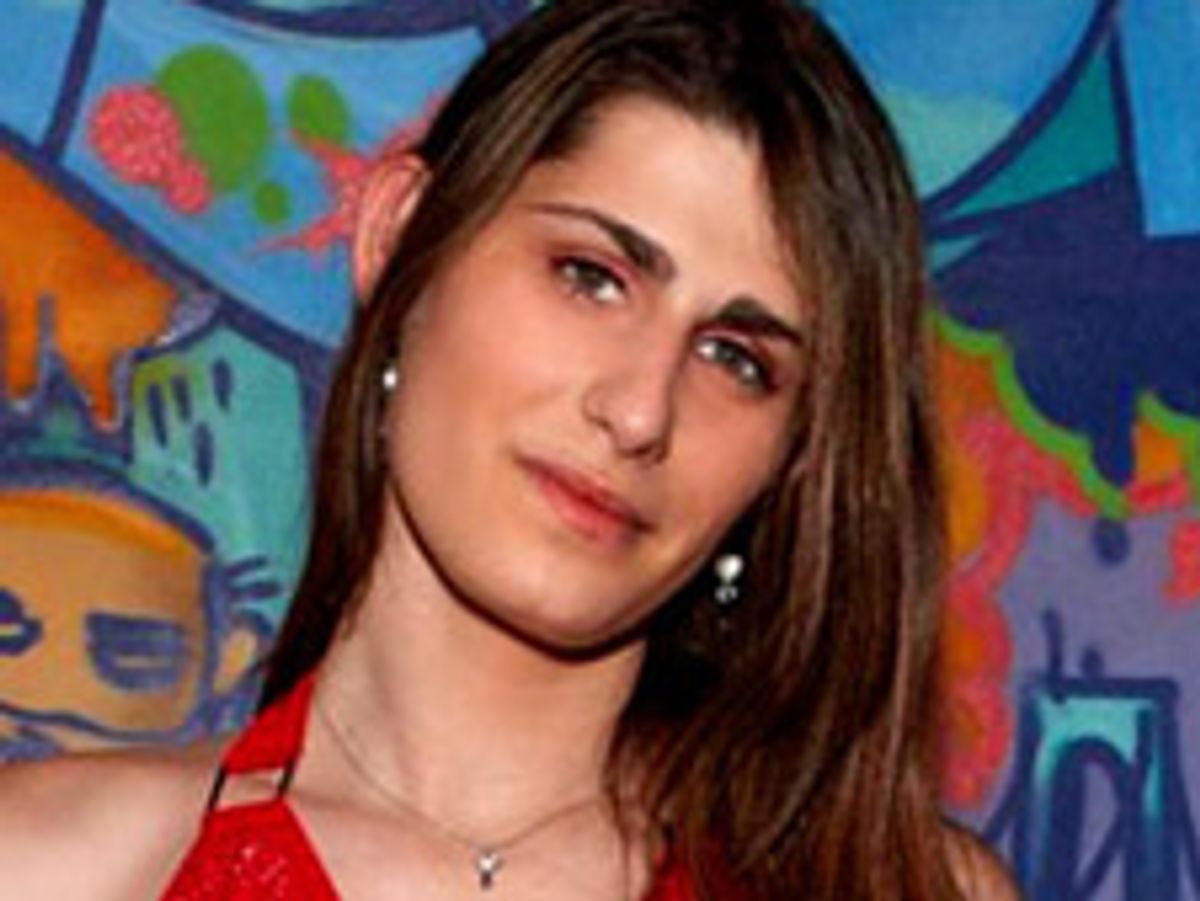 Get ready for more wall-punching, sobbing breakdowns and hot-tub slap fights: "The Real World" is back! And, in the wake of "America's Next Top Model" and "I Want to Work for Diddy," it's got a transgendered cast member to call its own.

Last night marked the premiere of "The Real World: Brooklyn," the 21st (!) season of the MTV reality show in which a group of strangers live together in a house, have sex, knock over furniture and, in the process, learn important life lessons. In this year's case, the house looks like a recycled set piece from "Pirates of the Caribbean" (because nothing says "Brooklyn" like palm trees and a shipwrecked rowboat on your private pier-garden), and, thanks to the inclusion of Katelynn, a 24-year-old transgendered woman, its life lessons will include Transgenderism 101.

If anything, it's surprising that it's taken this long for "The Real World" to include a transgendered character. Since the show's format remains remarkably sedate by today's standards -- no elimination ceremonies, no gross eating challenges -- it relies almost entirely on its casting for drama, so the producers have tended to throw together a highly volatile mix of archetypes. This year is no exception, and the cast also includes a gay dolphin trainer, a hipster Mormon, an Iraq veteran, a "quirky" bisexual woman, a beauty queen and, of course, the male winner of the "Best Abs on the East Coast" contest.

It's always nice to see the transgender community represented in a positive light, and Katelynn, at first, doesn't seem as shrill and fame whorish as you would expect from the show. She has the mannerisms of a shy, reticent young woman -- along with a cute, bespectacled boyfriend -- and is the most normal-looking cast member "The Real World" has seen in a long time. But within a few hours of meeting her new roommates, with typical "Real World" lack of self-awareness, she's telling them about her group sex experiences (stay away from fivesomes -- apparently, it's like a "jigsaw puzzle") and walking around in pink panties.

Despite Katelynn's more questionable character traits, and the premiere episode's obnoxious "what will the cast members do when they find out" story line, her visibility will, in all likelihood, end up being a helpful -- though probably not transformative -- development for the transgendered community. As she told Entertainment Weekly, the main reason she wanted to come to the show was to "destigmatize the word 'transgender'." Given the reactions of Ryan, the Iraq veteran, to the news of her gender history (he refers to her as "it," at one point), it remains a timely and important goal.

Unfortunately, given the relentlessly contrived nature of  "TheReal World" (oh hey, guys, let's celebrate our new neighborhood with an impromptu game of street baseball!) this probably isn't the show that's going to fulfill it.