Women need an economic recovery too 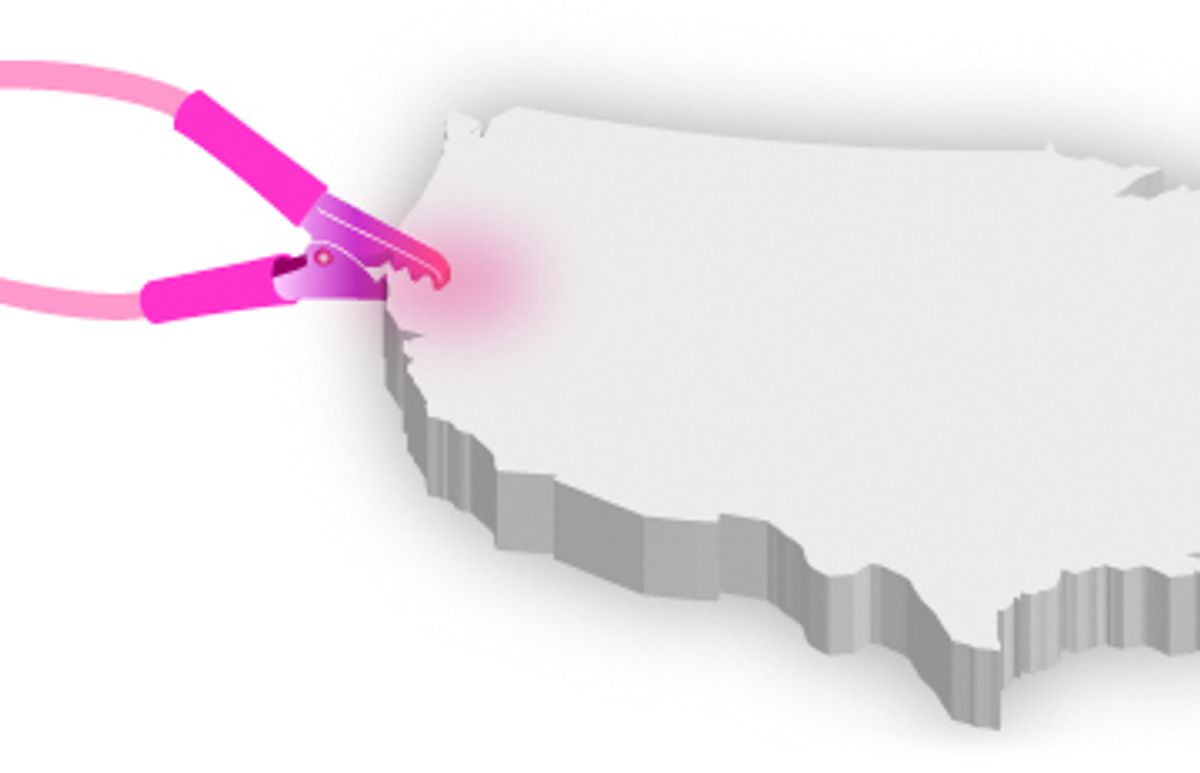 Eileen Boris is the Hull professor and chair of the Department of Feminist Studies, University of California at Santa Barbara.

President-elect Obama can get the economy moving again by advancing gender equity instead of reinforcing the wage gap between men and women, which particularly hurts poor women of color. Feminist historians, economists and writers agree that we should rebuild the nation's roads and bridges, make buildings energy efficient, and extend the information highway. But we also need to enhance the social infrastructure, bolstering not only a green economy but also the carework economy, by generating and improving pink jobs in home care, health and education.

The New Deal funded construction to put men back to work. At the time, its focus on the white male industrial worker and its assumption of a family wage (men bringing home the bacon and the stay-at-home wife frying it up) reinforced inequality by race and gender. To do the same today -- in a much more diverse nation, where women compose 46 percent of the labor force, the rates of single motherhood are far greater, and the very safety nets developed in the 1930s (Social Security, welfare and even the right to join a union) are unraveling -- would be a much greater mistake.

The Great Society maintained gender stereotypes in its "manpower" training programs, relegating women to poorly paid paraprofessional occupations without revaluing the economic reward of the childcare giver, health worker, teacher or home care aide. Despite a serious effort to increase the number of women in construction, the Carter administration hardly changed the composition of that labor force.

Obama can do better. By all means train and employ women in the old blue-collar and the new green jobs. But for an immediate impact, invest for our future in those sectors, health and education, where women already work. Put money in women's hands to support families. Turn the minimum wage into a living wage; raise the worth of care jobs; remove time limits from welfare and allow recipients to attend higher education; and encourage unionization. Let's grow human comfort and happiness along with the economy -- and move toward a more just society.