The crowd in D.C. breaks into an impromptu raspberry for the outgoing president. 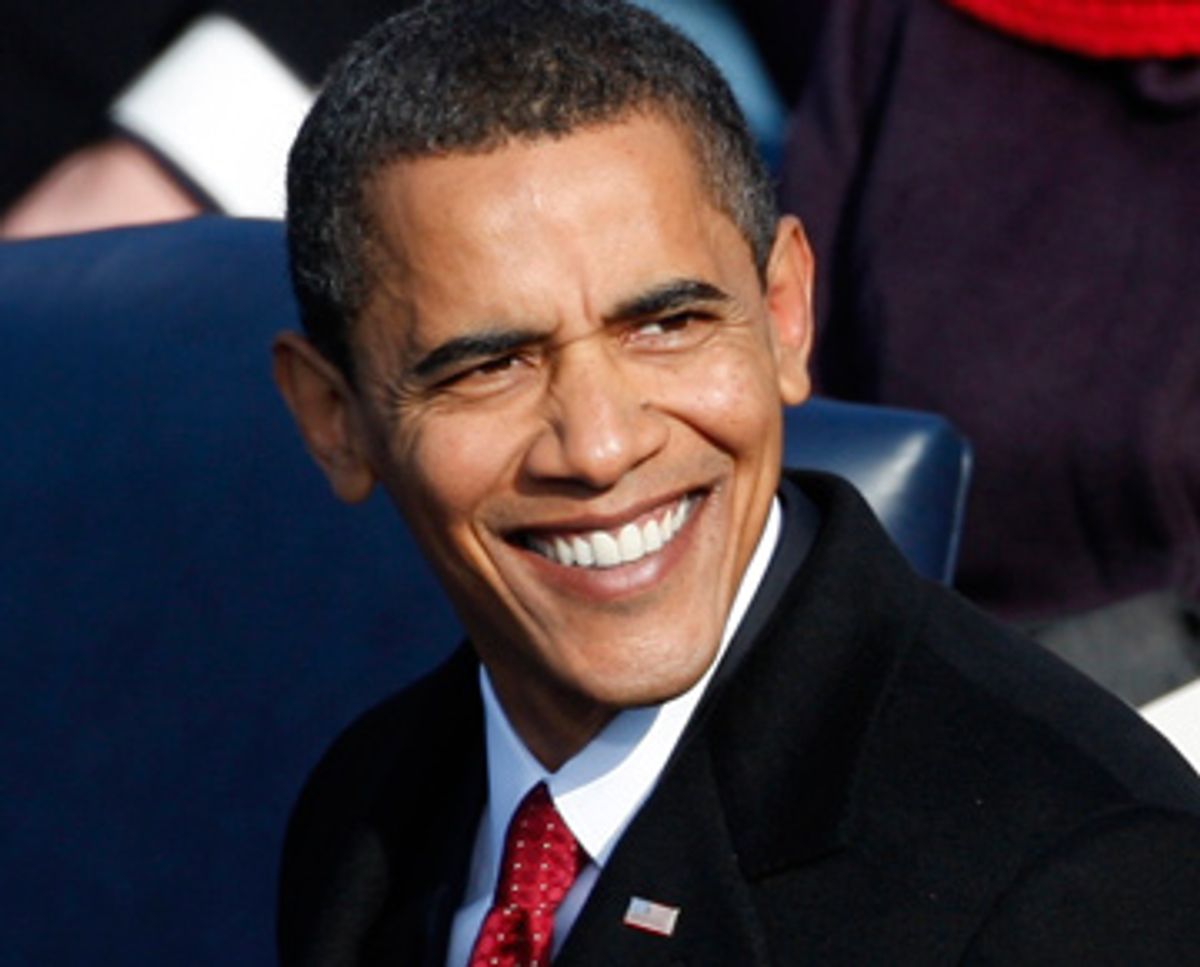 Democracy in action or inappropriate boorishness?

The MSNBC anchoring crew tut-tutted, but there was no disguising the delight on the faces of the singing crowd.

One might almost feel sorry for the soon-to-be ex-President, but, you reap what you sow, no?