Obama accomplishes more good in his first eight hours than Bush did in eight years. 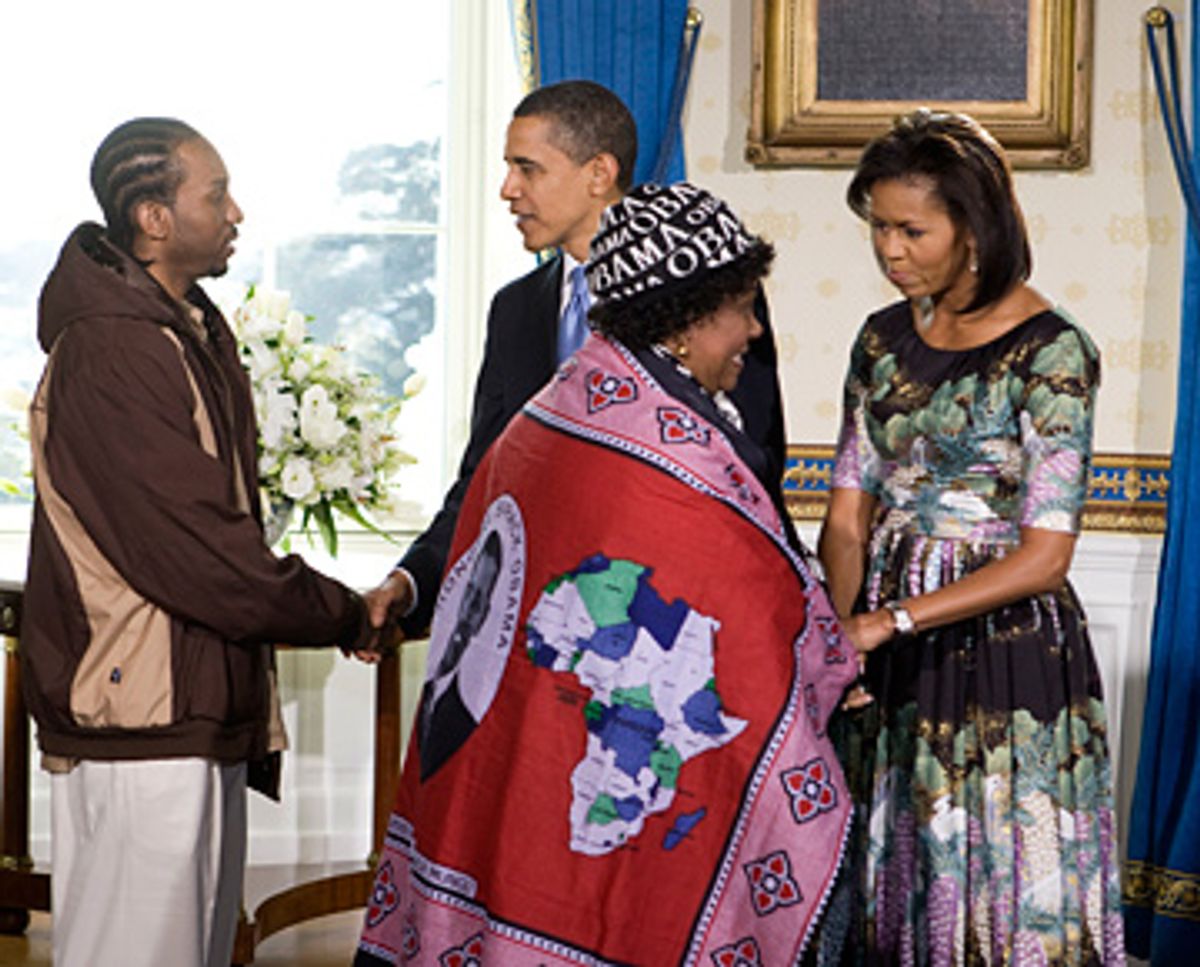 In his inaugural address Tuesday, Barack Obama identified "a sapping of confidence across our land" as one of many worrisome symptoms of American crisis. On Wednesday he moved remarkably quickly to restore national confidence in a dizzying day of action on symbols and substance, all of it pretty much pitch-perfect.

By noon on his first day in office, Obama had called the leaders of Israel, Egypt, Jordan and the Palestinian Authority to talk about next steps for peace; asked Defense Secretary Robert Gates to halt Guantánamo trials and circulated a draft executive order to close the prison within the year;  and attended a prayer service that included the first-ever sermon by a woman minister and the prayers of a Muslim imam.

In the afternoon he signed two executive orders and three presidential memoranda, tightening ethics rules for his staff, strengthening the Freedom of Information Act and giving the public greater access to presidential records. "Transparency and the rule of law will be the touchstones of this presidency," he said as he signed the documents. Then he watched Vice President Joe Biden swear in his senior staff, and stayed to shake hands or embrace every one of them. After that he met with senior economic advisors and top military staff to discuss plans for the economy and Iraq; later, he hosted an open house for the American people, a new symbol of his commitment to access and transparency.

Watching Obama with his senior staff, I was impressed by the diversity of this talented collection of people, particularly the number of African-Americans. Our nation's racial history has meant that all of us have been diminished by our failure to tap the country's entire talent pool, not just white talent. Those days won't fully be behind us until we do something about the scandal of poverty, which consigns too many Americans of every race to our civic margins – but today was a good start.

Meanwhile, in the Senate, Republicans were grilling Treasury Secretary-designate Tim Geithner about his admittedly stupid failure to fully pay his taxes (which got more time, Andrew Leonard notes, than questions about why Geithner was part of a fiscal leadership team that let Lehman Brothers fail last September). Texas Sen. John Cornyn told reporters he might delay Attorney General-designate Eric Holder's confirmation if Holder refuses to say whether he'll prosecute American intelligence or military personnel who may have participated in torture. Cornyn also continued to stall Hillary Clinton's appointment as secretary of state over concerns about her husband's foundation – although she is expected to be confirmed in the Senate Wednesday afternoon.

The gulf between Obama's focus on the future and the GOP's obsession with the past couldn't be more obvious than it was today. To be fair, though, Sen. John McCain stood up to Cornyn and demanded a unanimous-acclamation confirmation vote for Clinton. That bold, principled, bipartisan move is a reminder of why McCain is no ordinary Republican -- and why that fact forced him to pick Sarah Palin as his vice-president, to court his party's backward base and seal his candidacy's doom. Obama's decision to hold a dinner honoring McCain Monday night couldn't help accelerating McCain's return to Senate bridge-builder.

Finally, after all the acrimony of the Democratic primary campaign, it was lovely to see the Obamas and the Bidens sitting in the first row with Bill and Hillary Clinton at the national prayer service. Obama is proving he will tap all the talent of this country, from marginalized African-Americans to his formal rival and her husband, who'd been branded racists in the primary campaign, to his former Republican opponent, who let his vice-presidential pick brand Obama a pal to terrorists. It's a brand-new day.