"Torture is not moral, legal or effective"

Obama's director of national intelligence states a bold truth and takes back the country's soul. 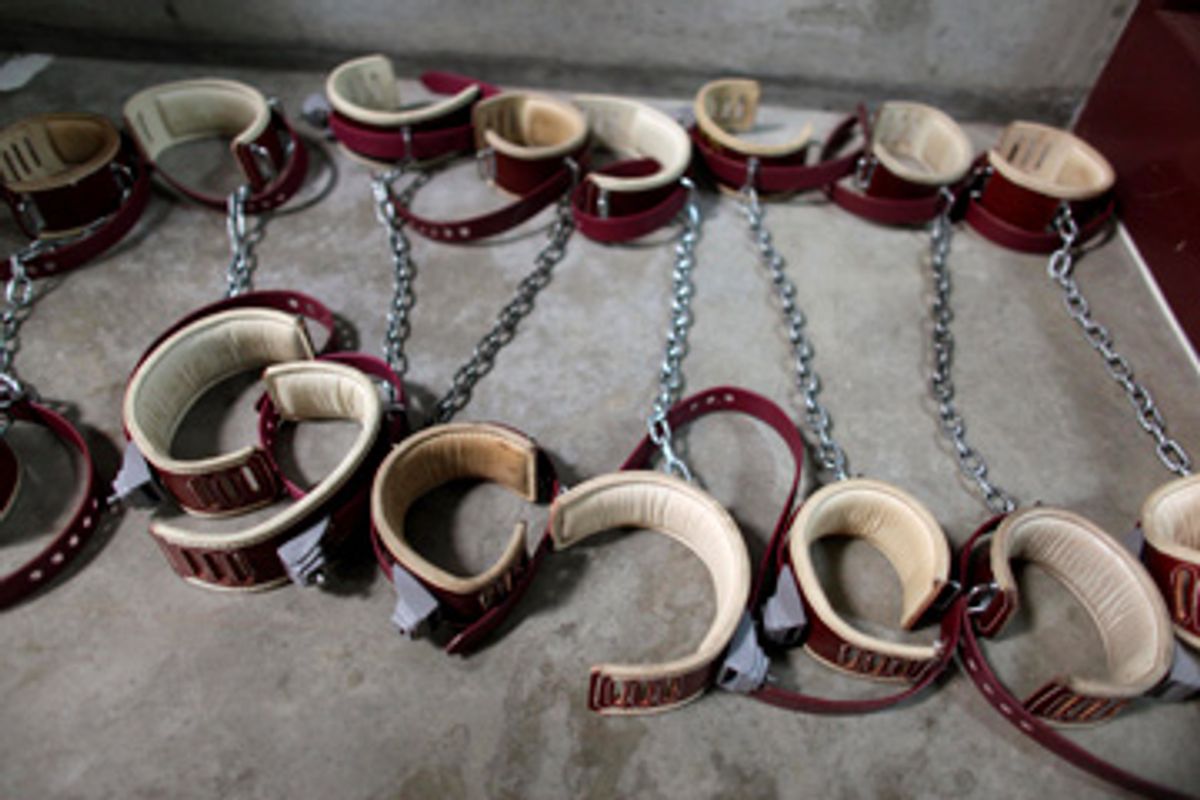 I was moved Tuesday when President Obama said, "We reject as false the choice between our safety and our ideals," that America would once again stand for human rights at home and abroad. Today he made good on that promise.

Guantánamo, that blight on our international conscience, will close. U.S. interrogators will adhere to common humane standards for questioning prisoners. Obama has ordered an interagency review of torture and detention policies over the last eight years. And he delayed the trial of Ali al-Marri, a legal U.S. resident who has been detained as an enemy combatant for five years without any charges being brought against him.

I never let myself think about what I wanted Obama to do first when he got into office; there's so much for him to do, and anyway, I didn't want to set myself up for disappointment. I probably would have picked these moves on Guantánamo and torture -- but I honestly never thought he'd move on these issues so decisively and so quickly.

It was thrilling to hear Obama's new director of national intelligence, Dennis Blair, tell Congress there will be no torture and no warrantless wiretapping either, anymore. Blair called Guantánamo "a damaging symbol to the world," and promised to restore Americans' trust in the agencies he'll head. "The intelligence agencies of the United States must respect the privacy and civil liberties of the American people, and they must adhere to the rule of law."

Meanwhile, yesterday Obama halted Guantánamo's scandalous mock trials. Read Glenn Greenwald on the cases of Mohammed Jawad and Omar Khadr, two teenagers who've been tortured at Guantánamo in our name. The top prosecutor in Jawad's case resigned and joined the kid's defense after he saw how the boy had been brutalized. At least 100 detainees have died in U.S. custody since 2002, and human rights groups have detailed terrible abuse and even torture that led to their deaths.

Now you have Republicans trying to block the confirmation of Attorney General Eric Holder unless he promises not to prosecute those who have tortured. These are the same cartoon characters who confirmed Michael Mukasey even when he wouldn't say whether torture is illegal (and Democrats shamefully went along with it) and also confirmed the least qualified A.G. in my adult memory, Alberto Gonzales. I expect Holder to be confirmed, but expect the abusive policies of the last eight years to be a flash point in the early days of the Obama administration.

I am aware that the joyous (and probably inappropriately awestruck) tone of my inauguration coverage hasn't faded away. I promise to try to regain my critical faculties, but the scope of what Obama accomplished in his first 48 hours in office has been stunning. I'm headed to the airport and back to San Francisco. More later.