Daschle withdraws from consideration for HHS

Under fire for tax problems, Tom Daschle won't become secretary of Health and Human Services after all. 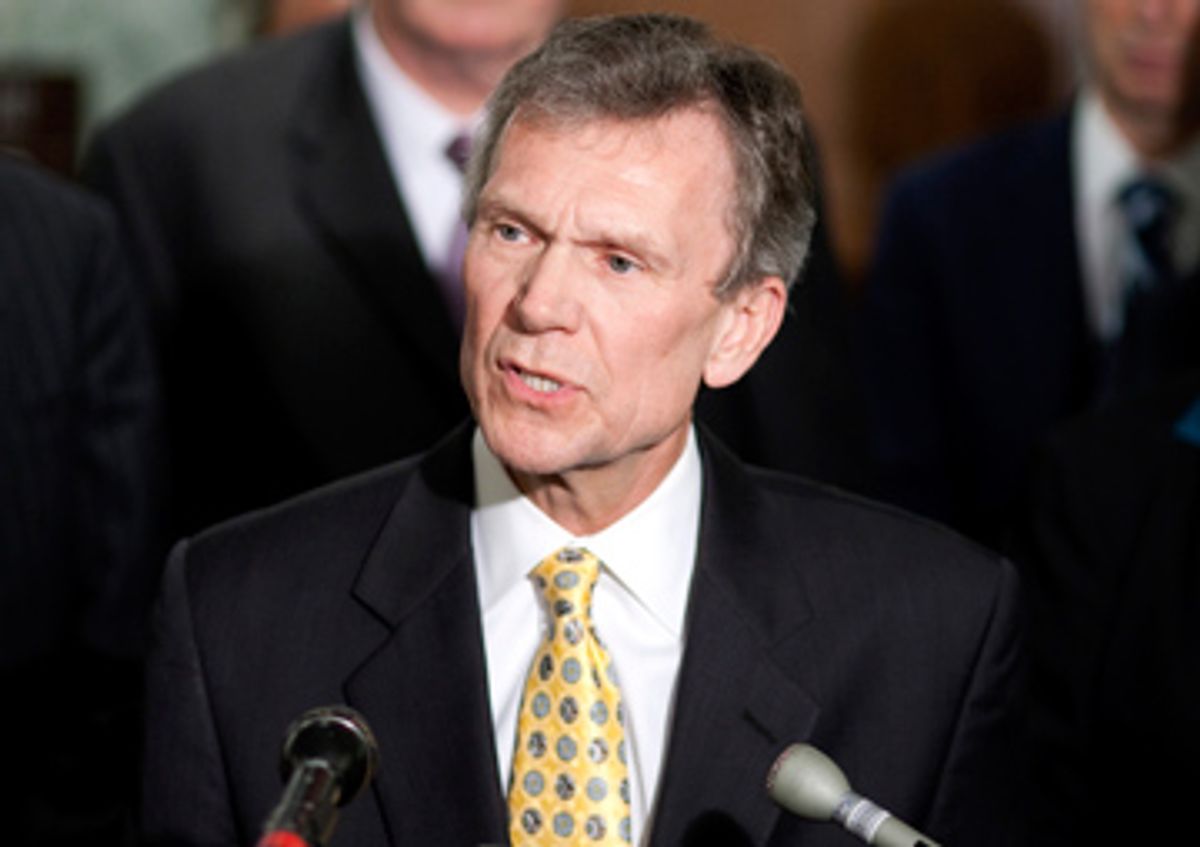 Daschle is very close to President Obama, and the administration had hoped he could weather the storm of controversy arising from his failure to pay $128,000 in taxes. It was not to be. MSNBC's Andrea Mitchell says she spoke by phone with Daschle, and that he said, "I read the New York Times this morning and I realized that I can't pass healthcare if I am too much of a distraction. And when I saw what the Republicans were saying and read the New York Times, I called the president."