During his fiscal responsibility summit, President Obama must not cave in to the privatizers and slashers. 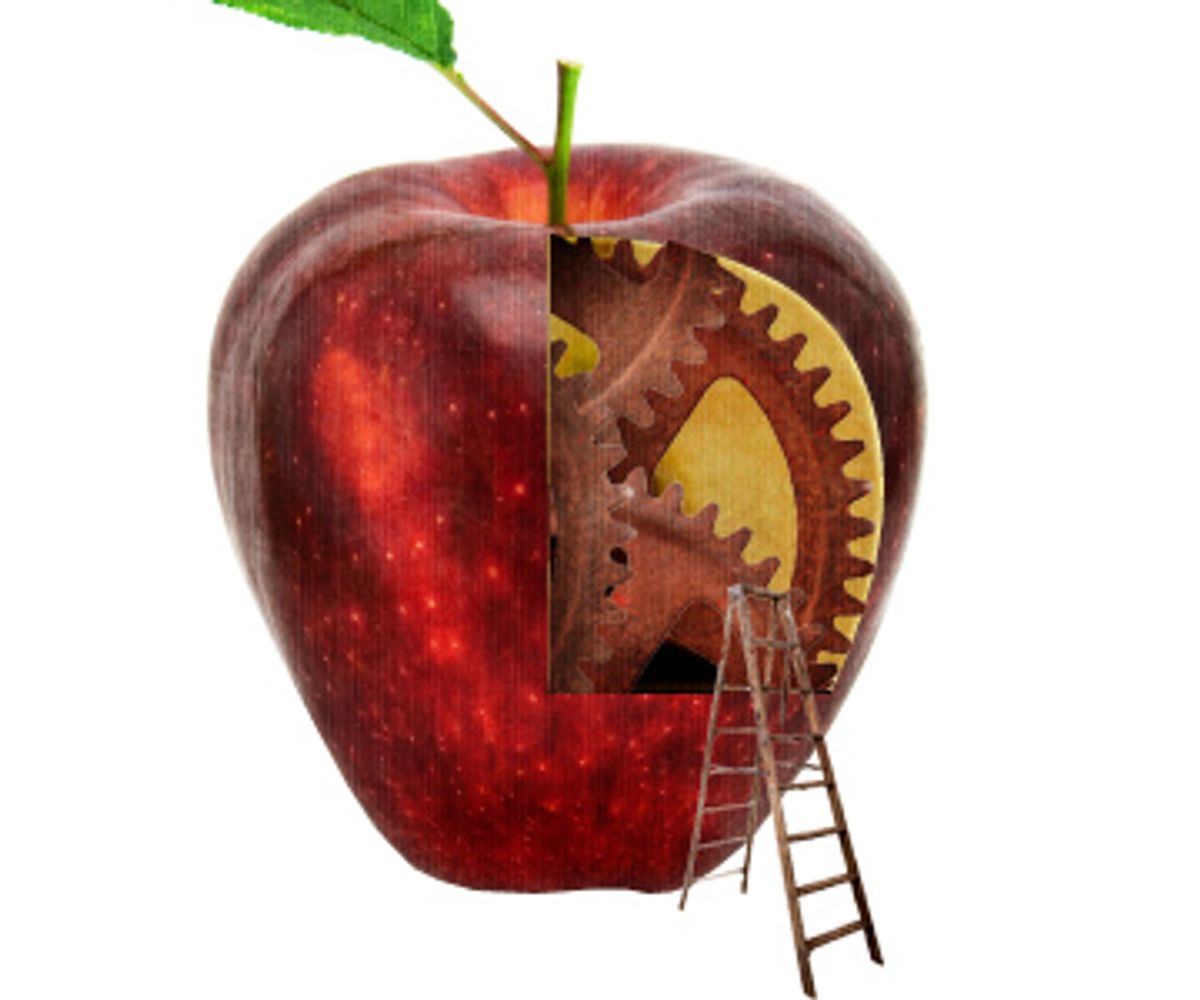 An iron rule governing summit meetings, at least in foreign relations, is that the outcome must be determined before any actual encounter occurs. But no such sensible precondition appears to have been applied to the fiscal responsibility summit called by President Barack Obama to convene at the White House on Feb. 23. Instead, he will host a broad assortment of advocates and interests carrying a heavy freight of studies, prejudices and definitions, each seeking to advance an agenda that may bear little resemblance to the president's own priorities.

While Obama may hope this cacophonous occasion will help educate Americans about the budgetary and tax issues we must confront over the coming decade, the summit risks serious distortion by both mainstream media coverage and right-wing propaganda. Indeed, the summit's stated premise -- concern over the future costs of "entitlement programs" -- is a political mistake that may taint this process before it begins.

For many years, "entitlement reform" has served as Washington jargon for slashing or even abolishing Social Security, Medicare and Medicaid, the basic social programs that remain objects of conservative ire despite their enormous success in reducing poverty and improving health. For reasons that arise mainly from rapidly rising healthcare costs and an aging population, mandated expenditures on Medicare and Medicaid are projected to explode in future federal budgets.

Those real problems are habitually seized upon by opponents of Social Security, who lump together "entitlements" to demand severe cuts in all three programs -- even though Social Security will be solvent on its own for decades to come.

So when the White House raises the issue of "entitlement programs" or "entitlement reform" -- without differentiating between Medicare/Medicaid and Social Security -- that reinforces the message of the center-right coalition that now sees an opportunity to cut Social Security benefits and undermine public confidence in the program. That coalition includes several outfits, such as the Heritage Foundation and the Democratic Leadership Council, whose analysts once pushed privatization (although they are unlikely to mention any such forlorn enthusiasm now). Joining them are the Concord Coalition and other fronts funded by billionaire and former Nixon Commerce Secretary Pete Peterson, who has vowed to spend most of his fortune to promote his vision of fiscal rectitude.

Peterson's vision is by no means identical with Obama's -- at least not if the president meant what he's said on several occasions about Social Security and Medicare -- most recently at the Washington Post last month. What he told the paper's editorial board summarizes not only his approach to the nation's broad fiscal issues but also the deeper purpose behind the White House summit. "Social Security, we can solve," he said. "The big problem is Medicare, which is unsustainable [in its current form]." He added: "We can't solve Medicare in isolation from the broader problems of the healthcare system."

In other words, neither the summit nor any other serious discussion of fiscal problems can be confined to entitlement programs -- because the underlying issue is healthcare costs. So the real agenda of the fiscal responsibility summit, as White House sources have explained on background, is to introduce healthcare reform. This is the same holistic and progressive outlook that informed the stimulus program, which includes spending on information technology that will help make universal coverage affordable and successful.

No doubt Obama hopes that he can bring Peterson and others like him on board for universal coverage while promising to stem the growth in healthcare costs -- and there may even be a political basis for that agreement. The more troubling question is whether he will capitulate to demands for cutbacks in Social Security as part of a fiscal "grand bargain." That would break promises he made during last year's campaign, when he vowed to raise taxes rather than cut benefits.

What bothers some liberal and progressive observers is that Peter Orszag, director of the Office of Management and Budget, coauthored a plan three years ago (with MIT economist Peter Diamond) that contemplated a combination tax of increases and benefit cuts to achieve program solvency between now and 2080. Yet there was precious little in the Diamond-Orszag proposal to please conservative or even centrist critics of Social Security -- not only because it relied very heavily on tax increases to close any future fiscal shortfall, but also because it offset some of the cuts with progressive benefit improvements for the poor, widowed and disabled.

When the subject of Social Security comes up during the summit, both the president and his budget chief are already on record strongly preferring taxes to cuts in order to achieve solvency. But there is no urgent reason to tinker with Social Security today or tomorrow. And there is every reason to reassure the boomers who will soon start receiving those checks, after paying into the system for the past 40 years or more, that there will be no significant reductions. Any threatened cuts, as economist Dean Baker recently warned, would only discourage spending and reduce confidence at a moment when that is the opposite of what we need most.

To get what he wants from this summit, the president should be prepared to brush back the slashers and privatizers and insist that they talk about the need for a healthcare system that is less expensive and more equitable.