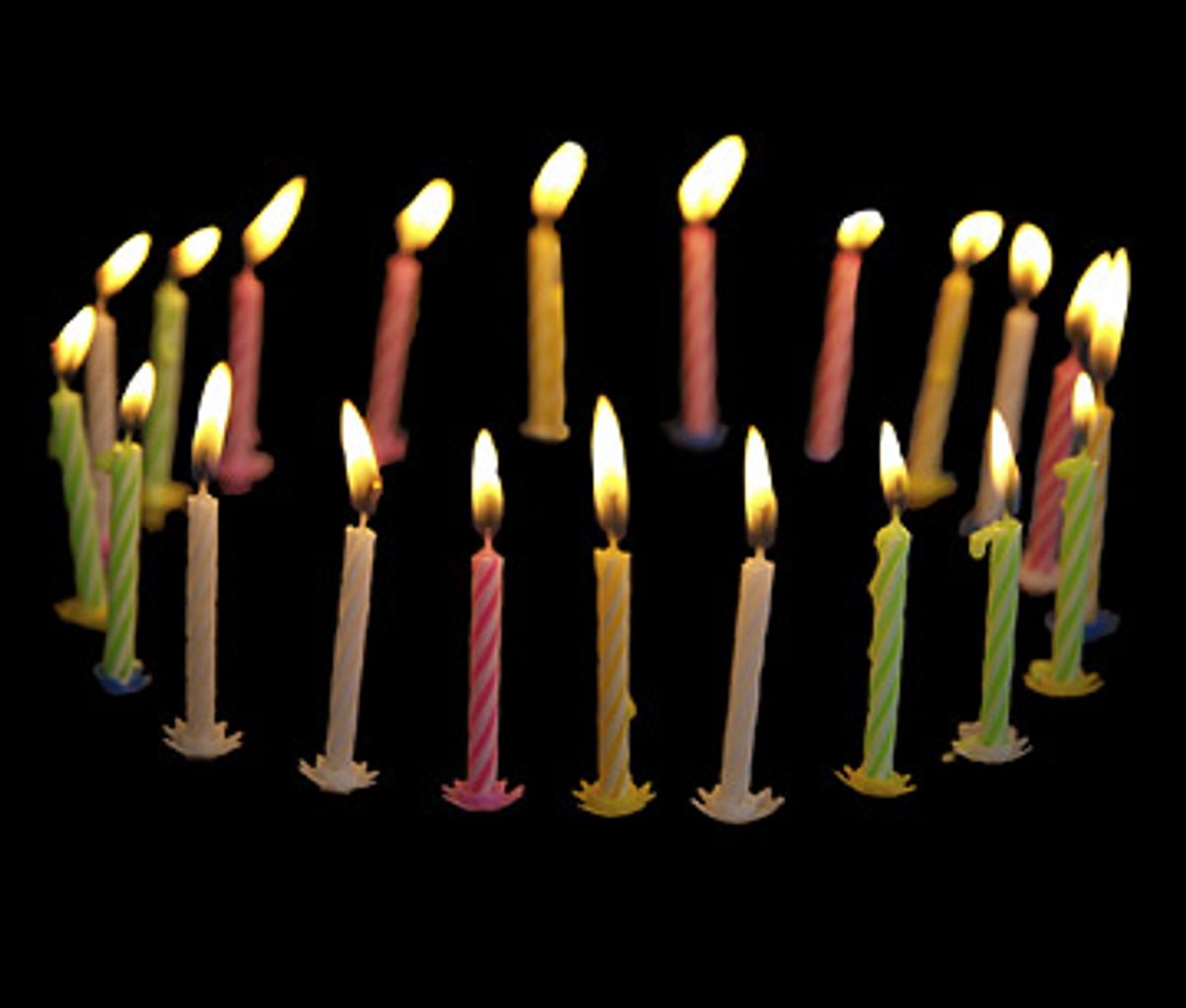 Barbara Vine's new novel, "The Birthday Present," is a tale of two monsters -- monsters of the entirely human and not especially exotic variety, that is. One is Ivor Tesham, a young, rich and handsome Tory M.P. who, in 199o, arranges the pretend kidnapping of his married mistress, Hebe, as a sex game. The other is Jane Atherton, Hebe's drab and resentful school friend, who has been providing the adulterous wife with alibis for the evenings she spends with Ivor. The "kidnapping" results in a fatal accident on a London street, leading in turn to two crucial choices. Neither Ivor nor Jane, apparently the only ones left who know what Hebe was doing handcuffed in the back of a van, come forward with that knowledge. Each is motivated by pure selfishness, and a terrible machinery of chance and fate is set into motion.

Barbara Vine is a pen name used by the crime novelist Ruth Rendell, ostensibly for stories of psychological suspense rather than the police procedurals of the Inspector Wexford series, though this distinction is not strictly observed. Rendell's detective fiction has its moments, but seldom transcends its genre. However, her less conventional novels deploy a sardonic moral calculus reminiscent of a certain dark vein in British literary fiction. If Rendell/Vine's suspense novels seem unlikely to please mystery buffs (there isn't a real crime in "The Birthday Present" until the end), the association with straightforward whodunits leads them to be overlooked by admirers of Iris Murdoch, Ian McEwan or Muriel Spark, which is a shame. There's a steeliness to Rendell that even Camus or Pinter would be hard put to equal.

"The Birthday Present" hinges on questions of culpability and expedience. Ivor never tells the police the truth about his affair with Hebe because, he reasons, he'd be crucified by the gutter press. Besides, who, really, is harmed by the assumption that the kidnapping was for real? (Someone is harmed, it eventually turns out, but not anyone Ivor knows.) Isn't Hebe's widower better off idealizing his dead wife than discovering the kinky shenanigans she got up to with another man?

Ivor's shirking is all too understandable, an exaggerated version of the garden-variety ethical wriggling most people indulge in from time to time, and a tacit critique of the Thatcher government in which Ivor thrives. His side of the story is narrated by his brother-in-law, Robert, who disapproves of the affair, sort of, but not enough to make a fuss about it. Under the influence of Ivor's "charm, and that sort of dashing reckless quality he had," Robert agrees to let the couple use his house for the naughty tryst intended to follow the mock kidnapping, Hebe's "birthday present." Looking back, he notes that he didn't hesitate to grant the favor: "I didn't say to myself, this is a married woman living with her husband that you're encouraging Ivor to sleep with. By lending him your house you're facilitating an illicit love affair. Of course I didn't. ... One never does say things like that. I didn't even think them."

Jane's version of events comes in the form of her diary, and she is all too aware of the leeway afforded to someone powerful, good-looking and charming like Ivor because she's never enjoyed it herself. Jane is the sort of character that a softer-hearted storyteller would make sympathetic: the mousy pal perpetually overshadowed by beautiful, blond Hebe but hoping against hope that she'll get the guy in the end. Instead, Vine makes her into an unusual villain and a magnificently persuasive creation. We all know people like Jane, chewing up their own insides with bitterness and resentment, obsessed with the absence of love in their lives and completely deluded about their incapacity to give it. Yet seldom is the inner life of someone like this so fully -- almost lovingly -- rendered. It ought to be repellent, and often enough it is, but since there's a little Jane in all of us, it's also strangely bracing, a kind of spiritual exfoliant.

Another trademark of this type of Rendell/Vine novel is the bird's-eye view afforded the reader, who can observe the full unfolding of the chain of events while the characters themselves only glimpse it in fragments. It is easy to misread the workings of fate when you can't see the whole picture. Ivor and Jane are both unlucky and self-damning, their misdeeds initially minor but in the end decisive. Robert remarks that the whole affair makes him think about "the unforeseen and how we walk all the time on that thin crust that covers terrible abysses. Things might so easily have been different from what they are if a word spoken or a word withheld hadn't changed them." Yet that word spoken or withheld is perhaps a truer manifestation of our selves than our grand gestures and major bids. For Ivor and Jane, character is destiny, and heaven help them both.