The questions our healthcare debate ignores

Why does every developed nation except the U.S. have universal healthcare? Why do they pay half as much in medical costs? Why are their infant mortality and longevity statistics superior? 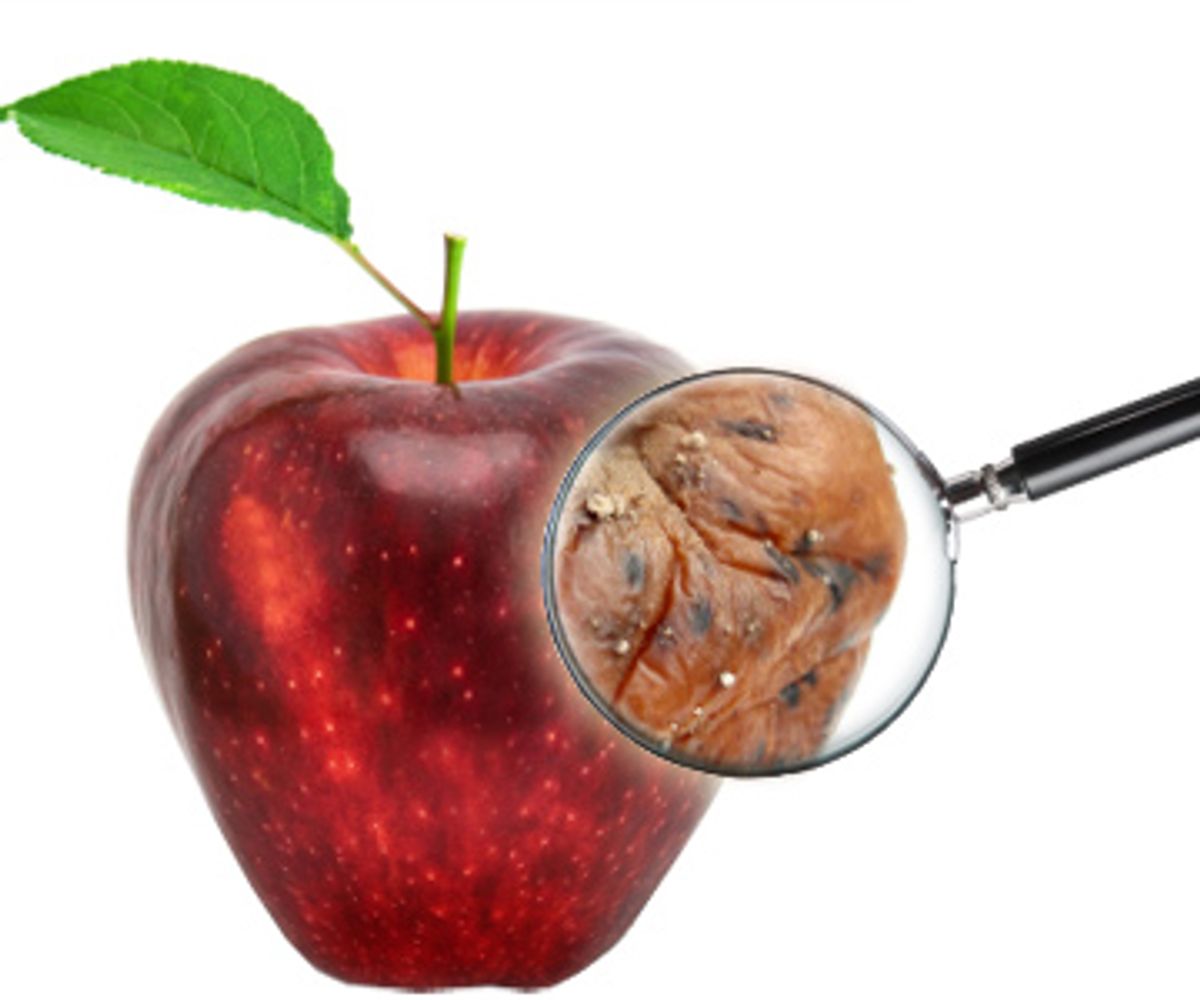 As President Obama issued his call for reform of American healthcare, he must have been gratified to hear so many professions of good faith and civility from the political and commercial interests that have always opposed change. The health insurance lobbyists as well as the politicians who serve them all promised that this time would be different.

But amid all the reassuring blather, certain fundamental questions were not asked, as usual, because merely posing them might discomfort those same special interests and political leaders. Why do we spend so much more on healthcare, per capita, than other developed countries? Why do we achieve worse outcomes on several important measures than countries that spend far less? Why do we spend up to twice as much per person as countries that provide universal coverage while leaving as many as 50 million Americans without insurance?

The salience of those questions has grown over the past several decades, ever since President Truman first sought to create a universal health benefit program that resembled systems in Europe. Last month, the Paris-based Organization for Economic Cooperation and Development issued the latest in a long series of reports on our wasteful and cruel practices that ought to awaken a sense of national embarrassment. This highly topical study carried a deceptively bland title: "Healthcare Reform in the United States." Naturally, the mainstream media and punditry ignored its findings (although OECD reports promoting free trade often receive wide coverage).

Documenting the gross "discrepancy" between the enormous amounts that Americans spend on healthcare and the value received for that expenditure, the study found that the United States ranks poorly among OECD countries on measures of life expectancy, infant mortality and reductions in "amenable mortality," meaning deaths "from certain causes that should not occur in the presence of timely and effective healthcare."

But perhaps any discussion of healthcare in the developed world ought to begin with a plain fact noted early in this study: Among the OECD's 30 members -- which include Australia, Austria, Belgium, Canada, the Czech Republic, Denmark, Finland, France, Germany, Greece, Hungary, Iceland, Ireland, Italy, Japan, South Korea, Luxembourg, the Netherlands, New Zealand, Norway, Poland, Portugal, the Slovak Republic, Spain, Sweden, Switzerland, and the United Kingdom -- there are only three lacking universal health coverage. The other two happen to be Mexico and Turkey, which have the excuse of being poorer than the rest (and until the onset of the world economic crisis, Mexico was on the way to providing healthcare to all of its citizens). The third, of course, is us.

The story gets worse as the details emerge. Although the public share of health expenditure in the United States is much lower than any other OECD country except Mexico, the public expenditure on healthcare is much higher per capita than in most OECD countries. So we pay a lot more in taxes devoted to medical care -- not including insurance premiums, co-payments, fees, and other health costs -– than taxpayers in those 27 countries that have universal coverage. Our public expenditure provides coverage only for the elderly and some of the poor (through Medicaid and the SCHIP program for children) while other countries provide universal coverage while spending less.

How much less? Nations with comparable standards of living like France, Germany, Sweden, Finland, the United Kingdom, Canada, Norway, and Japan spend roughly between half and two-thirds per capita what we spend annually. They cover everyone and their results are measurably better. And the supposed downsides of universal coverage, such as lack of access to sophisticated medical technologies, are belied in many of these countries. For instance Japan has lower per capita health expenditures than the United States (and universal coverage,) but its citizens have greater access to MRI machines, CT scanners and kidney dialysis equipment than Americans do.

As the study suggests, our grossly inflated and poorly managed health budget results from a variety of pathologies, including a greater prevalence of obesity and other chronic illness, a powerful pharmaceutical lobby that keeps prices high, and the profit-making imperative of the private insurance companies that still dominate American health policy, more than four decades after we established universal coverage for the elderly and the poor. Looking forward, the OECD advocates many of the same incremental reforms contemplated by the Obama administration.

But it is difficult to imagine how the United States can afford to provide quality healthcare for all of its citizens in an era of diminished resources -- unless we look to the example of other democratic states around the world. Long ago, they realized that if healthcare is a public good and a human right, the domination of private interests must be curtailed.