The cursed and the dead haunt this elegantly gothic tale, tracing the line between the scientific and the paranormal. 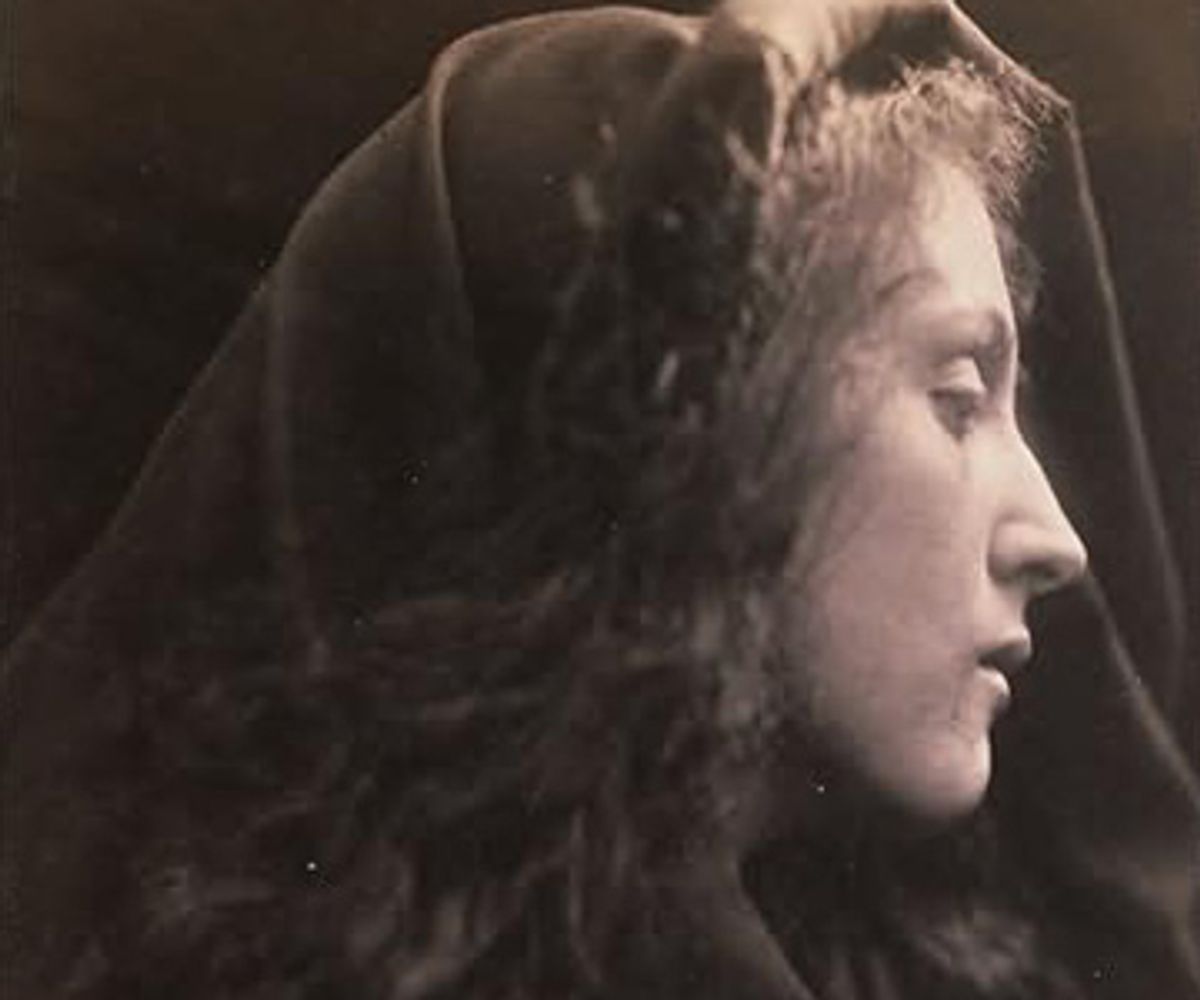 The late 19th century was, like our own time, preoccupied with the dividing line between the scientific and the paranormal. John Harwood's elegant new novel, "The Seance," describes the mixed fortunes of several characters who seem to be suspended over that line. Are they cursed by the past, visited by the dead, condemned by fate? Or are they deceived, by others and by themselves, about the nature of the universe and the human heart?

"The Seance" is a solid, old-fashioned gothic involving several generations of reclusive, obsessive squires and a mouldering old manor house set in the midst of an encroaching, reputedly haunted forest. This property is inherited by one of the novel's narrators, Constance Langton, the daughter of an indifferent father and a mother so stricken by the loss of another child that the only way Constance can reach her is to encourage her belief that she can contact the dead daughter through a spiritualist. This experiment ends badly, to say the least. Then Constance inherits Wraxford Hall from a distant and previously unknown relative, but the lawyer who gives her the news recommends that she "sell the Hall unseen; burn it to the ground and plough the earth with salt, if you will, but never live there."

If a sentence like that makes you grip the covers of a book in ecstasy, then look no further. Personally, I feel almost pathetically grateful when a writer as intelligent and talented as Harwood is willing to indulge my appetite for such things. He's too sophisticated not to understand that it's melodramatic camp, and he's also sophisticated enough to say, But so what?

"The Seance" isn't as ingenious and adventurous as Harwood's first novel, "The Ghost Writer," partly because he doesn't give his gift for literary ventriloquism quite so free a rein. The story is told in several "narratives," first-person documents written by Constance, the lawyer and a woman named Eleanor Unwin, who disappeared from Wraxford Hall without a trace several years earlier. These voices are similar enough to fuse together, in much the same way that the multiple narrators of "Wuthering Heights" blur into one. They tell a labyrinthine tale involving lighting rods, mesmerism (an early form of hypnotism), a weird suit of armor, a long-lost treatise on reanimation by the 15th-century German occultist Trithemius, and lots of skulking around the woods at night, where, should you happen to see a ghostly monk, you are toast.

If Harwood has a weakness, it's for anticlimactic endings, but he more than compensates with his acute sensitivity to the tone of the era. "The Seance" captures the particular flavor of desperate morbidity typical of the Victorians; almost every character in the novel dwells on some dead loved one and the delusional hope of reunion or resurrection in one form or another. The spiritualism that Constance and her mother fall prey to was simply the most extravagant manifestation of an ambient preoccupation with death and loss. The 19th century is probably the period most favored by historical novelists, but Harwood portrays it dispassionately, with its denizens as so trapped in their conventional roles and so starved for love, that our nostalgia comes to seem almost pathological.

The other side of Victorian sentimentality and melancholy was, of course, its ruthless opportunism; the middle and upper classes wallowed in sentimental bathos about dead children while blithely enjoying the products of child labor. Just as there were scads of people eager to be convinced that family members could communicate with them from beyond the grave, so were there plenty of hucksters poised to capitalize on that desire. So while Harwood has written a true gothic, and invented a supremely creepy house to stage it in, the underpinnings of "The Seance" are far from phantasmal. At the heart of every effective ghost story lies some pitiless truth.