It's an Obama press conference -- but is it news?

At the president's second prime-time presser, there are no surprises. 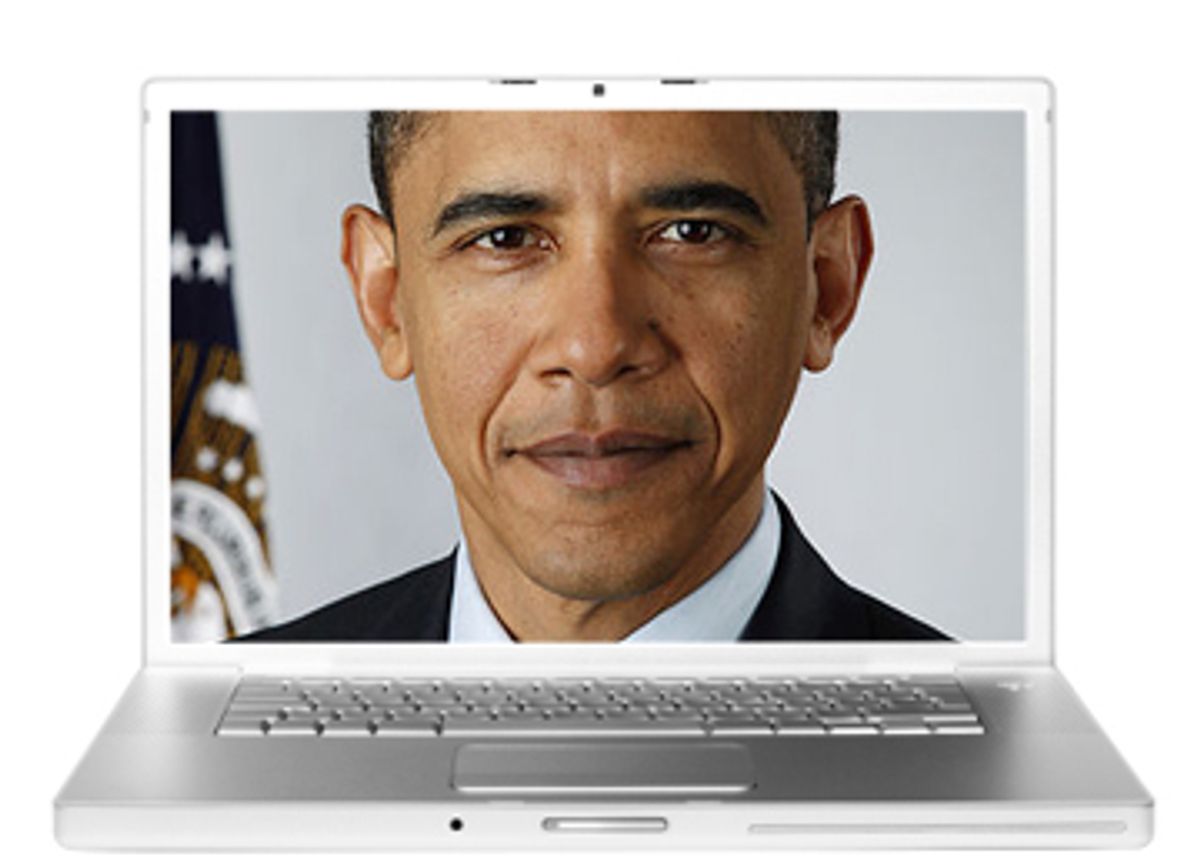 Somehow, President Obama's prime-time press conference on Tuesday night has -- so far, at least -- managed to stay blissfully free of that pesky thing known as news.

Sure, the fact that Obama is holding this press conference, already the second of his young presidency, is newsworthy by itself. That's why all the networks have, reluctantly, preempted their normal programming. But the distinct lack of news this time around brings up one of the questions media organizations constantly face any time any president does anything: Do you have to cover it just because it's the president?

The answer's usually yes, especially now, as Obama is still a ratings draw. But that puts the press in an odd position, knowing we're essentially being used by the White House -- which wants to have the president deliver his message, essentially unfiltered, to as many viewers as possible -- but at the same time unable to do much about it. (To be clear, this is hardly unique to this administration; it's a pretty common tactic.)

And yes, some of the blame for how presidential press conferences turn out can be assigned to the reporters doing the questioning, who sometimes appear to be more interested in how they'll sound on TV than in the news value of their questions.

Still, it would be nice if some news came out of these things.  That certainly hasn't happened so far. There have been no big announcements, no new positions, no surprises of any kind. It's just another opportunity for the president to sell his agenda. As always, he's doing that much pretty well.