In the 1960s, they protested in Alabama, registered voters in Mississippi and marched on Washington. In a new photo essay, they speak out on race and Obama. 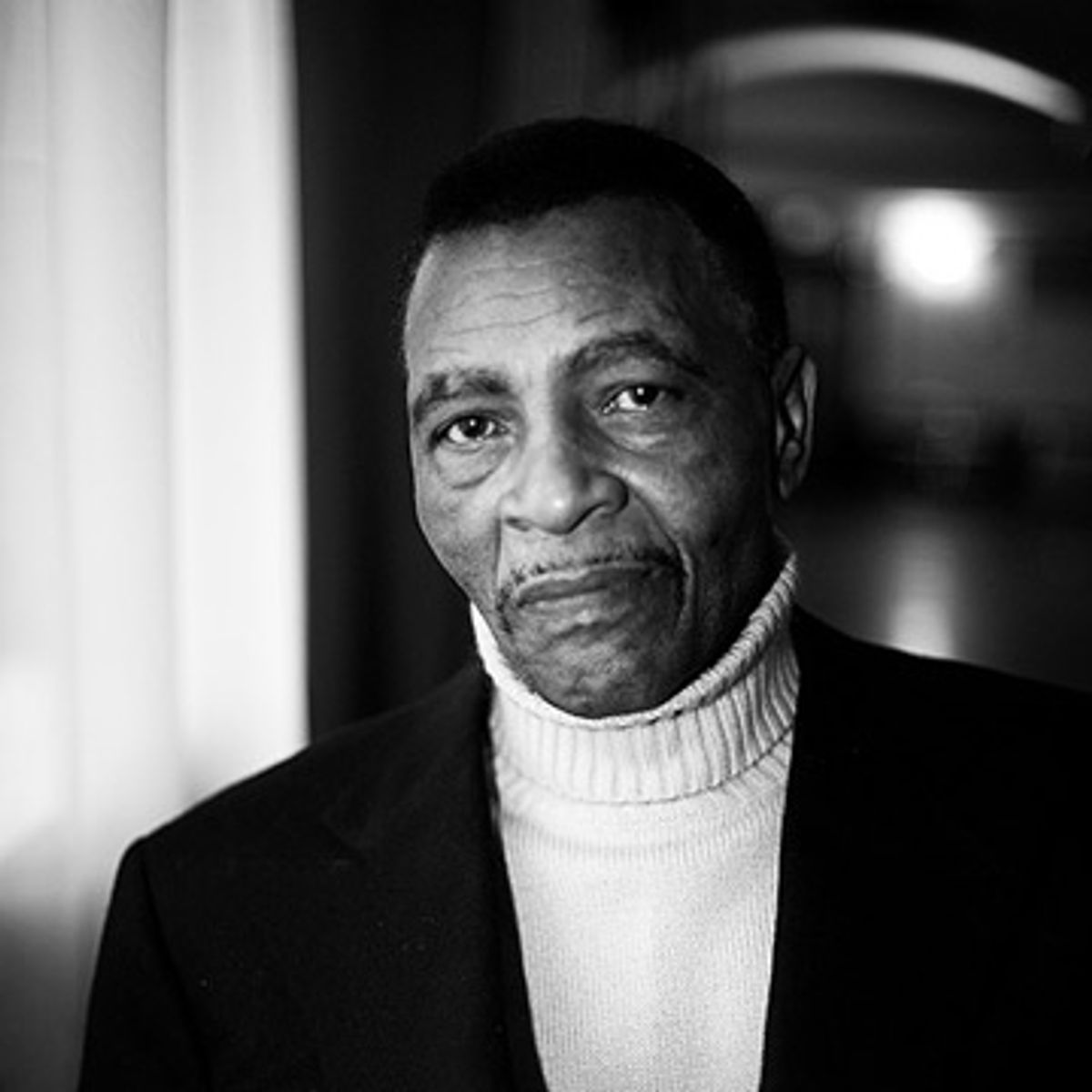 In the months since Barack Obama replaced George W. Bush as president of the United States, the global financial crisis has overshadowed most other ideas about the new White House. But for veterans of the American civil rights movement, discussions of economics have become part of a previous conversation about what it means for the world's wealthiest nation to have elected its first black leader. During the week of Obama's inauguration ceremony, photographer Lauren Hermele met with several veterans of the U.S. civil rights movement and talked to them about the change of government. Hermele's interviews, conducted with the assistance of two reporters, myself and Sandra C. Roa, uncovered a range of reactions to Obama's arrival at a pivotal moment in world history. (Click "View a slide show" at right.)

Lauren Hermele is a freelance photographer based in New York City and Barcelona, Spain. She recently received a Fulbright grant to work on an upcoming photography project in Romania.