Oh, woeful day. The scintillating verse of the new Fox News bard must now fade into the Orange County sunset. 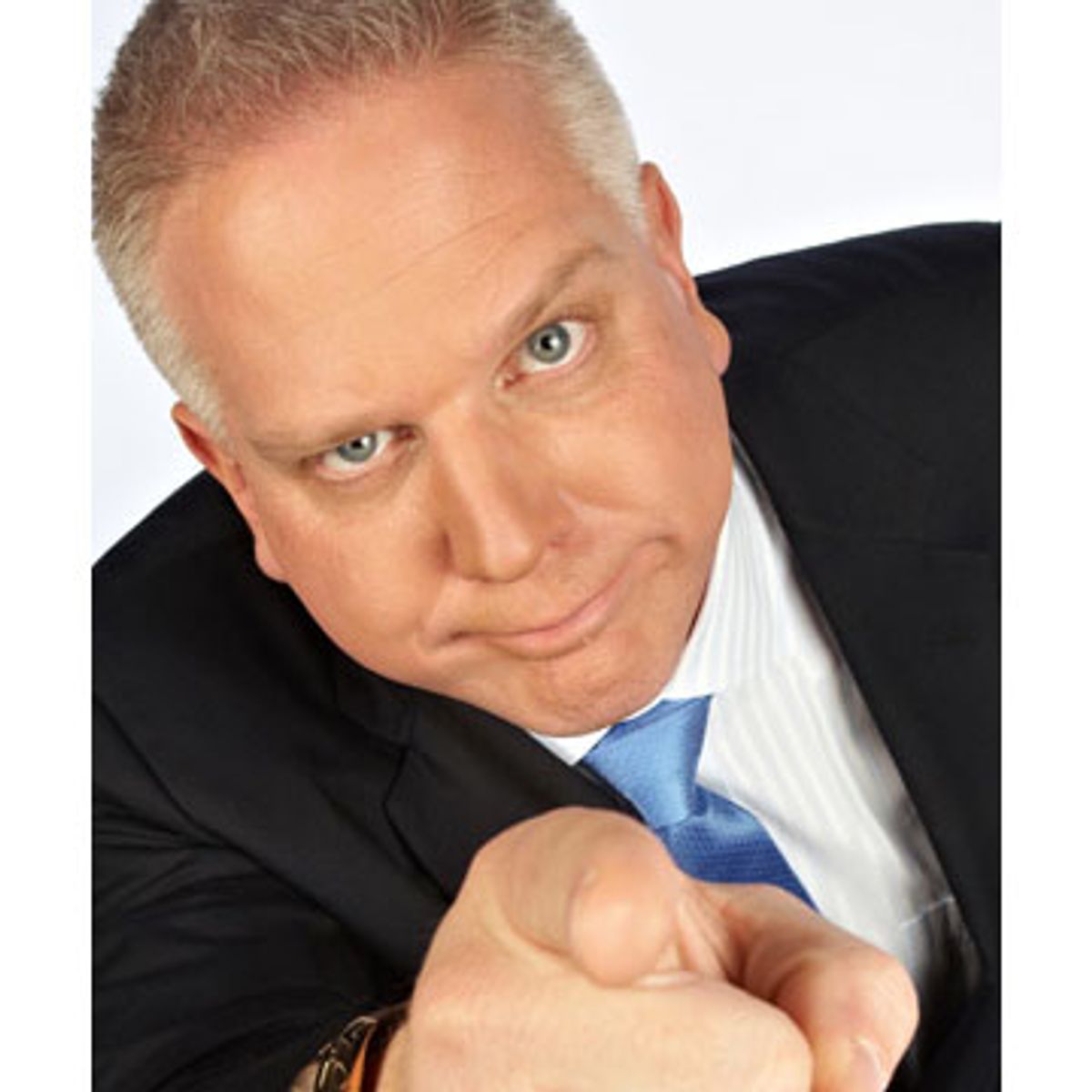 You know what; I speak from experience.
Alcoholic. Alcoholic. Just drinking Jack Daniel's
Like crazy until, you know, you're just like,

"Is that vomit on my face?"

So then I know what it's like to hit bottom.
These people in Washington.
They never hit bottom.

WHAT I COULD HAVE SAID

But now people still are saying oh come on.

You know what, I don't know when it became un-American
To say, save for a rainy day, or you know
Why don't you just -- why don't we just
Prepare for the worst and hope for the best
Or make sure you're wearing clean underpants
In case you're in an accident
But that's a different story.

You, no longer wearing the top hat and no longer happy,
And of course, the little orphan boy now has a crack pipe and
Octomom is back here with her tentacles; OK,
There's Octomom; Jesus decides to take the money from you
Now, and then he gives it to Octomom.

It's been a week where I've given up all sugar; I'm trying
To lose weight, it's the war on chins and I haven't
Had sugar in a week, I get a little nasty and cranky
When I haven't had sugar; it's not right, it's not.
I haven't lost a pound in a whole week; I haven't had any sugar.

I have never heard of the people's representative,
The people that -- if a guy is supposed to uphold the laws
That the people pass goes to the Supreme Court and says,

Has this ever happened before?

I want to, I want to say
I want to say to you
That you have been
Unbelievably gracious to me;
And you have no reason to be.