On Chrysler, who will blink first: Treasury, or the banks?

The government and Wall Street are playing a high-stakes game of poker over the automaker's future. Somebody is bluffing. But who? 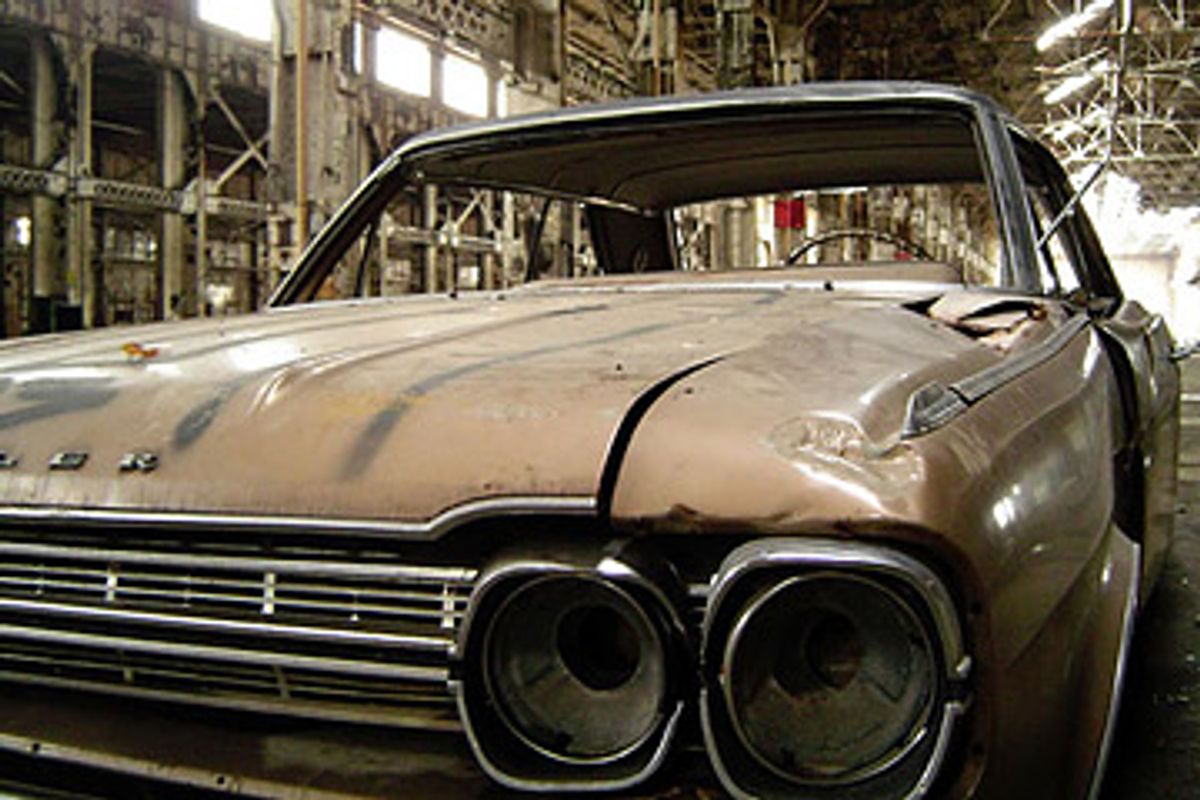 The New York Times is reporting that the U.S. Treasury is preparing a Chapter 11 bankruptcy filing for Chrysler. This comes after the four banks holding a majority of Chrysler's debt rejected Treasury's first offer of 15 cents on the dollar, instead holding out for a deal in which they get 65 cents on the dollar.

Treasury has come back with a second offer -- 22 cents on the dollar -- leading one to wonder whether the news that a bankruptcy filing is in the works is part of a high stakes, government-versus-Wall-Street game of chicken. Don't like our offer? Be our guest and take your chances with the bankruptcy judge, sez the Treasury.

But there's another wild card to consider here. If the banks in question have bought credit default swaps to insure against the possibility of Chrysler defaulting on its bonds, then they might actually be hoping for a bankruptcy, because that would trigger a pay out on their insurance policies. In other words, the banks could end up doing better, financially, by forcing Chrysler to its bankruptcy knees rather than by agreeing to a negotiated restructuring.

As Simon Johnson said to me yesterday in a part of my interview with him that I ended up cutting, "that's like buying an insurance policy on someone else's house, and then setting fire to the house. It ought not to be allowed."

But while there has been some speculation that this is the case, but we don't know for sure. Why? Because credit default swaps are unregulated. Nor is there any central clearinghouse listing who has bought protection against what.

One would hope that as a consequence of its multiple bailouts and examination of the books of the big banks the Treasury and Federal Reserve might have some clarity as to what is going on, but the rest of us are just guessing. And whatever is the case with Chrysler, you can bet the same factors will be in play on an even larger scale with General Motors.