Ayman Udas was shot to death last week for the sin of appearing on TV. 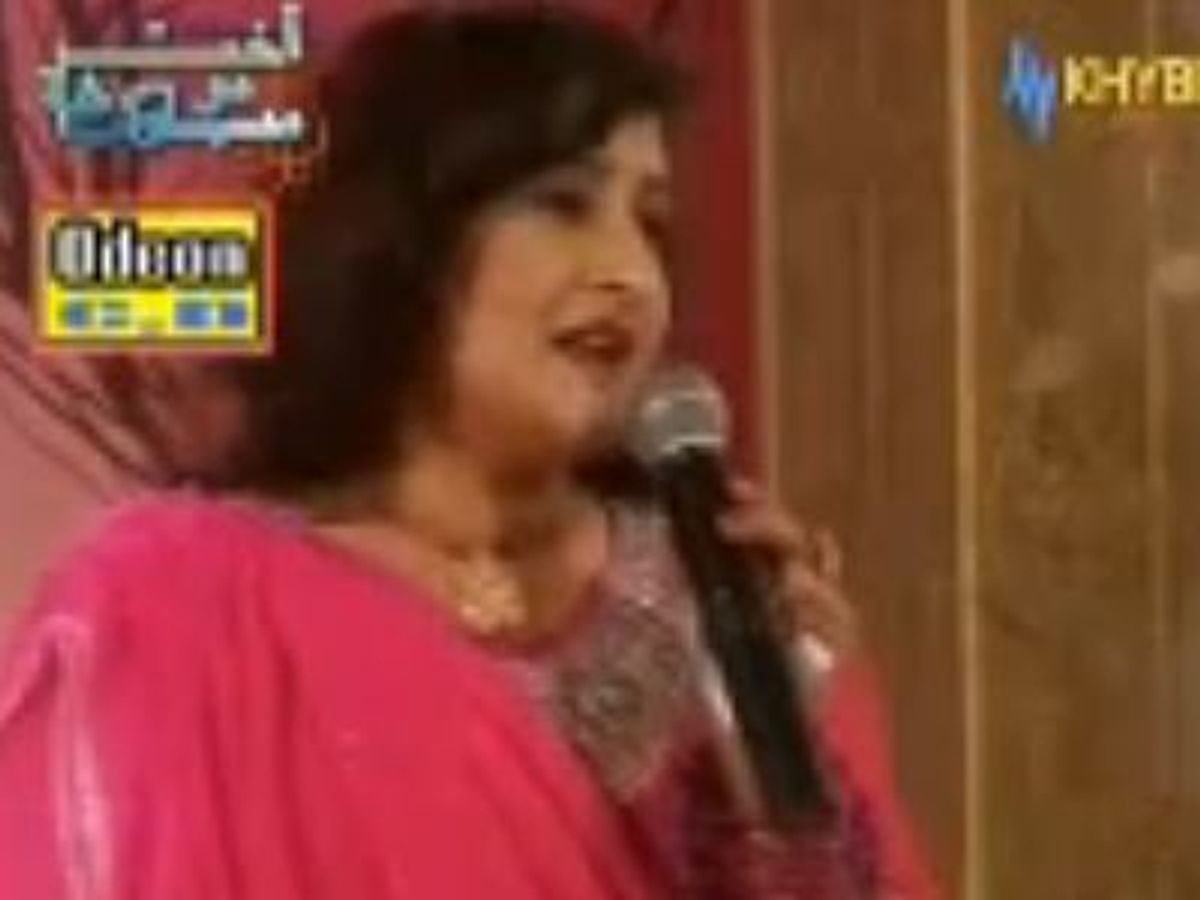 A female Pakistani singer was shot to death last week, apparently by her own brothers, for the sin of appearing on TV.

Ayman Udas was a local celebrity in the city of Peshawar, the capital of Pakistan's North-West Frontier Province (NWFP). The area is at the center of the struggle between the country's secular government, tribal factions and the increasingly powerful Pakistani Taliban. And as is so often the case on the frontiers of culture wars, women's freedoms have been among the first casualties. The NWFP is where a group of men were caught on video last month, whipping a screaming teenaged girl. Talibani groups have bombed and burned hundreds of girls' schools in the region, and religious militants terrorized thousands of women away from participating in last year's national elections.

According to the Times Online, several performers on the show have also received death threats from radical Islamist groups and even been forced to quit, relocate or flee the country.

Killings like Udas's, awful as they are in their own right, always spur a debate among American feminists  -- especially those of us who write about feminism in public forums. On one hand, it can be far too easy to point righteous fingers at the perpetrators of anti-woman violence in other countries, as though Islam had a monopoly on misogynist brutality. On the other hand, the conservative bloggers over at Black and Right argued yesterday that Western feminists pay too little heed to so-called "honor" killings in Eastern countries. "When a blonde girl goes missing," they write," cable networks stop in their tracks -- but when a Muslim woman is murdered by her father, there's not a ripple of sustained interest. Where's the outrage?"

So what do you think, Broadsheet readers? Do we pay too little attention to the oppression of women in other countries, or do we pay too much?