How committed is Obama to ending DADT?

The military has ousted another Arabic linguist for coming out as gay, but the president has assured a discharged officer that he will end the policy. 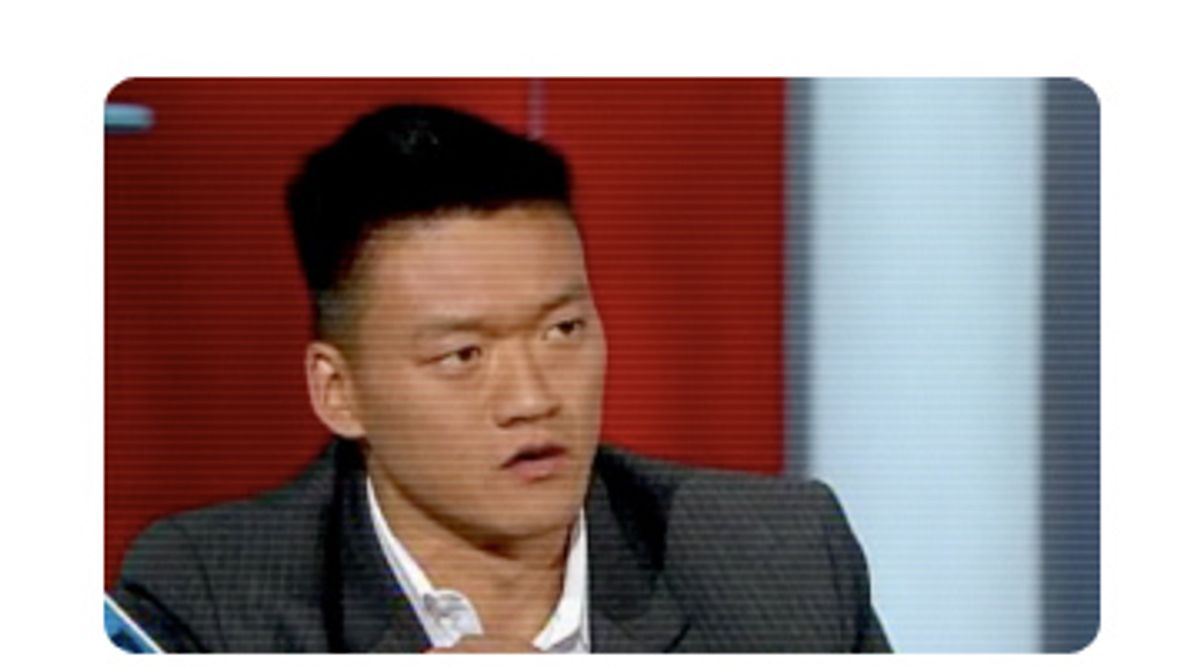 There are some pretty serious questions out there about President Obama's commitment to his campaign promise to end the military's "Don't Ask, Don't Tell" policy when it comes to gays in their ranks.

Recently, the White House was caught changing the language on its Web site about repealing the policy. Now, a man who appears to be the first Arabic linguist to become a casualty of the policy under the Obama administration has been notified that he's being discharged, and is fighting back. (The discharge of Arabic linguists has been a hot-button issue when it comes to DADT for some time now, considering the military's shortage of personnel with that specialty and the obvious need.)

But ThinkProgress reports that the president has written to another officer who had written to him after she was discharged for violating the policy. In a handwritten note, Obama says, "It is because of outstanding Americans like you that I committed to changing our current policy. Although it will take some time to complete (partly because it needs Congressional action) I intend to fulfill my commitment!"

Some military law experts believe Obama doesn't actually need Congress' approval to effectively end the policy, even if it remains on the books. But more to the point, the administration hasn't pushed Congress on the issue yet, and doesn't appear to be in any rush to do so.