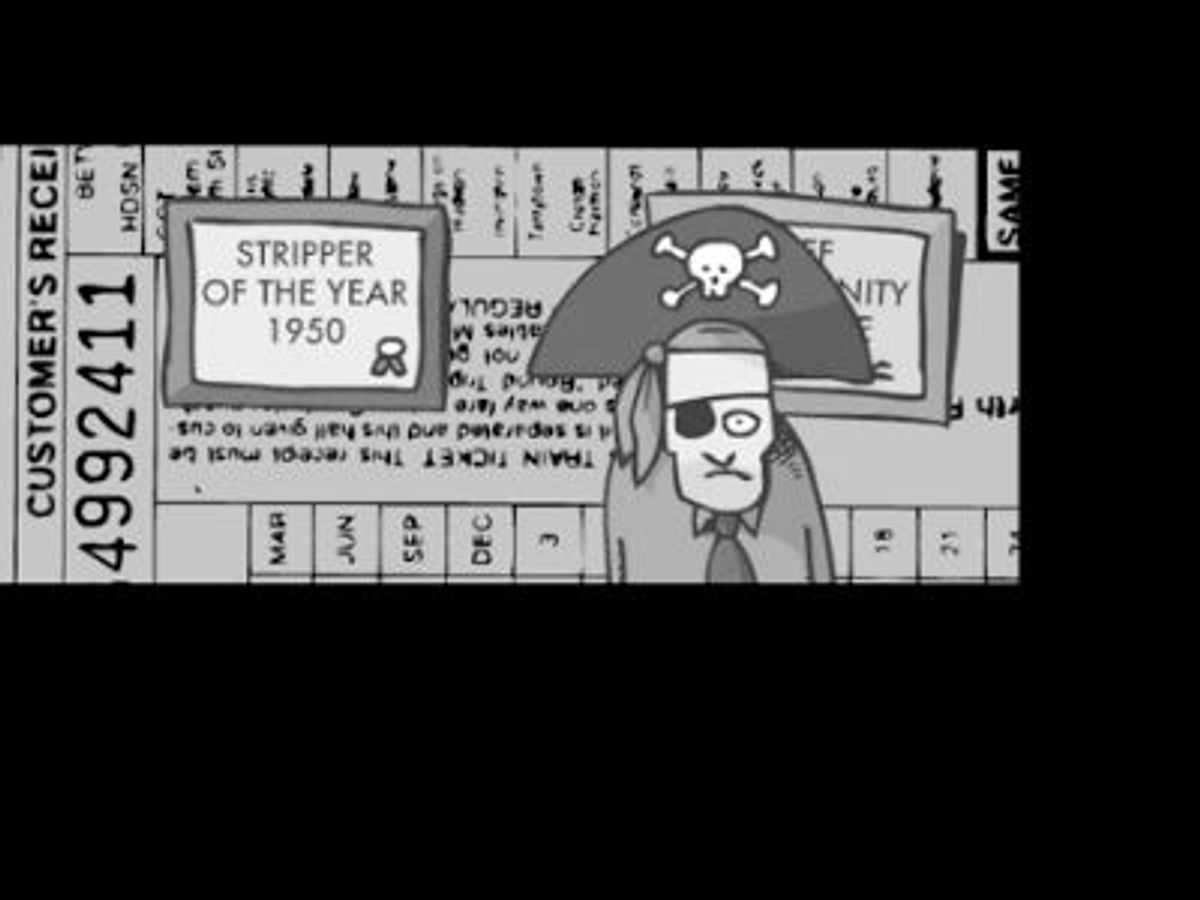 He used the sound from the awful 1960 horror film "Atom Age Vampire" to make a new, animated movie.  The budget was exactly zero dollars and all the work (animation, writing and editing) was done on his  MacBook -- mostly at various New York Starbucks locations.  If you're in New York, you can join Scott to see the final film at New York's 92nd Street Y.  Screening information is here.

Scott's been working on the film for a little while. You can watch some of his early scenes here.