Researchers have found genes that appear to trigger the onset of menstruation. Can we stop freaking out about girls' bodies gone wild now? 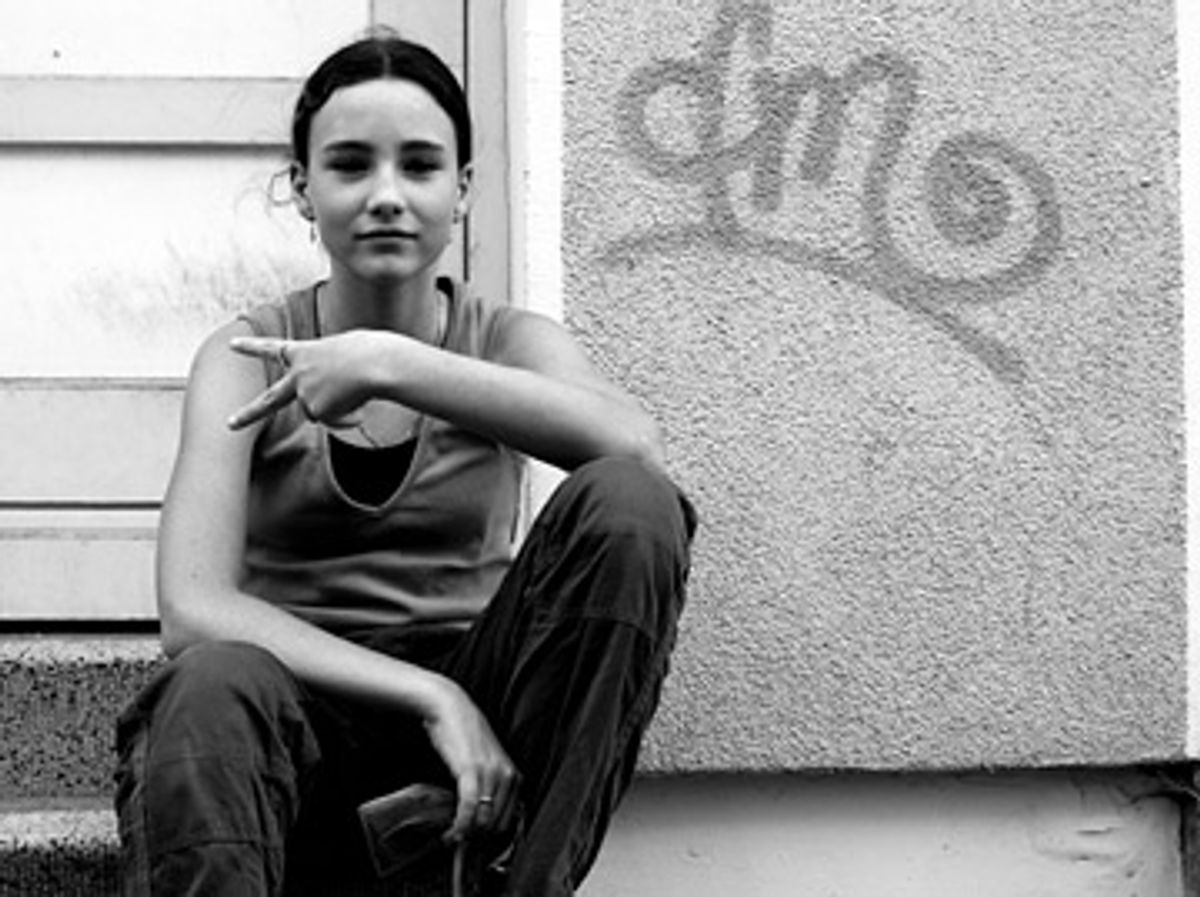 In a collaborative project among five European and American research institutions, led by the U.K.'s Peninsula Medical School, scientists recently located two genes that influence the age at which puberty begins in girls. The study looked at 17,510 women who reported getting their first periods between the ages of 9 and 17. When researchers "split the women up according to the age they began menstruating, certain gene patterns appeared. Scanning the whole genome enabled them to hone in on these differences and pinpoint the exact genes most likely accountable." Females who carried two copies of the gene variations in question started menstruating approximately four and a half months earlier than those with no copies.

A longer reproductive lifespan is linked to heart disease, breast cancer and osteoporosis (estrogen is thought to be the culprit), so scientists hope that a better understanding of early menarche "may ultimately aid the fight against disease." Much of the hand-wringing about girls' transitioning to womanhood sooner than expected, however, has nothing to do with their long-term health prospects. Says psychologist Aric Sigman, "Girls maturing earlier are more likely to become depressed, delinquent, aggressive, socially withdrawn, suffer sleep problems, drinking, smoking, drug abuse, lower self-esteem and suicide attempts. They're also more likely to exhibit poor academic performance in high school than on-time or later maturing peers." Forget about the possibility of premature death, decades away -- girls go bad when they grow up too fast! If we don't want them to become suicidal junkies who never do their homework, we must find a way to slow down puberty !

Or maybe we could look at why high-risk behaviors are associated with early puberty in girls. Do you suppose it might have something to do with their being forced into the role of sexual object as soon as they have visible boobs? With being bullied for looking different? With getting hit on by grown men before they're out of junior high? With being taught that their bodies are shameful and menstruation is the enemy? If so, do you suppose there might be a different problem we should all look into solving here?

Not to mention, is early puberty really that much of a problem in the first place? As Tara Parker-Pope pointed out in a recent post at the New York Times' Well blog, whether girls are actually maturing earlier in general these days has yet to be determined conclusively. "While the conventional wisdom has long been that girls today mature sooner than their counterparts from earlier generations, the issue remains a source of debate in the scientific community." Historical data on breast development is scarce. Most European studies have failed to show the age of puberty onset declining at the same rate as U.S. studies, causing speculation that the discrepancy "may really be due to differences in data collection methods among large-scale studies and changing ethnic demographics in [the U.S.]." A recent Danish study -- the subject of Parker-Pope's post -- did find that the age of onset of breast development dropped by a full year between 1993 and 2008. However, the age of menarche didn't decline nearly as swiftly, which "suggests that the age at which girls fully mature hasn't changed much in the past 40 years, but because puberty starts earlier, the duration of puberty is longer than for past generations." An interesting difference, but not one that suggests we need to fear large numbers of menstruating kindergartners any time soon.

Speaking of past generations, Parker-Pope also notes, "Historical records show that puberty in girls in the United States and Europe changed dramatically from the mid-19th to mid-20th centuries ... falling from about 17 to 13," which ought to make a thinking person wonder why there's been so much noise about more recent and much more modest drops. Said noise usually goes along with speculation that some boogeyman of modern society -- hormones in our food, pesticides, childhood obesity -- is making girls' bodies go kaflooey, portending a future in which diapers double as maxipads and elementary schools are full of hard-drinking dirty sluts who never go to class. It's like a perfect storm of contemporary anxieties. Problem is, according to Parker-Pope, "the average age of menstruation hasn't changed much since the 1970s." Certainly not to anywhere near the extent it did back in the halcyon days before hormones, pesticides, high fructose corn syrup, video games, and the acknowledged existence of female sexuality. (Oh yeah, and before improved nutrition and medical care, which are thought to be the reason for that precipitous drop in the early 20th century.)

For the record, I am absolutely not trying to downplay the negatives associated with early puberty for the individual girls it affects. Being an adolescent girl is hard enough, and going through it years before your friends do is that much worse. But again, that's largely because of the way our society responds to any evidence of sexuality in girls, not because menstruating and wearing a bra are in themselves such big hassles. It seems to me that if this culture weren't so obsessed with keeping girls "pure" and "innocent," if girls weren't slut-shamed just for having breasts, if menstruation weren't cast as disgusting and inconvenient, if we didn't laugh about countdown clocks marking the time until teenaged celebrities achieve the age of consent, we wouldn't be so panicked about a relatively modest change in the onset of puberty. And maybe then those girls who do go through it early -- owing to whatever combination of genetics and environment -- wouldn't suffer from low self-esteem and depression at increased rates, which might just diminish the associated self-destructive behaviors. But as long as we keep saying the problem is the age at which girls reach sexual maturity, as opposed to the immaturity of this whole dang culture when it comes to female sexuality, I don't see things getting much better for girls who start developing earlier than their peers.