The bombastic radio and Fox News talker faces off with the hosts of "The View." 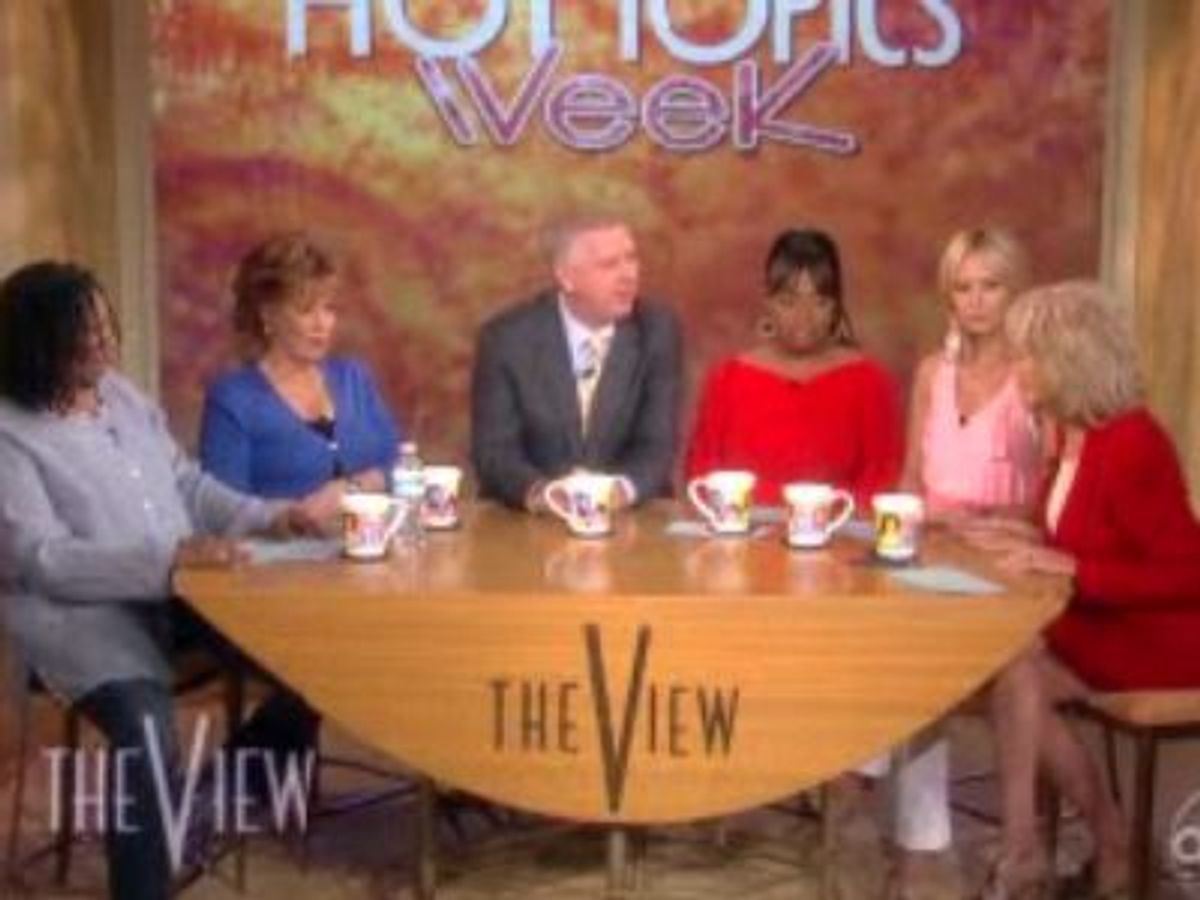 There was no chance Glenn Beck would manage to get through his appearance on "The View" Wednesday without some fireworks. Still, the argument that ensued, with the Fox News host  on one side and Whoopi Goldberg and Barbara Walters on the other, managed to be surprising both for its vehemence and for the subject matter involved.

Despite Beck's strident, even radical, conservatism and the usual liberal lean of the majority of the show's host, this fight wasn't about politics. It was more personal, a question of whether Beck lied in telling a story on his radio show about riding on the same train as Walters and Goldberg. In a mocking tone, Beck described having been told that two seats had been reserved for the women, despite Amtrak's usual first come, first served policy, and imitated them talking to him once they arrived. (His imitation of Walters can use some work.)

The discussion got heated when Beck said Goldberg was accusing him of lying. She responded, "You did lie! What do you mean, I'm 'accusing' you? You sat there and you were a lying sack o' dog mess." Fortunately for all involved, Beck is probably used to those sorts of insults by now, and generally takes them in good humor, and he did that in this instance as well.

Walters, though, continued the argument -- and in doing so, showed that she almost certainly doesn't watch his show.

"You are an investigative reporter," Walters said.

"So you check no facts at all?"

Coming from Beck, sadly, that's not exactly a shocking revelation.