Forget the loss of investigative journalism. The passive American public is the biggest threat to democracy. 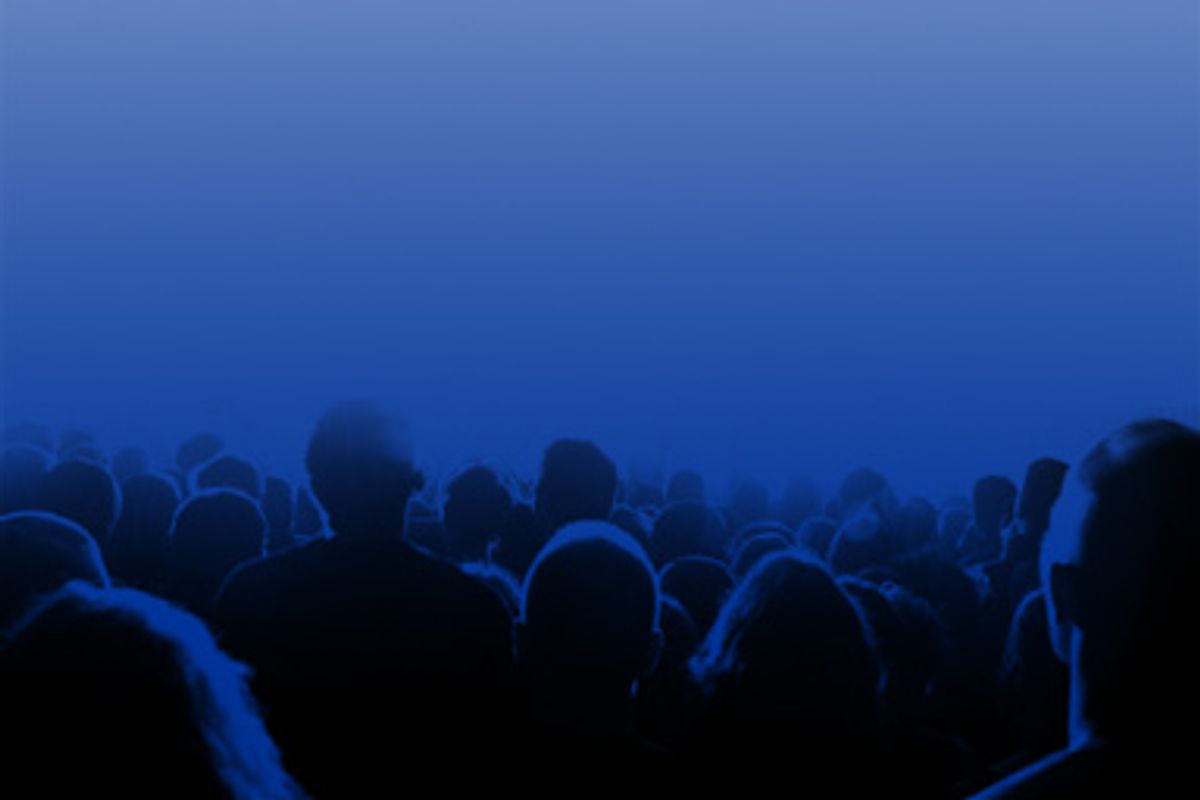 Without a bailout, newspapers will lay off staff, fewer journalists will report important stories, there will be no Fourth Estate check on state and corporate power, and the country will suffer. So goes the pro-democracy case for government and/or altruistic investors to save the newspaper industry with an infusion of cash.

Except, amid the debate about such a bailout, it seems government and investors are already subsidizing the industry with in-kind contributions of damning honesty. These outbursts of candor are so brazen and self-explanatory as to require almost zero reportorial resources for blockbuster scoops.

It started in January, when it seemed America would need enterprising journalists to find out whether President Obama's Wall Street-connected economic team was focused on helping average Americans, or on protecting the super-wealthy speculator class.

Typically, newspapers have to go all Woodward and Bernstein to answer such questions of influence and loyalties. They have to circumvent diversionary press-secretary spin, dig up documents and ferret out leaks -- and all of that takes money they increasingly do not have.

But then Treasury Secretary Tim Geithner came right out and said, "We have a financial system that is run by private shareholders, managed by private institutions, and we'd like to do our best to preserve that system." As Bloomberg News correctly noted, the White House was open about its primary "goal of preserving the private banking system." Motives admitted, objectives acknowledged, no expensive investigative reporting necessary.

Months later, longtime Republican Sen. Arlen Specter of Pennsylvania announced he was becoming a Democrat. For a moment, it appeared the republic needed reporters doing the tedious work of discovering whether or not Specter's move would shift his key votes and consequently result in new legislative possibilities. Yet, that's when Specter made his in-kind contribution to journalism's bailout, saving newspapers the reporting expense by admitting, "I will not be changing my own personal independence or my own approach to individual issues."

Then came the story of the dethroned Republican Party and its allegedly "new" direction. It is a drama that would have been nuanced and difficult to report in the past, but now requires little enterprise journalism at all, as the GOP is openly heading off the right cliff. Indeed, Republican obstructionists in Congress vote against almost everything, and top party leaders like Dick Cheney have said "it would be a mistake for us to moderate."

On Wall Street, forget needing a resource-bolstered business press to cut through saccharine-yet-deceitful corporate-speak. J. Christopher Flowers, one of the finance industry's richest speculators, has been publicly noting that when it comes to the federal rescue plan, "the government has all the downside and we have all the upside," meaning "lowlife grave dancers like me will make a fortune." And no need for a corps of gotcha correspondents to catch contrite and newly ascetic Wall Streeters secretly living it up -- execs long ago said they are still paying out big bonuses and salaries, with one insisting that pay caps are unacceptable because "$500,000 is not a lot of money."

Maybe the ruling class knows that after the Bush years' blatant extremism, corruption and robbery, horrifying truth has lost its shock-and-gag value and, thus, its potential for consequences. And maybe if Americans figure out how to re-create tangible ramifications for wrongdoing, officialdom's in-kind contributions of honesty will end and democracy's survival will require a newspaper renaissance.

Until then, though, the biggest threat to democracy is less the regrettably decimated journalism industry than the disenfranchised public. If we cannot or will not turn already reported news into immediate action, then no newspaper, however profitable or aggressive, can bail us out in the future.