Father's Day? Give me a break 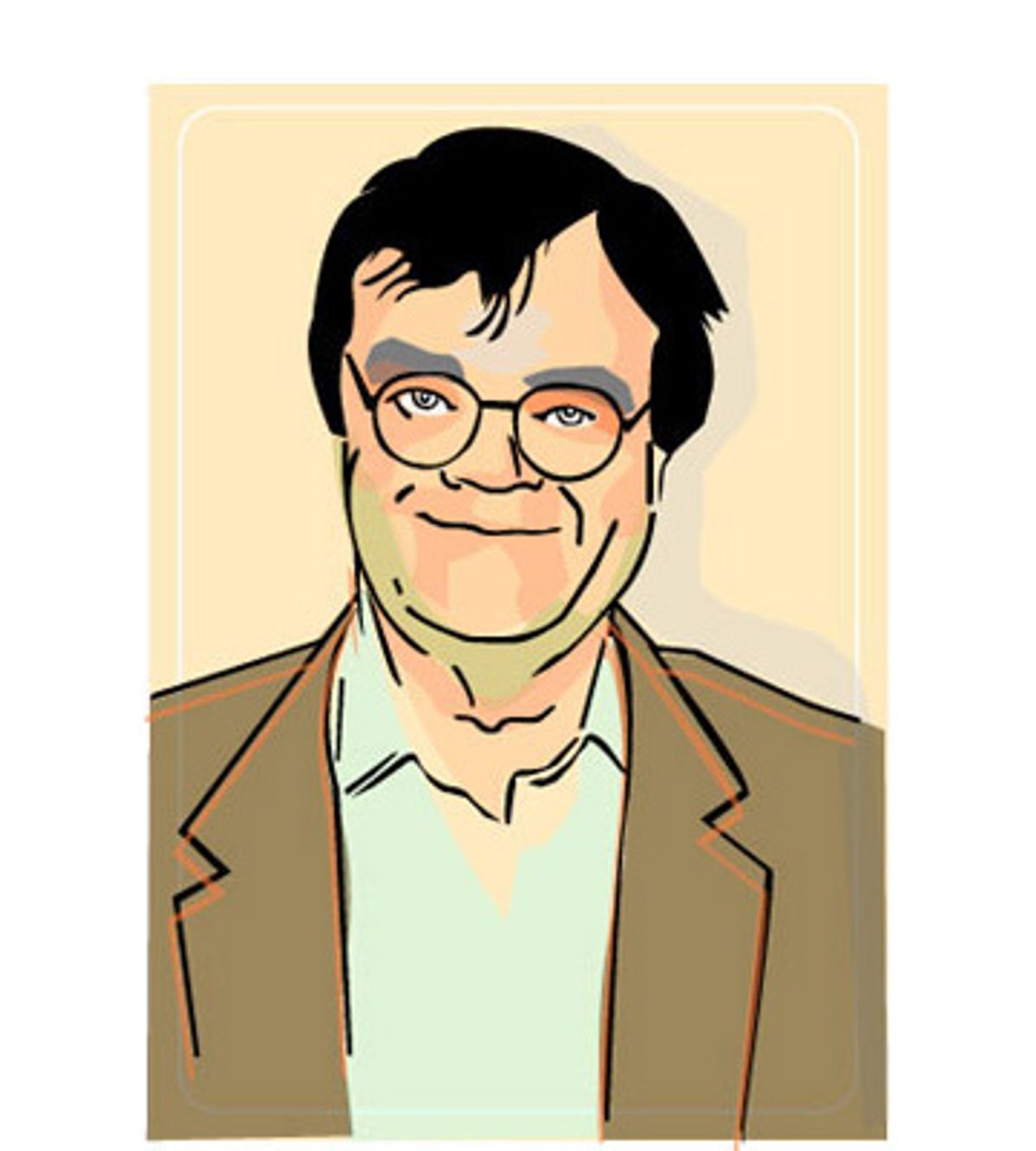 Don't bother calling to wish me a happy Father's Day because I won't be here, kids, I've got the day off. I must go down to the seas again, to the lonely sea and the sky, and all I ask is a tall ship and a star to steer her by. But I'm in Minnesota. So I'll just climb in my black Lamborghini and head for the territories and west of Minneapolis pick up a county road that runs straight on flat prairie for a couple hundred miles. I'll raise my radar antenna and let that 270 hp V-12 engine run free and reach the Dakota border in the time it takes to drink a cold one and listen to Waylon and Willie -- and don't call me on my cell because I don't have it with me, just Mr. Samuel Colt, a deck of cards, a roll of Benjamins and a dog named Lucky.

It's like Robert Louis Stevenson said: "To travel hopefully is a better thing than to arrive, and the true success is to labor." That's a man talking.

Father's Day is all about retail sales and zero about me and I am having none of it. I've got enough cheap cologne to open a funeral parlor and I don't need neckties -- I just carry one for a tourniquet in case of snakebite -- and I don't want a card that says "It's Father's Day and I'm here to say: when it comes to the Long Haul, I'm awfully glad that you're my Dad cause you're the BEST of all!!!" because you and I know it ain't me, babe, so why say it?

I never wanted to be a Father. All I wanted was the wheel's kick and the wind's song and the white sail's shaking, and a gray mist on the sea's face and a gray dawn breaking. But I was in Minnesota at the time. We were dancing at Whiskey Junction, Suzanne and me, and she took me down to her place by the river -- and how much of this do you really want to know? -- and I touched her perfect body with my mind and the next thing I knew I was dating a lady with a basketball under her belt. Wowser, she was enormous.

She got big and she got very needy. "Rub my back," she said about 37 times a day. "Go get me some persimmon sherbet and dark chocolate with anchovies in it. The good kind." She used to be wild and loved to jump on a horse and ride like the wind, and then she became Somebody's Mother and was transformed into an obsessive neurotic. One minute she was Cindy Crawford and one night I came back and she was Dorothea Lange's sharecropper's wife from the Dust Bowl, a good-hearted woman in love with a good-timing man.

Women say, "Why don't you talk to me anymore? I wish you'd tell me what's going on with you!" so I start talking (like now) and they say, "How can you say that?" This is our dilemma.

It's like the time I tried to celebrate the Fourth of July in Copenhagen. I invited 50 friends to a BBQ. Took me two days to find a butcher shop that sells pork ribs. Danes don't eat ribs. But Chinese Danes do, and I found a Chinese butcher shop near Trepkasgade and bought all the ribs in his freezer. Then I had to find Tabasco sauce. I whomped up the ribs, the Danes came and scarfed them all down and got a little drunk, and we sent a few dozen rockets flying over the beach, and then in the spirit of the Glorious Fourth I said something mean about Queen Margrethe (You Don't Do That There) and they blanched and pretended I was invisible.

So that's why I'm heading out to the territories. I'm going to join up with the gang out near Yellow Gulch, saddle up and go. I want to be with people who know the words to the same songs I know and those songs are "Freight Train" and "Me and Bobby McGee" and "Hobo's Lullaby" and "This World Is Not My Home (I'm Only Passing Through)," songs about hearing the lonesome whistle blow, high-tailing it out of here, feeling the wind in your face, driving through little farm towns and not stopping and seeing the envy in their eyes. The journey is the reward and don't you ever stop.