Madonna and Mariah, Britney and Beyonce, Spielberg, Scorcese, Cher and many others respond 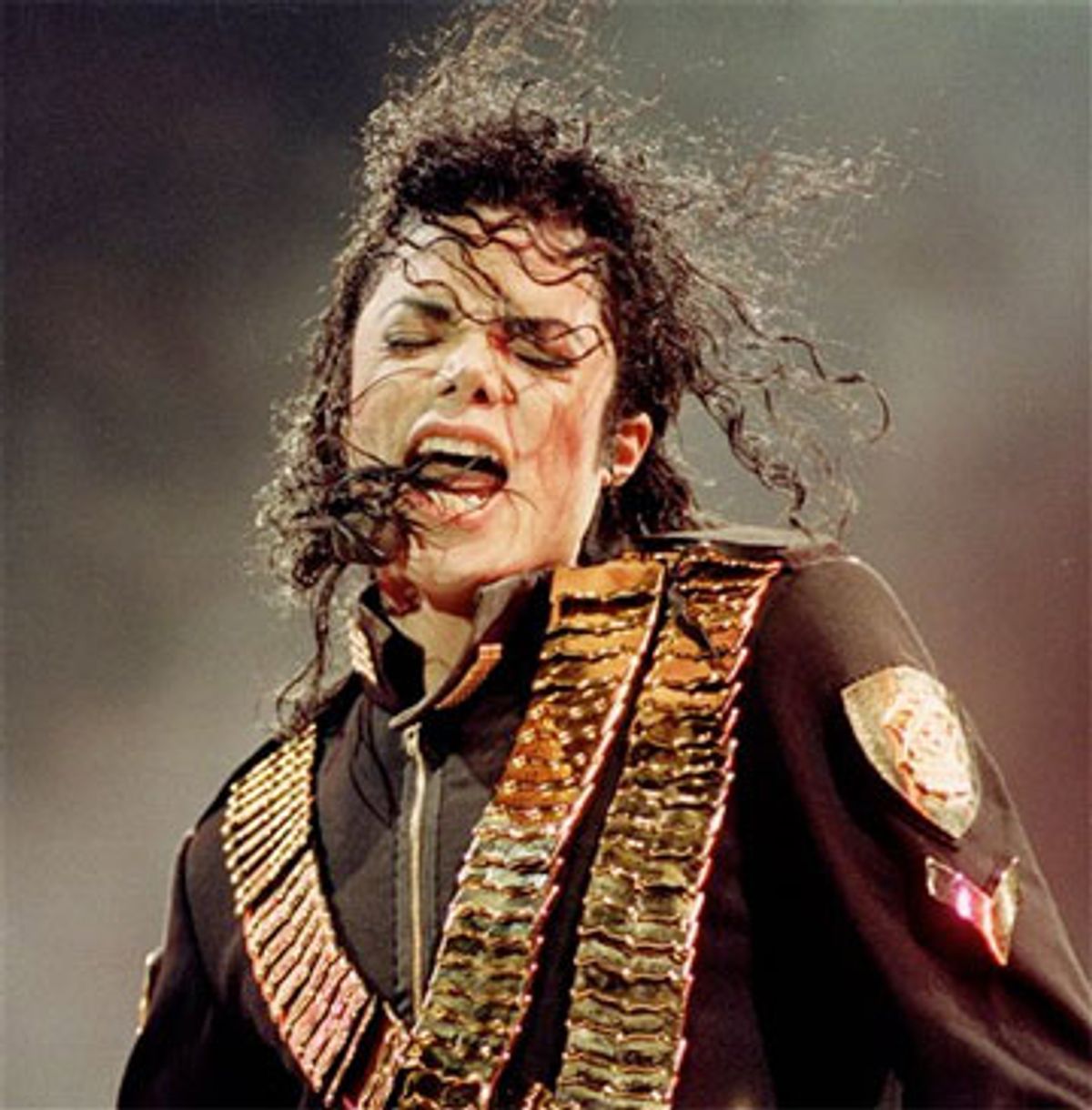 Actors, singers and performers from across the entertainment world, as well as the Jackson family members, are reacting to Michael Jackson's death with outpourings of sadness and tribute. Here's a round-up of what some well-known celebrities are saying: