The previous administration's surveillance was even more extensive than we'd known, and DOJ didn't like it 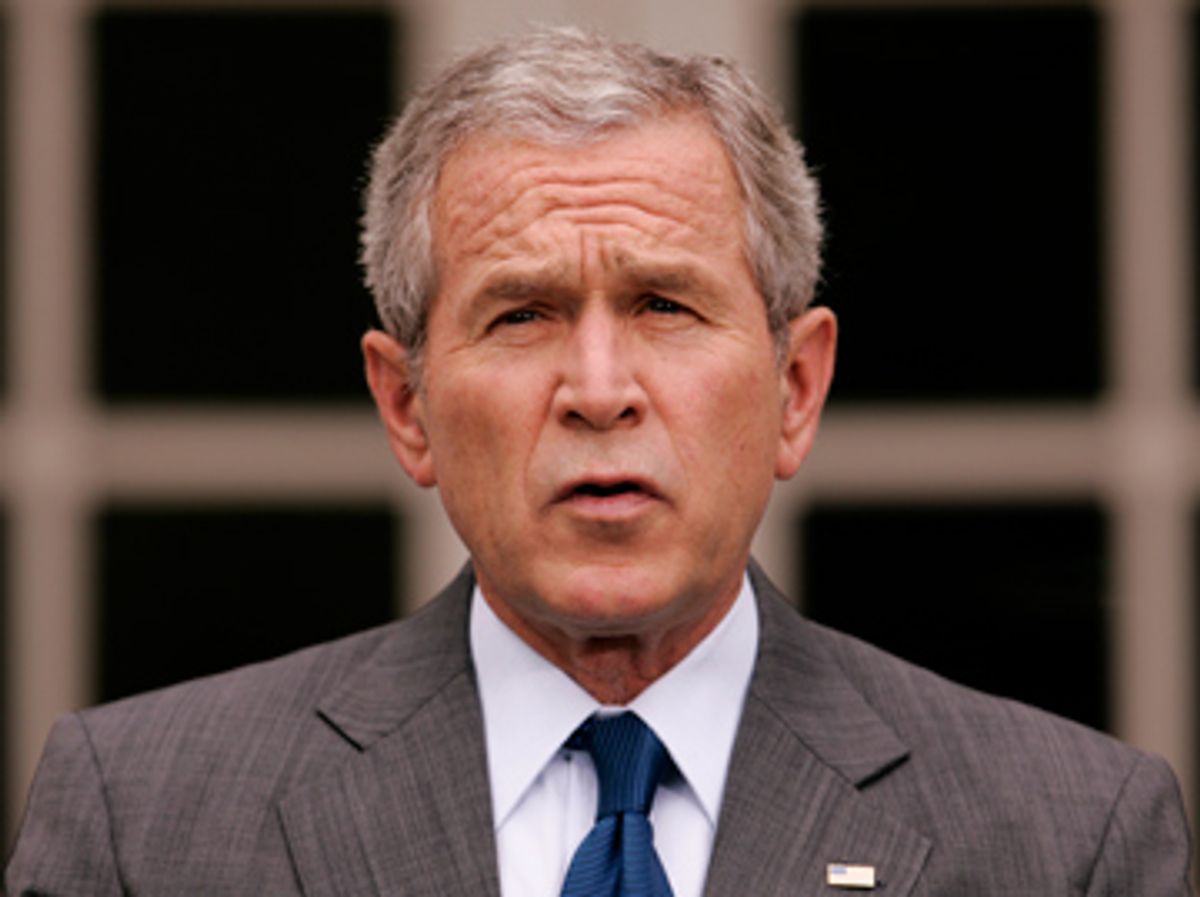 When Congress passed its amendments to our surveillance laws a year ago, part of the compromise -- much-criticized among liberals -- required the inspectors general of a number of federal agencies to review the warrantless wiretapping programs. Now, a year later, the report is complete, and has been partially declassified.

Though we can’t get anything like a complete picture because so much is still classified, the report says that the program exceeded the warrantless wiretapping we already knew about. The IGs use the term “President’s Surveillance Program” to encompass the full monitoring effort.

The Atlantic's Marc Ambinder has a good run-down of key nuggets from the report. Most notably, at the urging of Vice President Cheney, President Bush recertified the program without the consent of the Department of Justice, outraging Deputy Attorney General James Comey. In fact, for two years, no one in the DOJ who ranked below deputy attorney general even knew about the program, with one exception: John Yoo, who was somewhat mysteriously tasked with writing legal opinions in defense of the operation. (Indeed, Ambinder says, it's not even clear that then-Attorney General John Ashcroft knew that Yoo was providing the department's legal opinions on the program.)

The surveillance operation appears to have been quite large, because random sampling was used, rather than case-by-case examination, to make sure that it was monitoring appropriately suspicious targets. Senior intelligence officials were unsure whether the surveillance had led to any arrests, but the IGs seem to believe it did.

President Obama probably isn’t thrilled that the compromise, for which he caught so much flak, hasn’t put the issue to bed. Judging by his performance thus far on sensitive constitutional and national security issues, we can probably expect him to try to avoid getting too involved in the impact of this report, though it may affect some terrorism prosecutions.