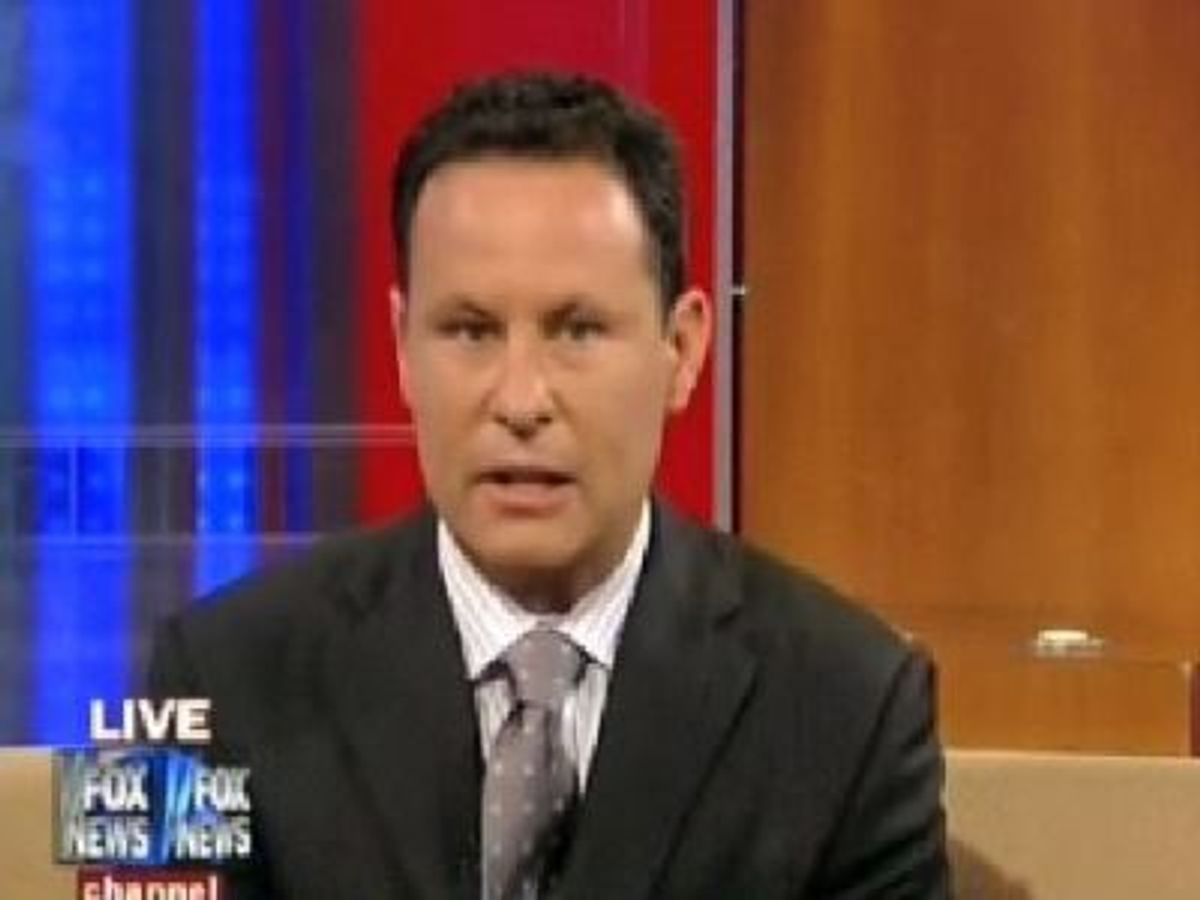 It took a while -- almost two weeks -- but Fox News' Brian Kilmeade has finally addressed, and apologized for, some rather remarkable comments he made while hosting "Fox and Friends."

As War Room reported at the time, on the July 8 edition of the cable net's morning show, Kilmeade and colleagues were discussing a study that had been conducted in Finland and Sweden, the results of which suggested that married people were less likely to suffer from Alzheimer's. Kilmeade dismissed that study, however, saying observations from Finland and Sweden wouldn't necessarily apply to Americans, because, "we keep marrying other species and other ethnics and other ..." After an interruption from his co-host, Kilmeade continued, "See, the problem is the Swedes have pure genes. Because they marry other Swedes .... Finns marry other Finns, so they have a pure society."

In his apology, which you can watch below, Kilmeade says, "I made comments that were offensive to many people. That was not my intention, and looking back at those comments, I realize they were inappropriate. For that, I sincerely apologize: America [is a] huge melting pot, and that is what makes us such a great country."