Whoopi Goldberg: Was the moon landing a hoax? 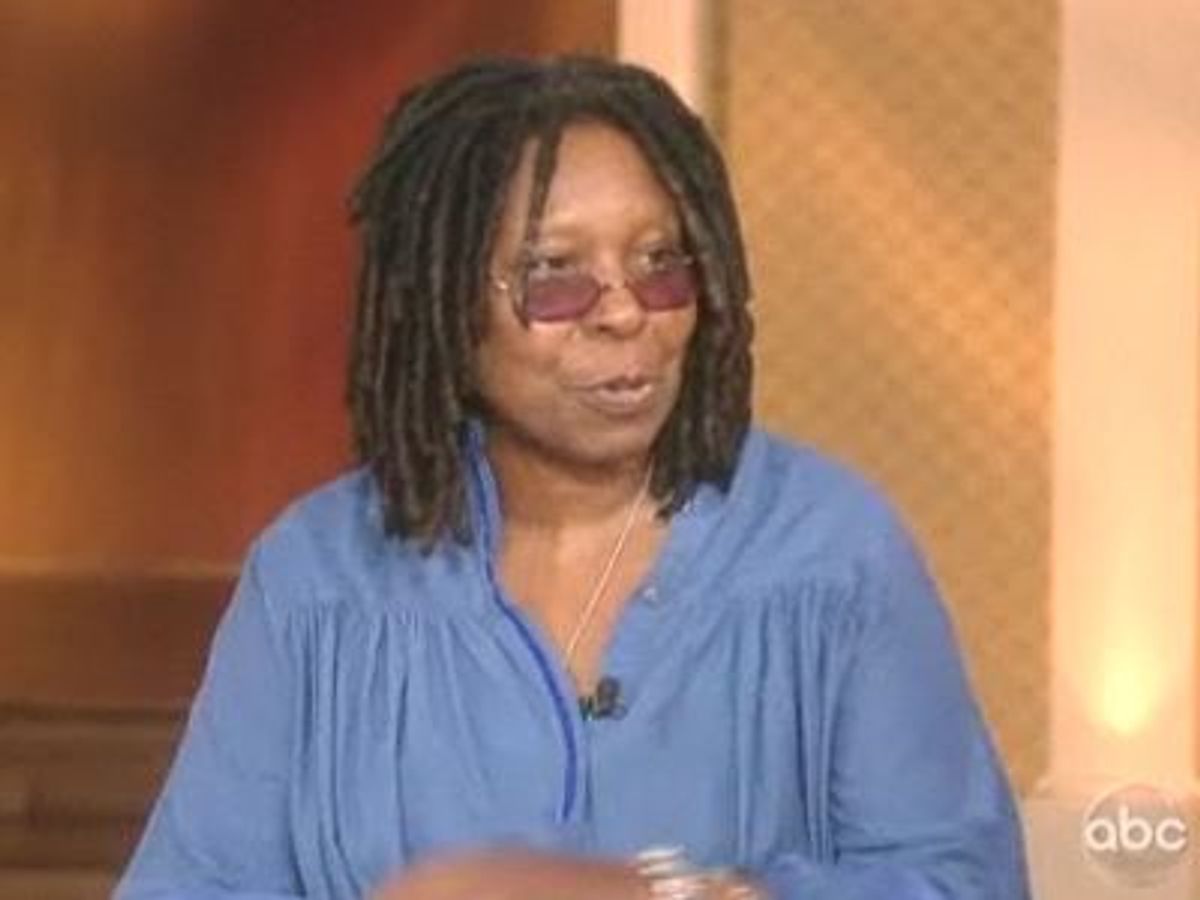 This morning on "The View," Whoopi Goldberg celebrated the 40th anniversary of Apollo 11 by sharing a little cup of crazy. Noting that she's a fan of "Capricorn One," the 1978 film about a faked landing on Mars, she goes on to offer a few favorites from the conspiracy theorist handbook: "Who shot the footage?" she asks, and no, she doesn't appear to be kidding. "Why is the flag rippling? There's no air." Barbara Walters gently redirects her with the patience of a woman who spent years arguing with Star Jones, but the brief segment makes two things clear: Whoopi is apparently a little more unhinged than we realized. And somebody has not been watching "Myth Busters." (via Real Clear Politics)