The cable host spreads a fringe movement's misinformation -- why is CNN letting him do it on air? 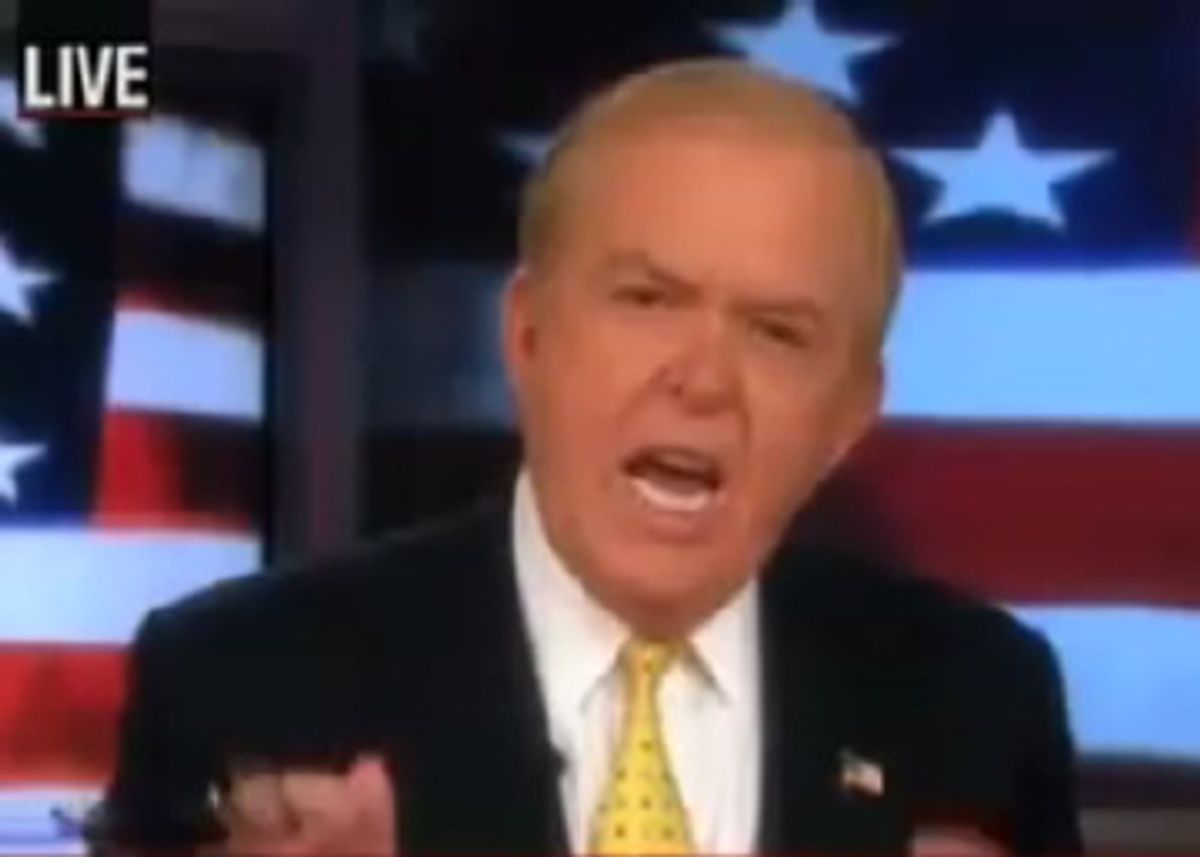 This week, the birthers -- the movement that believes President Obama is not a natural-born citizen of the U.S. and thus not eligible to be president -- have gone mainstream, and in a big way. That's due in part to a YouTube video of a woman shouting at Rep. Mike Castle, R-Del., about Obama's birth certificate. It's also the work of CNN's Lou Dobbs, who's apparently found yet another conspiracy theory to love.

Dobbs actually first began giving the birthers a boost last week, when he had Alan Keyes, who ran against Obama in 2004 and 2008 and is now suing over the president's birth certificate, on his radio show, along with Keyes' lawyer, Orly Taitz, the "queen bee" of the birthers. Since then, he's latched on to the movement, discussing it several times on his radio show and on CNN. On a night he was off, a fill-in host on "Lou Dobbs Tonight" interviewed Keyes and Taitz.

The new focus has led to some media attention, which Dobbs has reveled in. It allows him to play the populist, the guy sticking up for the concerns of the average American, in contrast to allegedly liberal reporters, who are, he says, "more interested in currying succor with the White House than in doing their jobs."

On his radio show Tuesday, Dobbs was back at it, discussing the issue at length and responding to requests for comment from media outlets including Salon. (As of this post, a CNN spokeswoman had not yet been able to provide any comment.)

"We'll have some answers for the Los Angeles Times, Salon, a few others, Politico too. You know, and if you're in the left wing of the political spectrum, come on down, because we're going to have us a little talk about, oh, all of those crazy things that the American people just want to know," Dobbs said. "Some of the news organizations in this country are acting as if they have their very identity attached to the issue of his birth certificate."

Later in the day, Dobbs brought the issue to CNN again. This time, it was part of a panel discussion at the end of his show with a decidedly unbalanced panel: Just three talk radio hosts, none of whom seemed to have any actual facts at hand -- not that they would have contradicted the anchor anyway. One of the panelists, WPHT's Dom Giordano, noted that he's actually friends with Phil Berg, a Pennsylvania attorney who was one of the original leaders of the birther movement, and that his son once worked for Berg. (Giordano didn't mention that Berg has also represented him in a lawsuit before.)

From the beginning of his coverage, Dobbs has been repeating a familiar trope of the birthers and their supporters: If Obama would just release his real birth certificate, the long form rather than the certification of live birth he made public last year, then all of this would be over.

"I believe Barack Obama is a citizen of the United States, folks, don't you? But I do have a couple of little questions, like you. Why not just provide a copy of the birth certificate? That's entirely within the president's power to do so. Then all of this nonsense goes away," Dobbs said on his radio show Tuesday. "One would think the president would want to get rid of this nonsense. But he doesn't. And so none of us knows what the reality is."

But Dobbs knows that the crowd of conspiracy theorists he's now supporting won't be placated that easily. When he brought Keyes and Taitz on his show, he mentioned that he'd asked Taitz, off-air, whether the release of a long form birth certificate would satisfy her. "She said no," Dobbs told his audience, and then directed the question to her again. "Both parents have to be citizens in order to satisfy the requirements of natural-born citizen," Taitz responded. In other words, for the de facto leader of the movement, her questions can never go away, because Obama's father was a British citizen at the time of his son's birth. (For the record, Taitz is wrong about the law here, as she very often is; in the 1898 Wong Kim Ark case, the Supreme Court said a child born in the U.S. is a natural-born citizen regardless of their parents' citizenship.)

Besides, Dobbs is completely wrong about the legal status of the certificate of live birth that Obama released. He said Tuesday that "there is no actual birth certificate. There is a document that says there is a birth certificate." But what Obama has made public thus far is the same form that anyone requesting their birth certificate from Hawaii would receive, and state officials have made very clear that it's authentic and shows he was born there.

Taitz and others say, wrongly, that there's a Hawaiian statute that applied to Obama that would have allowed his parents to register a foreign birth there, and somehow get state officials to say he was born in Honolulu. But as Janice Okubo, the director of communications for the Hawaii Department of Health, recently explained to the Washington Independent's David Weigel, "If you were born in Bali, for example, you could get a certificate from the state of Hawaii saying you were born in Bali. You could not get a certificate saying you were born in Honolulu. The state has to verify a fact like that for it to appear on the certificate. But it’s become very clear that it doesn’t matter what I say. The people who are questioning this bring up all these implausible scenarios."

That gets to the heart of the problem here. While Dobbs' colleagues at CNN, like Rick Sanchez and even Kitty Pilgrim, his own guest host, have debunked the birthers' claims, Dobbs himself says he's learned a lot about birth certificates and the whole issue from Taitz and Keyes. And that raises a question: With other CNN hosts having offered the actual facts on the air -- Pilgrim even attributed the debunking to the network itself -- why is Dobbs allowed to go on and make these false claims, without any hint of opposition? For now, CNN's not saying.

Update: There are, of course, other ways for cable news hosts to deal with the birthers. In the video below from Tuesday's "Hardball," MSNBC's Chris Matthews demonstrates one of them, opting for the verbal beatdown method. His over-the-top bombastic style probably won't change many minds, but at least he's working hard to debunk the myths.