The feds should fund abortion

Signs point to a healthcare plan that would continue to deny federal money for abortions. That would be a mistake 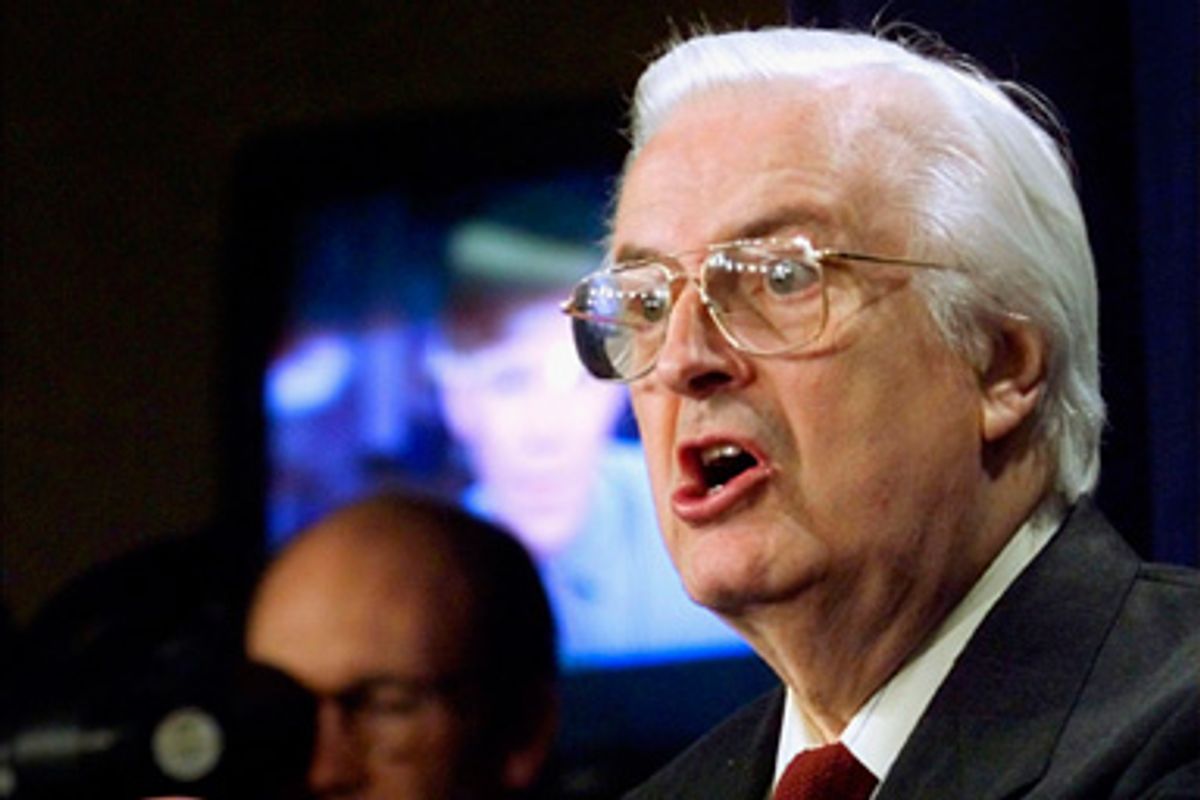 It was Oct. 3, 1977, when the first reported death from the cutoff of federal funds for abortion known as the Hyde Amendment occurred. Rosie Jimenez, a single mother and college student in the border town of McAllen, Texas, had sought an abortion from her gynecologist. The gynecologist turned her down because Medicaid would no longer pay for abortions. Rosie went to an unlicensed midwife instead, who for $120 inserted a catheter in her uterus and sent her home.

Fever, nausea, cramps and bleeding resulted and 12 hours later Rosie was admitted to the hospital in septic shock. She denied having an abortion, but the evidence was clear. Seven days later she died -- bleeding from every orifice in her body and green from gas gangrene, according to her friends.

I thought about Rosie as I read a letter sent in late June to Speaker Nancy Pelosi by 19 "pro-life" House Democrats affiliated with the organization Democrats for Life in America. Led by Rep. Bart Stupak, D-Mich., the representatives laid down the first major antiabortion challenge to healthcare reform, saying that "Plans to mandate coverage for abortions, either directly or indirectly, are unacceptable." They warned Pelosi "we cannot support any healthcare reform proposal unless it explicitly excludes abortion from the scope of any government-defined or subsidized health insurance plan."

The signers of the letter pointed approvingly to the effect that the Hyde Amendment, which prohibited the use of federal funds for abortions, has had in denying abortions to poor women. They claim that "about one-third of women who would have had an abortion if support were available carried their pregnancies to term."

The Guttmacher Institute study they cited has since been updated; Guttmacher now believes that only a quarter of low-income women seeking abortions end up carrying the pregnancies to term because funds are not available. But regardless of the statistics, consider the strategy: forcing poor women to give birth because they can't afford to do otherwise.

The Hyde ban is now 32 years old. The current debate about government funding for abortion in the healthcare plan is a reminder of how we have failed poor women. Restoring those funds has not been a top priority for pro-choice advocates, who sadly concluded that because the public does not care about poor women and is actually hostile to poor women who have sex and become pregnant, it would be futile to put too much capital into reversing Hyde.

Remember, there was little public outcry when the Clinton administration enacted welfare reform policies that denied additional coverage to women for children they had while they were on welfare. The "you made your bed, now lie in it" mentality seems to dominate public reactions to poor women's pregnancies, whether carried to term or not.

Now, with major healthcare reform legislation under consideration, we have an opportunity to make amends. But the portents are not promising. The White House has refused to rule out including abortion in the healthcare package, but President Obama is already signaling that the status quo on abortion is likely to endure. In an interview with Katie Couric, the president said, "I'm pro-choice, but I also think we have a tradition in this town, historically, of not financing abortions as part of government funded healthcare."

Pro-life Democrats are not the only ones pressuring Obama. Part of the problem is the president's insistence on seeking common ground. Moderate evangelicals like David Gushee, who supported Obama's election based on the candidate's commitment to reducing the need for abortion, say they will be "very unhappy if healthcare reform ends up becoming a vehicle for government subsidized or even mandatory coverage of abortion." And then there's the religious right, which has launched a "Stop the Mandate" campaign aimed at gaining a specific exclusion of abortion coverage in any healthcare reform plan.

The healthcare plan has now been delayed. The longer it takes to pass a plan the more momentum against including coverage for abortion -- and possibly contraception -- will build. If the past is any predictor of the future, then there is a good chance there will be limits on government funding for abortions in the healthcare package, if not outright exclusion.

Sure enough, compromise proposals are being floated before the House Energy and Commerce Committee. The compromise currently under consideration would neither require nor prohibit private insurers in the government plan from offering abortion coverage -- so long as no government funds are used. Whether this would result in a reduction of coverage in such plans is unclear, but it is possible. And this compromise leaves out 16.7 million women not on Medicaid but without private health insurance who will need the public option for healthcare coverage.

The timing is critical. The need is great, and growing. Reproductive health clinics are reporting a sharp rise in the number of women seeking abortion who have been hit hard by the economic recession and job loss. If abortion services are excluded from the healthcare reform package, the number of women who will not be able to afford abortions is bound to rise and the number of unwanted children will increase. Women and children especially will find themselves in a downward spiral toward poverty, ill health and discontent.

One hears over and over again that we all agree that the healthcare system is broken; the status quo is not acceptable. The status quo on coverage for abortion is especially unacceptable. Tina Tchen, director of the White House Office of Public Engagement, met last week with Planned Parenthood advocates in Washington and made clear that unless women get back into campaign mode and lobby hard for what they want in the healthcare package, they might not get what they need.

Let's hope the message got through.