Right-wing racism on the rise

Even as a few GOP leaders try to dial back the crazy, Limbaugh and Beck spew hate, claiming Obama is a "racist" 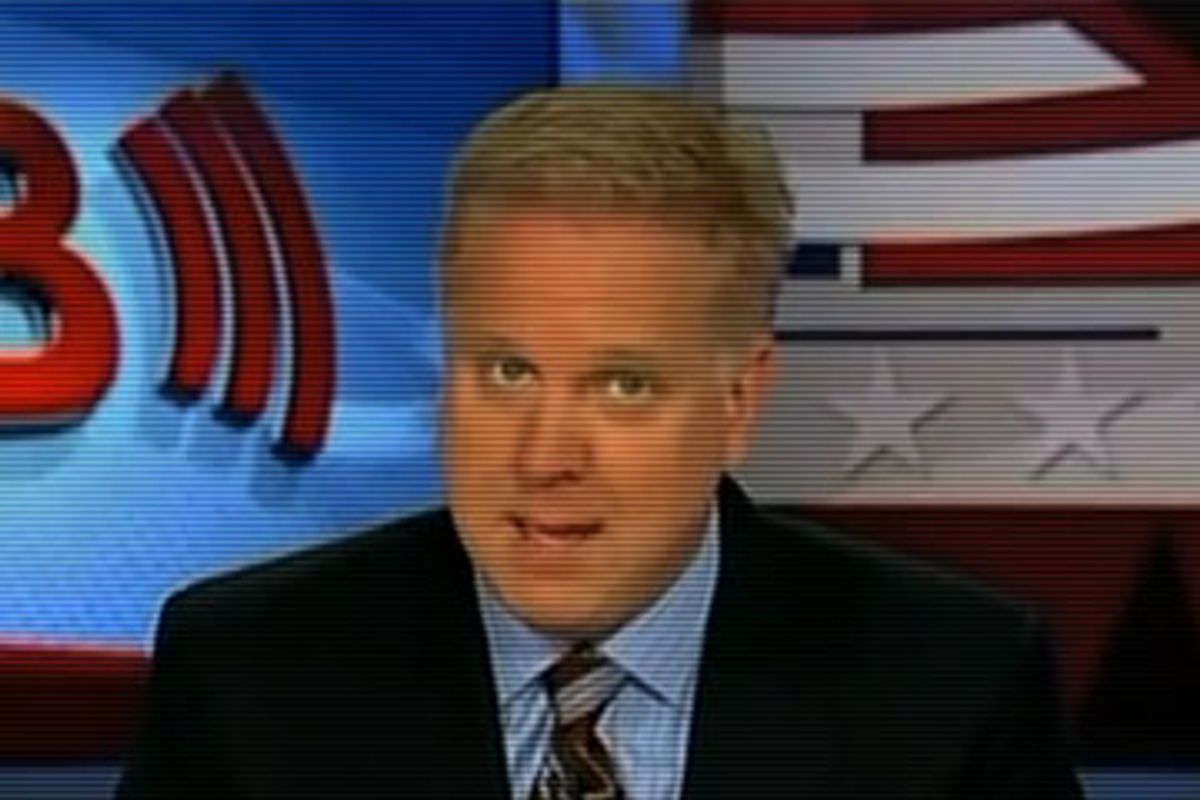 First, credit where it's due: A few lonely Republican leaders are belatedly trying to clean up the party's mess of crazy, from the racially tinged character attacks on Sonia Sotomayor to the unhinged rhetoric of the Birthers to the overall vicious and fact-free spew of Rush Limbaugh and Glenn Beck. It's not working yet -- Beck's claiming Obama "has a deep-seated hatred for white people" on Tuesday might be a new low -- but at least someone's trying.

Sen. Lindsey Graham tried to kick off a new GOP flirtation with decency when he announced his vote to confirm Sotomayor last week. (Yet Graham wound up the only Republican on the Judiciary Committee to support her, with even supposed judicial moderates like Chuck Grassley and Orrin Hatch voting against her.) Then, after Birther madness reached a new high, a few mid-level GOP names -- Mike Huckabee, Michael Steele and even fact-averse propagandists Ann Coulter and Bill O'Reilly -- began distancing themselves from their party's anti-Obama fringe. “Chairman Steele believes that this is an unnecessary distraction and believes that the president is a U.S. citizen," a spokeswoman for Steele told the Plum Line's Greg Sargent. Better late than never.

Still, Limbaugh and Beck continue to ratchet up their alarming and increasingly racist hatred for the president. Both of them have taken to insisting that the first president with a black father and white mother, mostly raised by his white grandparents, is a racist who hates white people. And look for this kind of crazy to escalate with the party base.

Limbaugh's been on this beat for a long time, but the complicated Gates case inspired him to a whole new level of fiction. "Here you have a black president trying to destroy a white policeman," the radio bully told his audience last Friday, the day Obama expressed regret over his quick judgment in the matter and invited Skip Gates and Officer James Crowley to the White House for a beer. On Monday he insisted, "I do believe [Obama is] an angry black guy!"

Weepy Glenn Beck has been even more hysterical, flatly declaring Obama a "racist" on Fox News and elaborating: "This president, I think, has exposed himself as a guy, over and over and over again, who has a deep-seated hatred for white people, or the white culture." Watch Beck blather below; listen to his response to the ensuing criticism here.

There's a psychological term for this kind of unhinged behavior, and it's called "projection." These two racists are projecting their own racial feelings onto Obama. Increasingly, the ranks of the racially blinkered (and I include MSNBC's Pat Buchanan here) are playing victim, insisting Obama's modest moves -- appointing a Latina justice, using the Gates case to speak out against racial profiling -- are reversing the racial order wholesale, and putting white men on the bottom of the pile.

One look at Congress, the Supreme Court, Fortune 500 CEOs -- or conversely, at prison cells across America -- tells you how delusional the Beck-Limbaugh-Buchanan view is, but that doesn't make it irrelevant. It's likely to get worse, as persistent economic hardship plus a spike in right-wing racist rhetoric increases the appeal of scapegoat strategies.

It's time for more decent Republicans to take a stand against the vicious anti-Obama racism of the party fringe and their broadcast fuhrers. On Monday Ohio Sen. George Voinovich blasted the dominance of his party's Southern fringe, and its outdated Southern Strategy with its emphasis on racial division. Like Voinovich, I think GOP racism and race-baiting will consign the party to a long time in the political minority. But it could claim a lot of other victims along the way.

If you can stand to watch more right-wing crazy, this Media Matters video sums it all up: