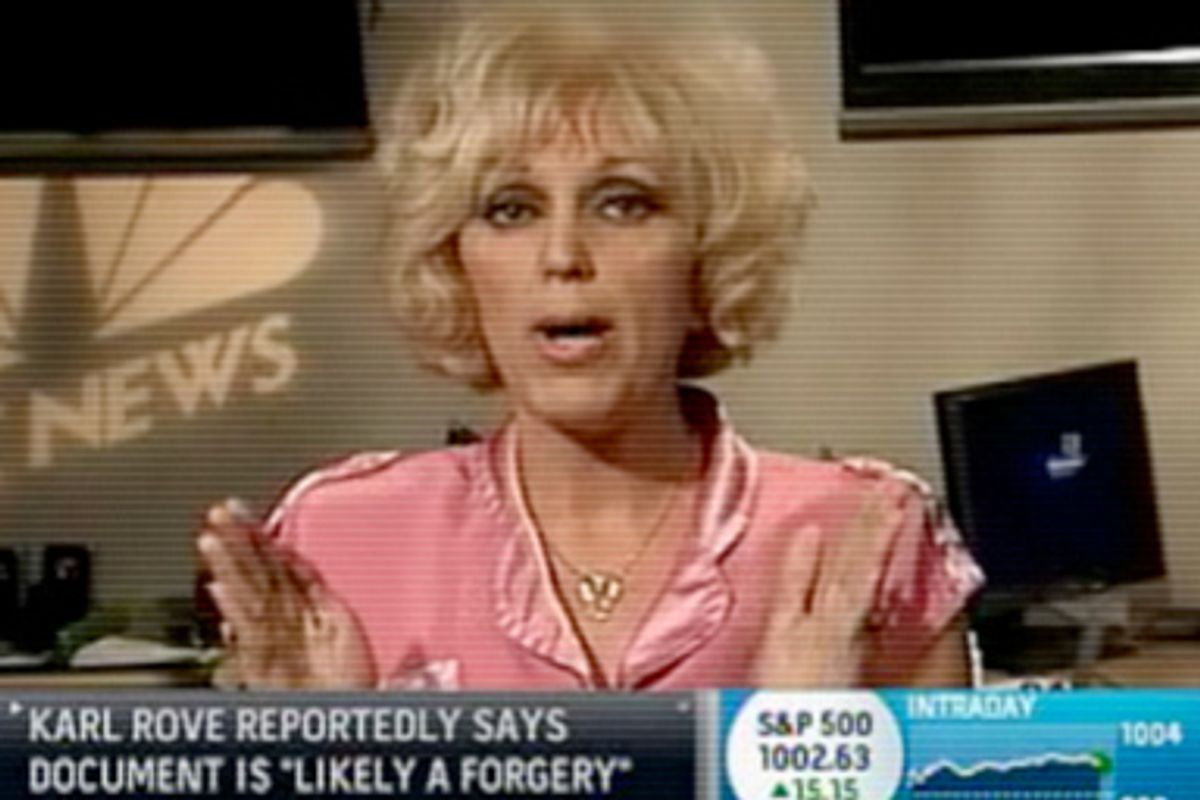 Full disclosure: I was supposed to be on MSNBC this afternoon talking about the Birthers and their release of what they claim is a copy of President Obama's Kenyan birth certificate. (It's really an obvious forgery.) But shortly after I agreed to go on, the booker called and said they had to cancel. The reason why, it turns out, is that they'd booked de facto Birther movement leader Orly Taitz instead.

I'm not here to criticize MSNBC, though. Sure, they may have lost out on facts and reasoned discussion, but even I'm more than willing to admit that on my best day I can never be as, um, entertaining as Taitz was.

The segment was, from the very beginning, a train wreck. It started with Taitz asking how much time she'd be given to respond -- not exactly the kind of question anchors like to get, as it means you're eating in to the time scheduled for your segment -- and spiraled swiftly downward from there, with Taitz calling host David Shuster a "Brownshirt" and Shuster asking Taitz if it was true that NBC had offered her a car to bring her to the studio, but "you refused because it was a Muslim sounding name with the driver." (Taitz said it was not true.)

There's a good argument to be made, one I'm normally sympathetic to, that people like Taitz shouldn't be getting airtime, same as anyone else advocating a completely debunked but disturbingly popular conspiracy theory. (When's the last time you heard someone on MSNBC saying we didn't land on the moon?)

But in this case, I think this interview served a purpose, as Taitz did a fair amount of damage to her cause all by herself. Anyone who was on the fence and watched the interview could not possibly come away from it thinking she's credible.