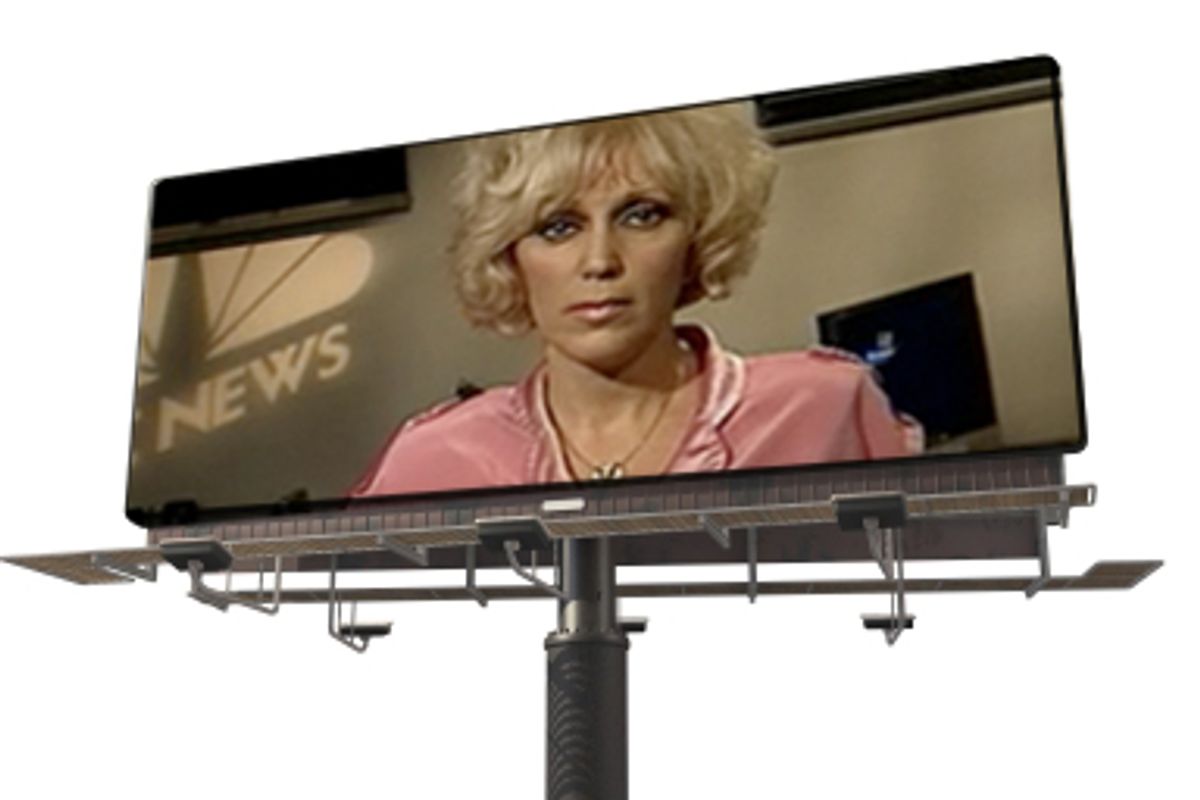 Orly Taitz, the birther lawyer who released the document that was supposedly a copy of President Obama's Kenyan birth certificate, has now taken to her blog with an angry screed in response to the evidence that her find is in fact a poorly done forgery.

Referring to the discovery that the purportedly Kenyan document was almost certainly based on a copy of a birth certificate issued for an Australian man, David Jeffrey Bomford, Taitz writes, "Recently Obama’s thugs in main stream (sic) media came up with this Bomford report in order to stop my efforts in exposing and prosecuting Obama. Though typically I don’t have time to waste on each and every dumb obot, since it got to National TV and my children's friends called my children, I’ll spend a few minutes to debunk the obots." She continues:

5. Bomford report was created to try to discredit my efforts

6.lastly, I am not supposed to waste my time and money on this issue, Obama us the one who is supposed to provide evidence of legitimacy

7. Kenyan BC provides more info than the piece of garbage Obama posted on the net, which doesn’t have the name of the hospital, name of the doctor or signatures.

8. Chioumi Fukino (sic) and Obama and all their Nazi Brown Shirts in the main stream media need to give it a rest and provide an original hospital BC and the corresponding big thick hospital Birthing file from the Kapiolani hospital. If they don’t have such a file, all of them need to resign immediately or they will be prosecuted for massive fraud and treason to this Nation. (in case you didn’t know, treason carries punishment of life in prison or death penalty).

(The full post can be read here; be aware, however, that both Google and Firefox identify Taitz's site as an attack site that contains malware.)

A couple of points: It's true that Kenya became an independent country in 1963, not 1964. No one's denying that. The real issue, which Taitz avoids, is that the document she released is marked as having come from the Republic of Kenya in February of 1964, when the country was actually known as the Dominion of Kenya -- it wasn't a republic until 10 months later.

And the idea that the Bomfort document on which the forgery was based "was created to try to discredit my efforts" is pretty ridiculous -- Archive.org shows it linked to on the site from which it was taken as far back as 2007.

Finally, the "Chioumi Fukino" Taitz refers to is in fact Dr. Chiyome Fukino, the director of the Hawaii Department of Health, who has repeatedly verified that the state has Obama's birth certificate on file and that he was in fact born there. She's become a birther target for doing so.

In another post to her blog, Taitz asked only, "If Kenyan BC that I provided would not be genuine, Hillary would not be rushing to Kenya, would she?"

Of course, Clinton's trip to Kenya was actually announced and briefed by the State Department before Taitz released the forgery.