The movies that defined a generation

Video of the late John Hughes' most beloved films, from "The Breakfast Club" to "Ferris Bueller's Day Off" 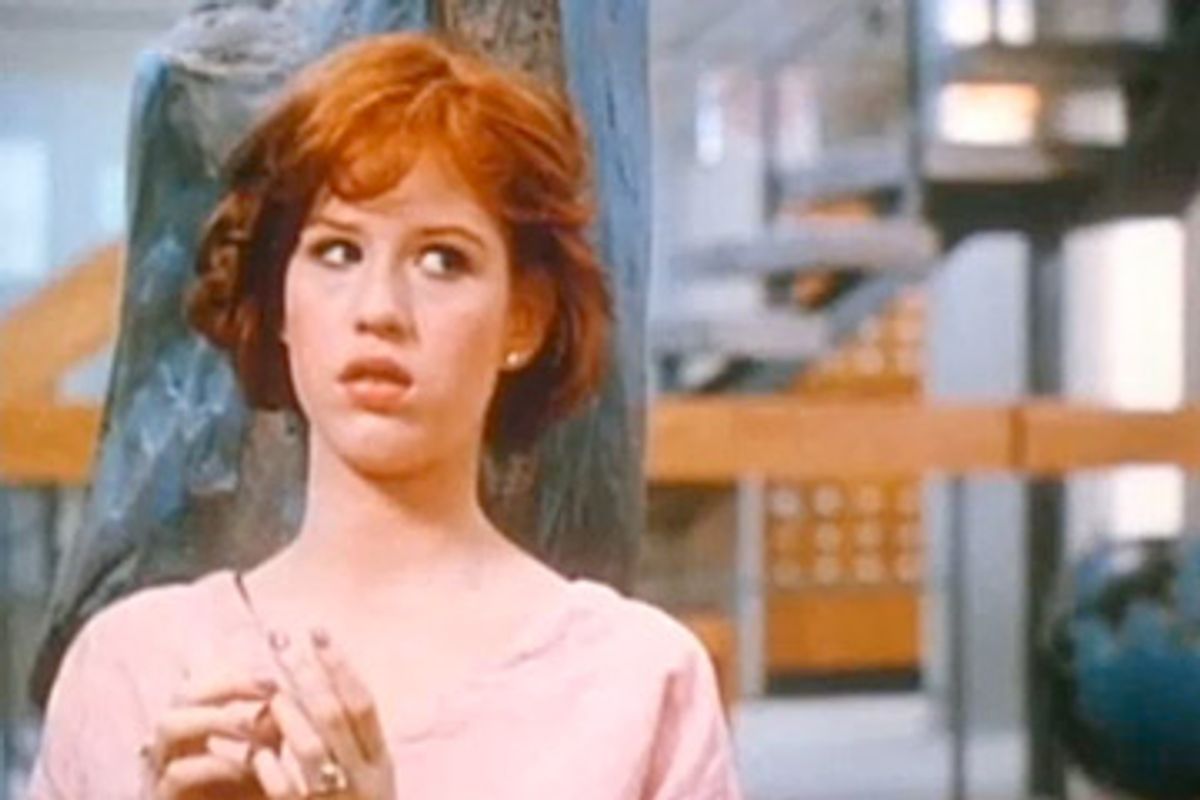 John Hughes wrote the screenplay for "National Lampoon's Vacation." He penned "Mr. Mom." He created the ginormously lucrative "Home Alone" series. But for most of us, he will be remembered for a handful of movies: "16 Candles," "The Breakfast Club," "Pretty in Pink," "Weird Science," "Some Kind of Wonderful" and "Ferris Bueller's Day Off." Like SE Hinton before him, Hughes' body of work captured what it was like to be young in a particular place, at a particular time. That place was Shermer, Illinois -- the affluent, imaginary, class-conscious Chicago suburb where Hughes set many of his films -- and that time was totally, totally the 80s.

Hughes' jocks and cheerleaders and loners and losers were sometimes cartoony, far too clever or evil or precious to exist in real life, but he captured what high school felt like, if not precisely what it looked like. And his films contain some of the most memorable, and most quoted and imitated, comic scenes of the decade.