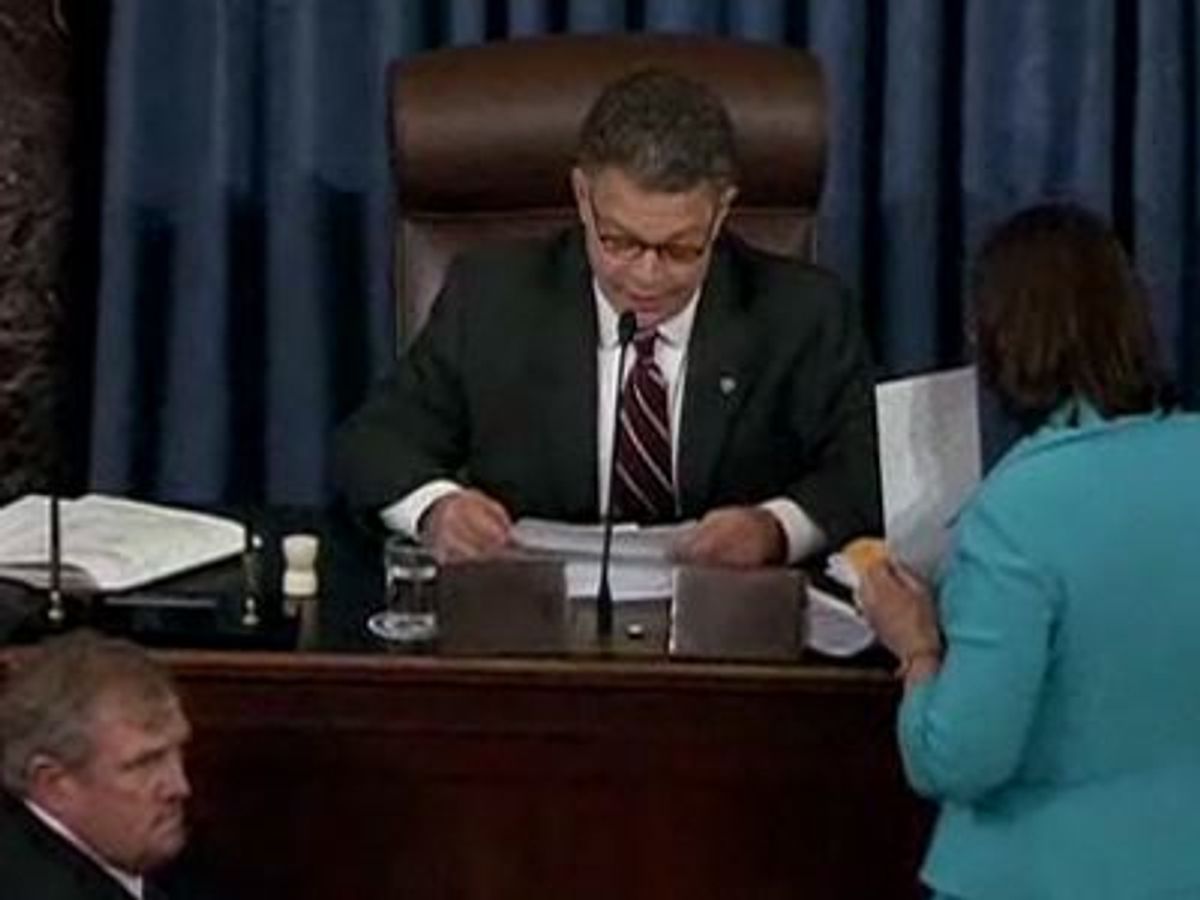 59 members of the Senate's Democratic caucus -- 57 Democrats, plus independent Sens. Joe Lieberman and Bernie Sanders -- voted in favor of Sotomayor. They were joined by nine of their Republican colleagues; 31 Republicans voted against confirmation. Sen. Ted Kennedy, D-Mass., who remains ill, was the lone non-voting member.

The split was more partisan than Supreme Court confirmations had been up until this decade, but the split fell right between the votes for former President George W. Bush's two nominees. Chief Justice John Roberts was confirmed by a vote of 78-22. while the Senate voted 58-42 to approve Justice Samuel Alito; that was one of the closest votes this century, according to the Associated Press.

Sotomayor will be sworn in this coming Saturday, at 11 a.m. EDT. Roberts will administer the oath, and will hopefully get it right this time.