Obama on economy: "The worst may be behind us" 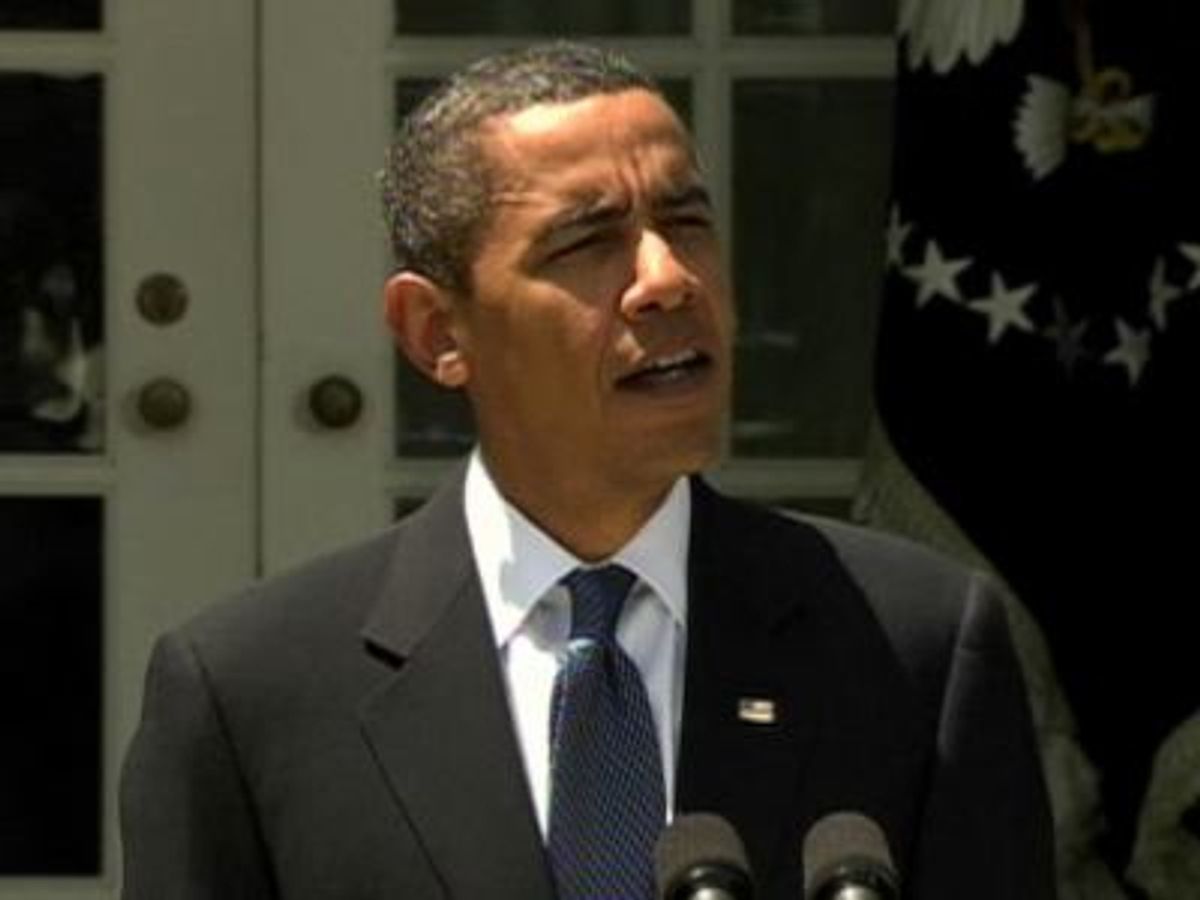 The latest jobs report wasn't necessarily pretty -- 247,000 nonfarm jobs were cut last month -- but it was better than expected. The unemployment rate even dropped a bit, from 9.5 percent to 9.4 percent. Not exactly time to break out the champagne, but any sort of good economic news these days is cause for at least a little celebration in the White House.

The latest jobs report coincided with remarks on the economy that President Obama was scheduled to make in Arlington, Va. But with some good news for the president to trumpet, the White House moved the event to the Rose Garden for a little victory lap.

"Last week we received a report on America's gross domestic product, a key measure of our economic health, and it showed marked improvement over the last few months," Obama said. "This morning we received additional signs that the worst may be behind us. Though we lost 247,000 jobs in July, that was nearly 200,000 fewer jobs lost than in June, and far fewer than the nearly 700,000 jobs a month that we were losing at the beginning of the year. Today, we're pointed in the right direction."