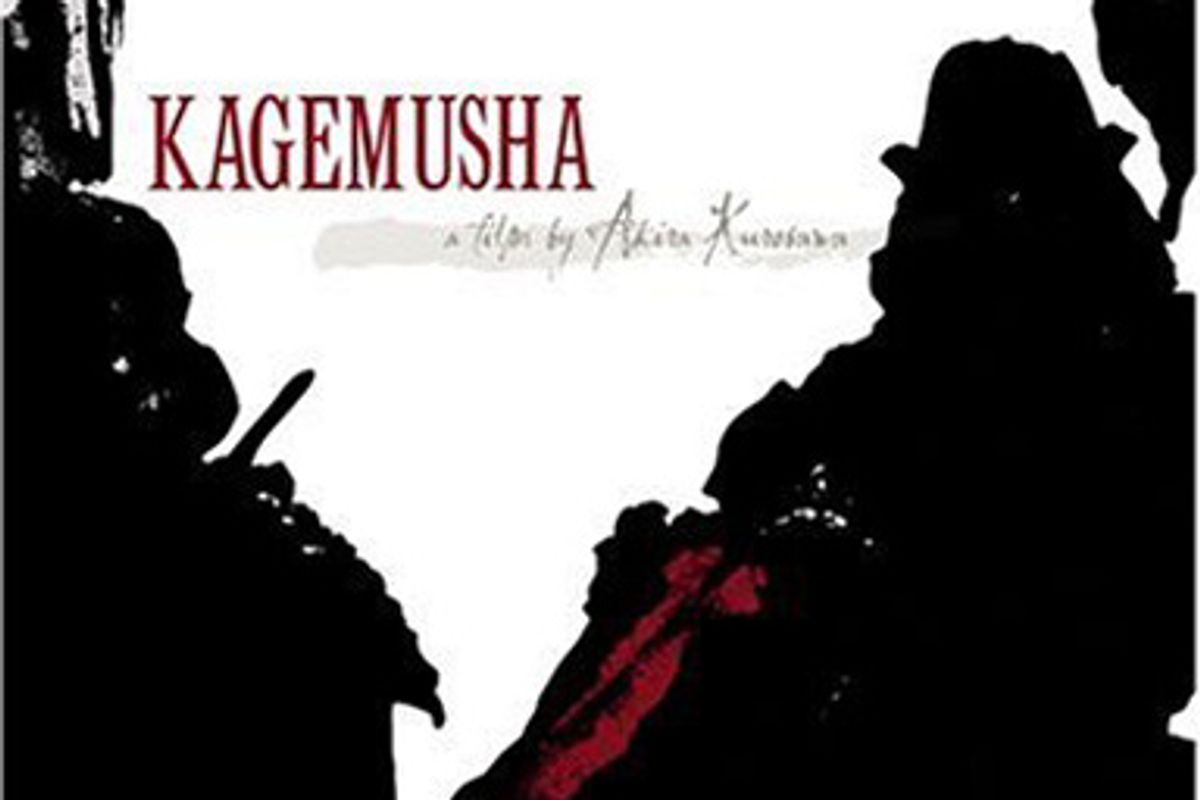 Even if its author, Lev Grossman, weren't a colleague and friend, I'd be fervently recommending "The Magicians" to any reader who fell under the spell of Narnia or Harry Potter as a child and looks back on it all with an adult's ambivalence.

It's the story of Quentin Coldwater, a glum teenage Brooklynite preparing for his first year of university, who finds himself enrolled instead in a secret college of magic. Like most of the other students at Brakebills, Quentin grew up on a series of children's novels about a magical land called Fillory, emblem of all the wonder he longs for but that seems forever out of reach. Could his long-denied dreams finally be coming true?

"The Magicians" is a grown-up's book, one that reflects on the sort of questions you never think to ask about fantasy narratives as a kid, such as: Is it such a good idea to meddle in the politics of a strange country you barely understand? Wouldn't magical powers drain much of the challenge -- and therefore the purpose -- out of life? If animals and trees could really talk, would they have anything especially interesting to say?

Instead of deflating the novel's spell, this skepticism liberates the story from the old fantasy clichés and takes it into exhilaratingly uncharted territory. There are some ravishing episodes (especially a passage in which Quentin gets transformed into a migrating wild goose), and above all an irresistible storytelling momentum that makes "The Magicians" a great summer book, both thoughtful and enchanting.