Deciding the fate of all those helpless Americans won't be an easy task. But I'm ready for the job 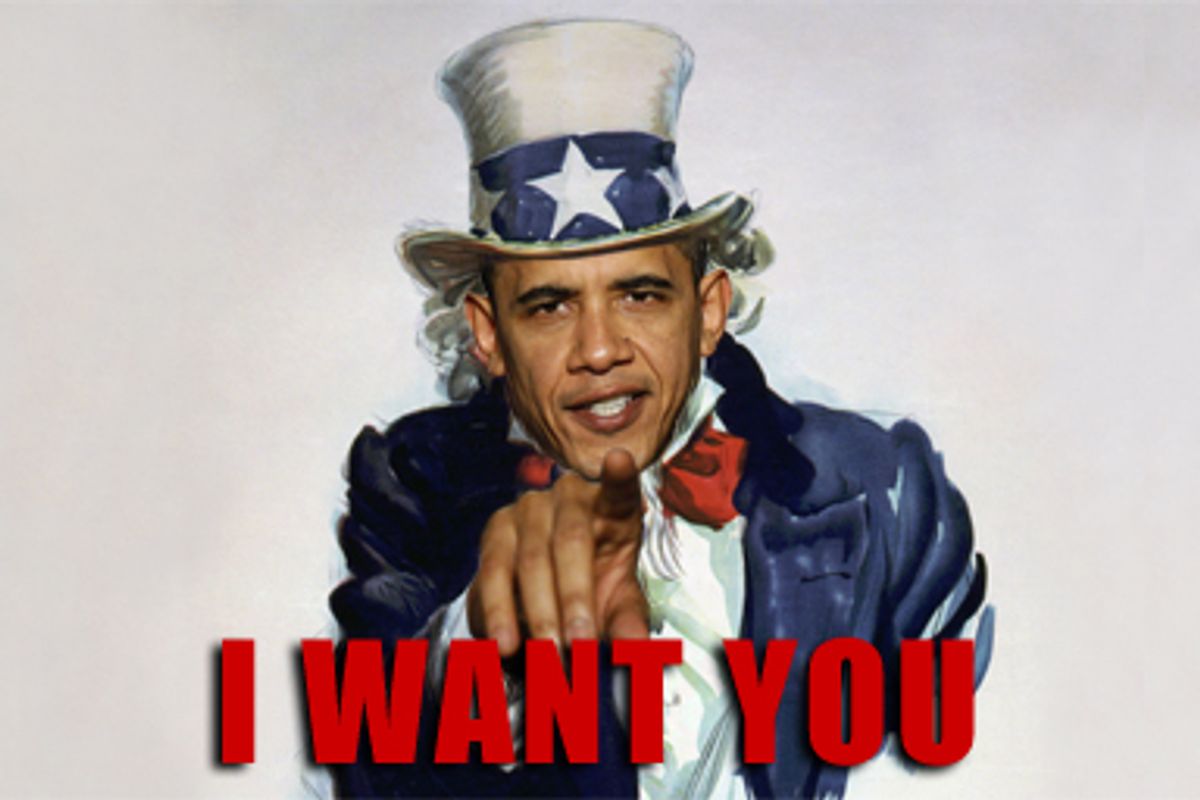 Like many Americans, I was initially shocked upon hearing of your proposed death panels. But after a short cooling-off period, I have come around.

It troubled me at first to hear that your followers would be deciding the fate our grandparents -- i.e., who would be rescued, and who would be thrown on the death pile. Then I began to wonder if there might be some sort of rebate program for those of us whose grandparents are all dead. Since no one in my family from this generation will need to be processed, I wonder if the government might be willing to pay $100 in savings per grandparent -- sort of a variation on the "Cash for Clunkers." You and your people would make it worthwhile for us not to have random old people lying around. It goes without saying that this would only include American grandparents. My mother's father, John Wyles, died in Liverpool in 1933, and would therefore not qualify. I think we could all agree on this.

Another troubling thing: I do not know when you first began to insist that Sarah Palin's baby boy would need to appear before one of your panels, but I can tell you this, Mr. President, it is not going to fly with the American people. If you are going to try to ram the death panels through Congress, I have three words of advice: Easy does it. Certainly there are people we can all agree are of borderline value. For instance, there is this guy I know named Harold who is a total monster. Everyone hates him. No matter how friendly we are to him, he never returns our greetings, but instead gives us the stink-eye, and a sneer. It is hard for me to believe that even Jesus would argue on his behalf at one of your panels. But the little Palin baby? No way, no how.

There would need to be a system of checks and balances so that we could all rest assured that favoritism was not a part of determining who would receive healthcare. Some people would say that if someone more closely resembled an Alturien than an American citizen, that person might be considered for the death pile. But that strikes me as being very cavalier. Life is precious, Mr. President, and just because somebody's appearance makes you think of space aliens and anal probes rather than car seats and root beer, it is no reason to throw them away, as you have proposed. Obviously, if there is going to be a lot of killing going on in your healthcare program, panels would have to be made up of people with impeccable credentials. Otherwise, this would be a real deal-breaker for a lot us. For God's sake, what if someone like Harold ends up as a judge on the panel, instead of coming before it, like the little Palin baby, or someone's perfectly good grandparents?

This death panel of yours will require people of sensitivity, fairness, efficiency and patience. And that is why I would like to volunteer to serve: I am fair, fast and fun. Mr. President, I am at your service.