Champion of the mere mortals

John Hughes taught us to value the non-famous, the unimportant and the flawed 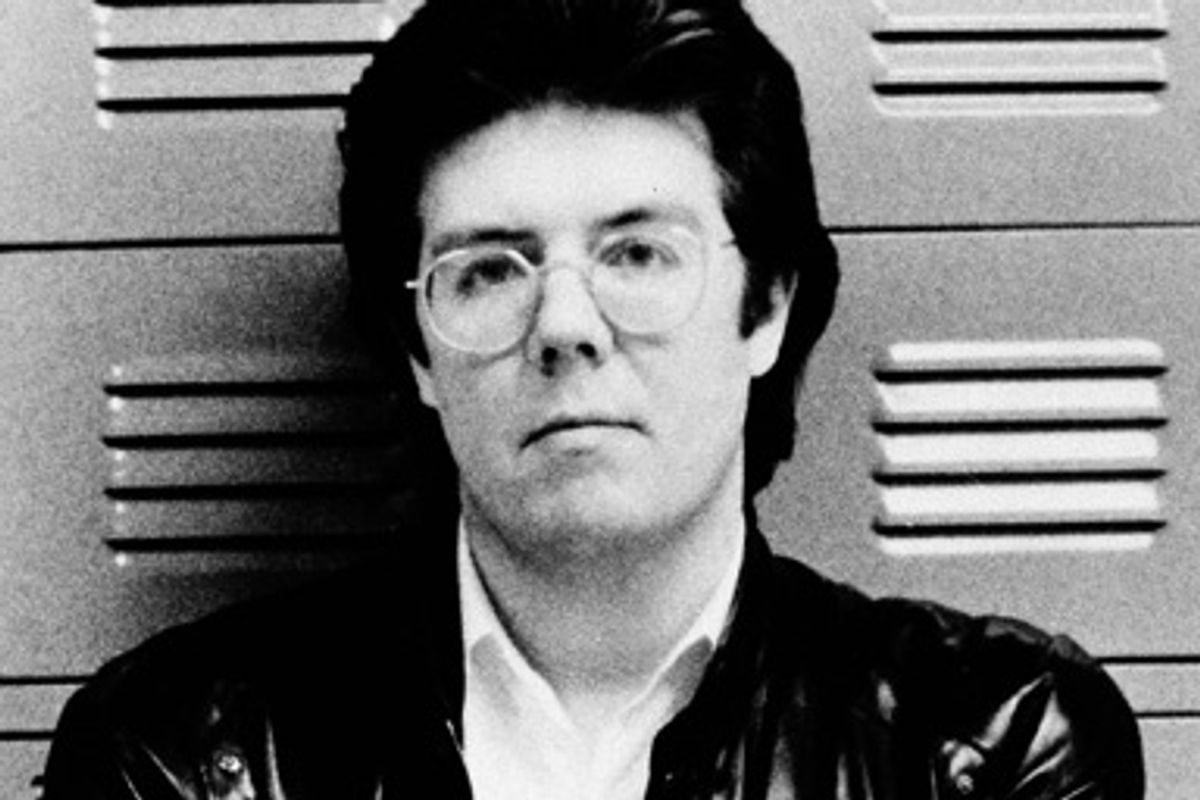 Confidence is a strange and elusive thing. As a nation, we clearly have it in this post-Vietnam age of chest-thumping invasions and flag-pin patriotism. But as humans, we are each, well, human. In our minds’ most secret caverns -- those shadowy places that stiff upper lips, Botox and sports cars obscure -- aplomb is often just a fleeting relief from more constant fear and loathing.

A country of human self-doubt birthing a nation of superhuman hubris -- it’s not the paradox it seems. After all, the popular culture sustaining this oxymoronic reality revolves around exalting the impossibly gifted virtuoso, the against-all-odds champion, the Mount Rushmore-size megastar -- in short, the larger-than-life individuals from Michael Jordan to Lance Armstrong to Ronald Reagan whom we know we cannot be.

While such deification drums up national pride, it also evokes the ugly feelings associated with personal insecurity, which is why I think so many mourned last week’s passing of John Hughes. The 1980s filmmaker was one of the only contemporary artists who found success providing an uplifting antidote to those darker emotions -- an antidote that is more relevant today than ever.

While Hughes’ works were marketed as one-off parables about teenage angst, they really comprise a single catalog extolling something bigger -- something that today’s infotainment teaches us to ignore: the intrinsic worth of the regular person.

Hughes created "National Lampoon's Vacation" -- a classic so intent on honoring the typical buffoonish-yet-loving father that its poster featured Clark Griswold as a Herculean colossus. In "Pretty In Pink," "Planes, Trains and Automobiles," "Uncle Buck" and "Some Kind of Wonderful," Hughes made films whose paladins weren’t aristocratic perfectionists, but working-class and decidedly flawed commoners. Even when Hughes went sitcom conventional with "She’s Having a Baby" and "Ferris Bueller’s Day Off," he still produced plots forcing picket-fence protagonists to make due with -- rather than magically transcend -- their weaknesses.

Certainly, the demography of Hughes’ on-screen world was whiter and wealthier than the country he aspired to portray. And even devoted fans admit he occasionally dabbled in offensive stereotypes (examples: "Vacation’s" redneck caricature, Eddie, and its minstrel-show depiction of the inner city).

Yet, for all his blemishes, Hughes accomplished the seemingly impossible: At the very moment America was being conquered by the cult of the celebrity superhero, he ascended through films insisting that the rest of us mere mortals are not as weird, alienated or worthless as we’ve been implicitly led to believe.

This is a big reason why Hughes’ work remains as embedded in the American psyche -- and therefore politically significant -- as any recent cultural product. That includes even those ubiquitous Obama T-shirts because, in many ways, Hughes' thematics are central to today’s epic battle between hope and panic.

As economic crises compel us to confront debates about taxes, healthcare and the common good, the enduring hyper-individualist conservatism of the 1980s now chafes against a president with a very different vision. He asks us not to trust only in his individual skills and not to obsess over society’s differences, but instead to be confident in our own problem-solving talents and to remember that everyone is in this together.

We are, indeed, watching Obama posthumously channel his fellow Chicagoan, Hughes. As if ordering the band to substitute "Don’t You Forget About Me" for "Hail to the Chief," the president implores us, as "The Breakfast Club" said, to understand that "each one of us is a brain, and an athlete, and a basket case, and a princess, and a criminal" -- that is, each one of us, however flawed, is of value.

The only question now is whether we will run with that Hughes ethos, or simply walk on by.