The new definition of "bipartisan"? Fifteen or 20 Republican votes in the Senate for healthcare reform 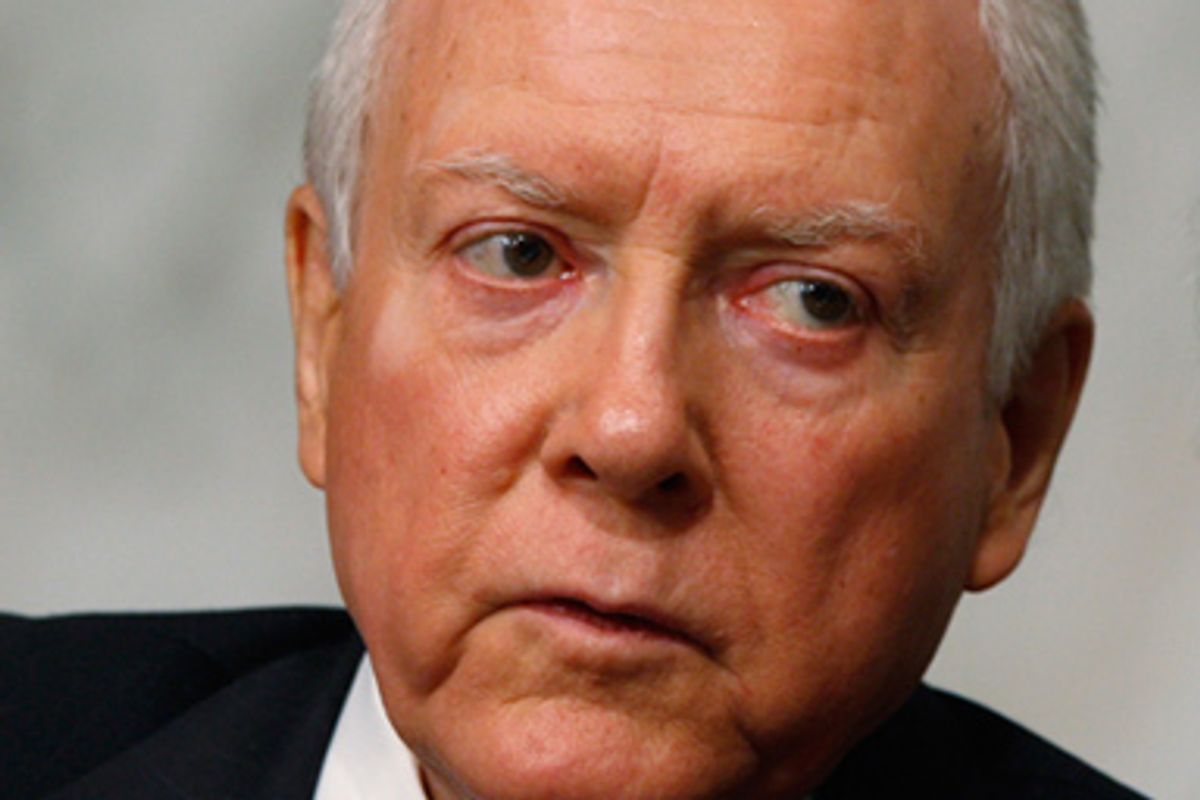 Back in the day, when a bill passed, it passed. That was all there really was to it. The committees did their work and moved the bill up to the floor in each chamber of Congress. In the House of Representatives, 218 members, at minimum, said aye; 51 or more senators – or just 50, plus the vice president – gave a thumbs-up. The president signed the damn thing, or he vetoed it. (Or he pocket-vetoed it, leaving countless Americans pretending to know what that means.) Those were simpler times.

But we live in a fallen age. Sometime in the past decade or so, merely commanding a majority in both chambers of Congress and the support of the president became inadequate to turn legislation into law.

The filibuster used to be a dead-ender’s weapon of last resort. (See Strom Thurmond filibustering civil rights in 1957 for 24 hours.) But it’s become a central feature of the procedural landscape. Every single controversial measure now has to clear the 60-vote threshold. The filibuster, of course, is mentioned nowhere in the Constitution. Instead, the framers imagined that, by adding to the House of Representatives a second, less democratic legislative hurdle for legislation in the Senate itself, they’d created the correct number of obstacles. The advent of the regular use of the filibuster essentially adds a third congressional hurdle: A bill can muster a majority of the House, then do the same in the Senate, and then has to rassle up nine or 10 additional votes in the Senate. It’s as though Ben Nelson, Kent Conrad, Olympia Snowe, Susan Collins and the rest of the centrist senators get to be a third chamber of Congress, all on their own.

But even that is apparently not enough to satisfy the Republicans, at least not when it comes to healthcare. Three Republican senators -- Orrin Hatch, along with crucial healthcare negotiators Mike Enzi and Charles Grassley -- have insisted on a bipartisan bill. And "bipartisan," they claim, means 75 or 80 votes. Says Enzi, “We need to get a bill that 75 or 80 senators can support.” According to Hatch, "bipartisan" means “something between 75 and 80 votes.” And Grassley told the Washington Post, “We ought to be focused on getting 80 votes.” (Hat tip to Steve Benen.)

This is, first off, preposterously unrealistic. Any healthcare reform bill will be lucky to get five Republican votes. Insisting on 15 or 20 is just a way of trying to look willing to compromise without actually having to do it. Grassley himself recently said that he wouldn't vote for a bill that he agreed with in substance unless a substantial number of his fellow Republicans would vote for it as well.

The key concern with “bipartisanship” seems to be passing a bill that commands the widespread support of the American people. That’s understandable in theory, but it implies that the better a party does on Election Day, the harder its job will be. This is, obviously, perverse. The Democrats won 60 seats in the Senate. That means that the Democratic senators represent more of the country already. It also means that the election left a remnant of the minority party – the GOP – that is more conservative than a closer election would have done.

In other words, if there were 52 Democrats, it would probably be easier to find moderate Republican votes. Those eight theoretical Republican survivors would be lower-hanging fruit than the real-world GOP’s senators. It makes no sense to demand that a clear verdict expressed by the electorate should translate into a harder time for the winning party.