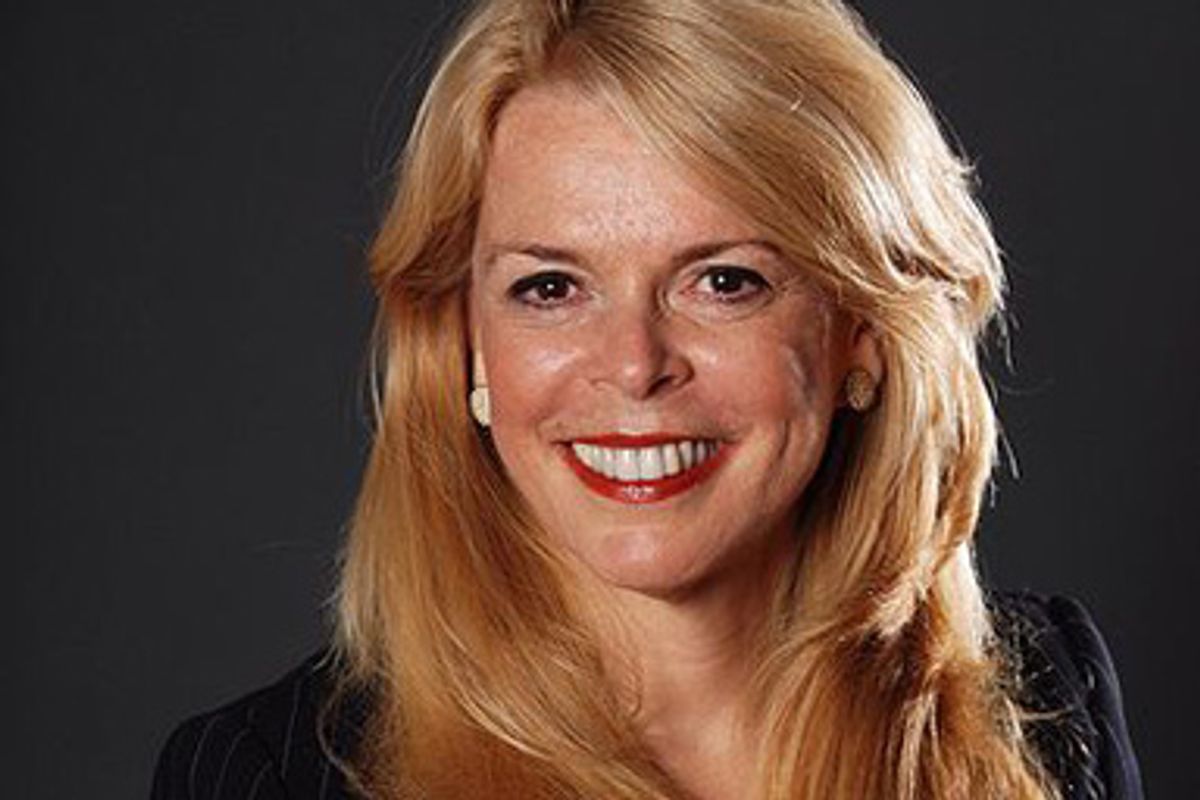 Betsy McCaughey, the healthcare reform opponent who helped tank the Clinton administration's plans and has been spreading misinformation about the current proposals, has resigned from the board of directors of a medical equipment company.

A release put out Friday afternoon by Cantel Medical says that the company received McCaughey's letter of resignation on Thursday. The letter, Cantel Medical says, "stated that she was resigning to avoid any appearance of a conflict of interest during the national debate over healthcare reform." McCaughey reportedly received about $30,000 a year in fees from the company.

McCaughey received some negative attention Friday after her appearance on "The Daily Show," which featured host Jon Stewart going hard after her and her claims about healthcare reform.

Contacted by Salon, Cantel Medical's general counsel said the company would have no comment beyond what was in the release.