Where the streets have no shame 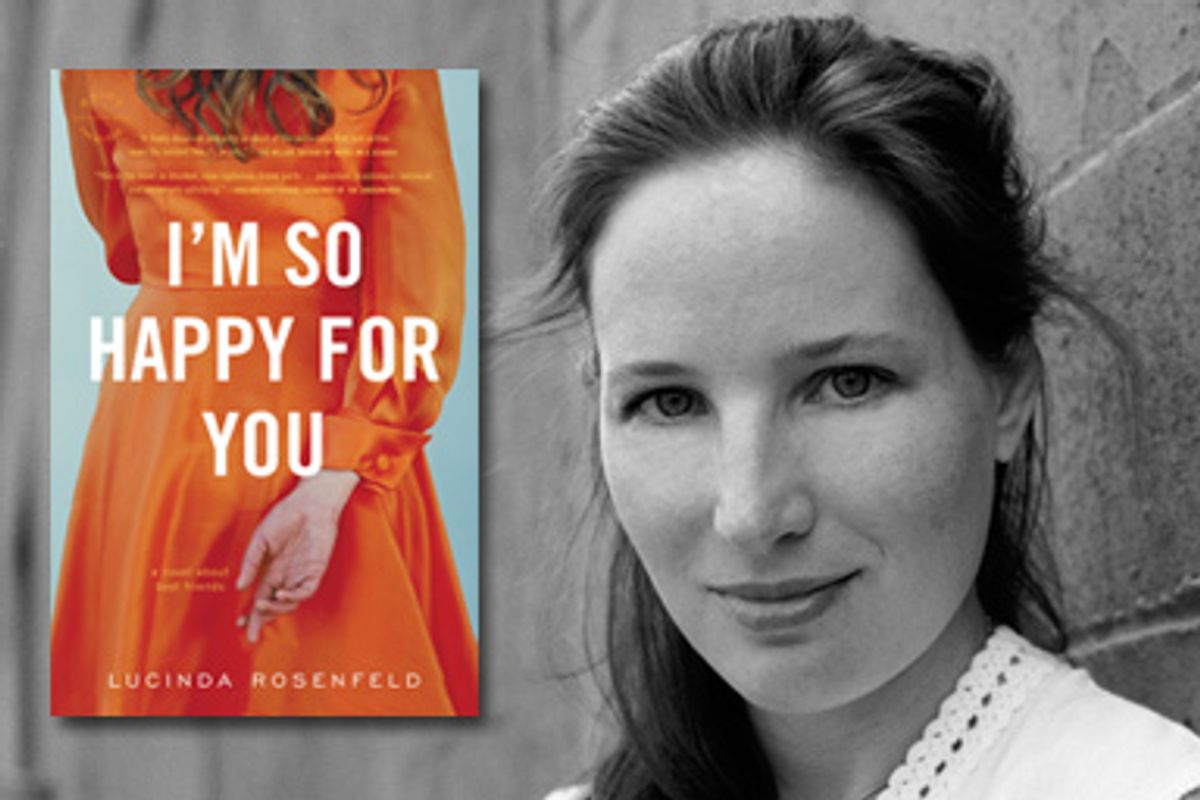 Image from "The Sartorialist" by Scott Schuman.
--

In autumn of 2005, Scott Schuman, a stay-at-home dad and 15-year veteran of the fashion business, launched a blog to feature pictures of the stylish people he'd begun photographing on the streets of New York. In the early days, that blog – the Sartorialist – featured everything from grinning, gold-toothed gents of a certain age spotted in Chinatown to gamine cuties swaddled in scarves and thrift store garb, anonymous everymen and everywomen whose stance and style threw off sparks of individuality. Schuman's camera would capture the way a quarter-inch of length can make a world of difference on a gentleman's jacket sleeve, or show how a jot of color can make a monochromatic get-up jump to life. And even after Schuman started getting tony assignments from the likes of French Vogue and GQ – and began spending more time in the European fashion capitals – his pictures continued to be as much about a subject's expression or carriage as about the clothes. If Schuman's camera is repeatedly seduced by the likes of fashion insider Giovanna Battaglia, a L'Uomo Vogue editor (and former model) who is always impeccably and cleverly turned out, it takes equal pleasure in the former drug dealer snapped in Harlem, strutting his stuff in a dapper vanilla-colored suit he once received as payment from a broke customer. The Sartorialist blog is an ever-evolving pictorial essay on the distinction between personal style and mere fashion. The former is a living, breathing element; the rest is just clothes.

At last a selection of Schuman's best images have been collected in one place, a book called, simply enough, "The Sartorialist." As a longtime fan of the Sartorialist blog, I wasn't sure if I even wanted the images bound into this kind of permanency: I've always enjoyed Schuman's blog posts as ephemeral bonbons, snapshots (both literal and figurative) of what's going on in the world of style right now, even as I'm chained to my computer at home. But "The Sartorialist" works as a collection, not just because the photographs look so crisp and beautiful on paper, but also because each page cuts a window into another world: Schuman's pictures put fashion in the context of life. So a group of lovely teenage girls on a school trip to Paris – five of them, in all shapes from willowy to curvy pear – may look even lovelier knowing they've got the Eiffel Tower as a backdrop. Two old-school Milanese barbers in their utilitarian white coats pose with cautious formality for this puzzling American who wants to take their picture: They stand in the dappled cobblestone street, presumably just outside their shop, and everything about the picture – from the broad smile of one subject to the somewhat perplexed sternness of the other – speaks of pride of place.

Schuman's photographs work because they're generally about movement, energy and emotion as well as clothes: Pretty young girls on bikes, stateside and in Europe, have always been a Sartorialist favorite, obviously because they make for spontaneous, youthful, fresh-looking pictures. But "The Sartorialist" also features a fabulous photograph of a somewhat portly, middle-aged European gent pedaling away in a steel-gray suit and burgundy cap, a cigarette dangling jauntily from his lips – if that isn't the essence of spontaneity, what is?

There's not much text in "The Sartorialist" – Schuman's pictures mostly speak for themselves – but what's here is worth reading. In places Schuman has provided brief commentary explaining what attracted him to a certain subject, or how he managed to get wonderful pictures out of the shy ones. While it's true Schuman often gravitates toward young, leggy model types (some of whom are actual off-duty models), he also sees beauty that plenty of us, just walking down the street, could easily miss. I was delighted to find, in "The Sartorialist," four full pages devoted to my favorite of all Schuman's subjects, a New York gent whom the Sartorialist's fans call, with the utmost respect and affection (if not outright lust), Bald, Fat Man – BFM for short.

Before you all get huffy, please note that BFM gave that nickname to himself. When Schuman first noticed this man on the street, immediately seeing oro in his easygoing, elegant smile and in the superb cut of his suit and asked to take his picture, BFM replied, "Why do you want to take a picture of me? I am a bald, fat man." Schuman began to protest and then spontaneously changed his approach: "Yes, but you are a well-dressed bald, fat man."

The fact that Schuman recognized the tailoring of BFM's suit not just as Italian but as southern Italian also helped change BFM's mind. (What's more, for the record, BFM isn't completely B, nor is he really all that F – but boy, is he M!) And that is how BFM – seen here in four photographs, including one in which he's decked out in a modest, trimly cut camel coat, the collar turned jauntily up to his ears – became a Sartorialist superstar, emblematic of everything that makes Schuman's view of everyday people compelling.

Schuman isn't the first street-style photographer (he freely acknowledges his debt to the New York Times' eccentric and brilliant Bill Cunningham), and since the early days of the Sartorialist, plenty of enjoyable street-style blogs, from Facehunter to Garance Doré have sprung up to find niches of their own. And even though Schuman's blog now gives more space – perhaps too much – to fashion stars like the oft-photographed (by everyone) Carinne Roitfeld of French Vogue, it still stands as an antidote to what we so mindlessly call "celebrity style" – in other words, the alleged individuality of TV and movie stars who hire people to dress them. The pictures in "The Sartorialist" remind us that Schuman's greatest gift is his knack for finding the unsung everyday stars of great style, people who know how to find stuff on their own and wear it without needing instruction.

One of the most striking photographs in "The Sartorialist" shows a Milanese woman who looks to be somewhere near her 70s: She appears to be wearing no makeup other than a faint stain of red lipstick, and her face shows all the signs of life that other women seek to erase via the surgeon's knife. Schuman explains in the text that when he indicated to this woman, who spoke no English, that he wanted to take her picture, she at first protested: "No, mi bruta." "I knew enough Italian," he writes, "to understand that she felt she wasn't pretty enough to be photographed." After a frustrating attempt to communicate in pidgin Italian, Schuman gave up and turned to walk away. "After a few steps, I heard a simple 'Excuse,' and she motioned for me to take the photo."

In the resulting picture, this woman's hair is a wild, silvery sweep that, on a younger person, would suggest someone who'd just stepped off a Vespa; her platinum-plaid mohair coat echoes both the color and texture of her hair, and she clutches its collar close – the way movie stars used to do in those old Blackglama ads – as she stares directly into the camera lens. Somehow, her gaze is both imperious and soft. In just minutes, she's gone from "mi bruta" to supermodel, without a stylist in sight.