Is it ever OK to tar your kid in print?

The sordid back story of Julia Myerson's new memoir, "The Lost Child," should give every parenting writer pause 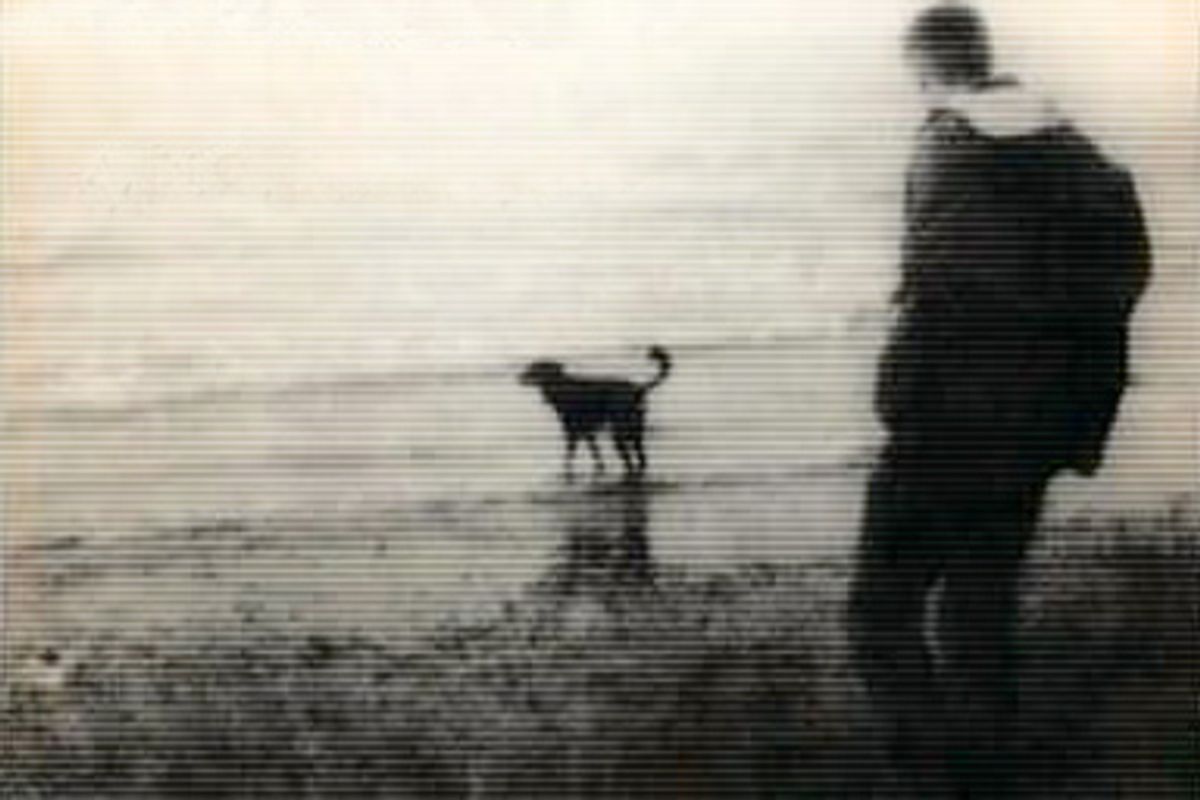 Before I wade into the blog battle brewing about Julie Myerson's "Lost Child," a memoir about her son's alleged addiction to cannabis ("alleged" because her son denies he's an addict), I have to admit these are the kind of things that make me clutch my stomach in loathing. The discussion has been cast in terms that should be familiar to anyone who follows the ongoing debates among parenting bloggers -- Is it ever OK to write about your family members? -- but my loathing is directed at a specific kind of memoir: the kind that spews all the details of a child's devilishly bad behavior and somehow posits it as an act of kindness, a literary public service announcement to other parents who suffer the same fate, or, if they are lucky, may wise up and recognize the signs early enough to somehow avoid it. Back in 2001, I spent some four pages itemizing my objections to the genre in a feature story for Salon, and I can't say that the past decade has improved my opinion.

Myerson, a well-known British novelist, has been subjected to all manner of public scrutiny lately (she likened it to a "witch burning"). This past spring, her eldest son, Jake, now 20, spoke to the British tabloids to protest his depiction in her well-publicized memoir, in which he is clearly identifiable (though she refers to him only as "the boy"), as well as in "Living With Teenagers," a column that ran in the Guardian under an anonymous byline for two years and 100 episodes and detailed the travails of his two siblings and him with enough identifying details that the people who mattered -- those who actually knew them personally -- had no problem figuring it out. Myerson drew a distinction between the two works, telling the Daily Mail that: "One is a collection of affectionate vignettes that I hoped would strike a chord with many parents and the other a serious description of what happens when skunk cannabis burns a home."

We'll get to the home-burning skunk cannabis soon enough. But even the earlier, more innocuous, allegedly anonymous column was not a lot of fun for her children. Jake says the kids at school figured it out almost immediately. They began leaving the columns on his desk at school and, according to the New York Times, gave him the charming nickname "Mr. Three Hairs" after his mother described her children's first underarm and pubic hairs in a column. But when he asked his mother if she was the author, she lied. Many, many times. According to Jake, he first asked his mother if she was the author around Episode 6. She said, "No, of course not." He asked again a year later, after he'd been kicked out of the house. "She promised she would never do that to us," he says. After that, again, according to him, she actually concocted a story about "some underhanded journalist" who must be secretly writing the column while using details of her own family and even "made a few calls" claiming to "investigate" this mysterious person.

If true, this is fucking bonkers, right? It's one thing to write about your children upfront, yet another to write about your kids under the cloak of anonymity, and something else entirely to write about your kids in a way they most certainly recognize, then claim they are the crazy ones and invent some weird cloak and dagger shit to explain it all. Myerson finally gave up the column, explaining that it "began to feel less like some kind of benign, semi-comic revenge and more like a betrayal." Anyone else wondering where to draw the line between using your position as a writer to exact "semi-comic revenge" on your children for committing the sin of being surly teenagers and "betraying" them?

This distinction matters all the more when the subject matter is not pubic hairs but the skunk that burned down the house. All the Myersons seem to agree that teenage Jake developed a fondness for weed. And they all seem to agree that all manner of ugliness ensued: fights, late nights, banishments, plants smashed on the front sidewalk. At one point Jake is said to have hit his mother hard enough to perforate her eardrum; he admits it, but says that the incident was preceded by her slapping him "eight or nine" times. The New York Times piece mentions that Jake says his mother conveniently left out the year of "marital strife" that preceded his drug use; his mom counters that "This can only ever be my story from my perspective, and all I can say is I've been as truthful as I'm capable of being."

Is Jake just your average pot-smoking adolescent, incited to rages over crappy parental behavior? Is he an addict driven to psychosis and paranoia over "skunk," a variety of weed that is, we're told, way more potent than the kinder, gentler dope associated with the Summer of Love? Who the hell knows. This is family drama at its nuttiest: accusations, cross-accusations, fear, rebellion, betrayal. But, as Jake points out, only one side thought to commit it to print and distribute it to an international audience: As he says of his parents (his father, Jonathan Myerson, is also a screenwriter, director and novelist), "They are writers, they are published, they have a voice. I don't."

His parents justify whatever violations of privacy may have occurred by appealing to the greater good of telling their story so that others may learn from it. His father defended his wife's memoir to the Daily Mail by saying, "This is cannabis. It stops you, it rips out normal reactions, normal kindness, normal motivation. It draws a line and you stand patiently behind it. And this is why we have broken one of the most serious prohibitions facing any writer: You Do Not Write About Your Children." And his wife is only one of dozens of writers who have decided their child's hellion years are worthy of memoir. The New York Times recently hosted a round table with a few of them. Michael Greenberg, who wrote about his daughter's bipolar mania in his memoir "Hurry Down Sunshine," said, "to tell a writer she has to lay off her children seems unduly restrictive" and it "seems prudish to condemn them for it."

But some of these writers admit they have taken pains to avoid unfair portrayals of their children in their work. David Sheff, who wrote "Beautiful Boy" about his son Nic's addiction to crystal meth, made sure to get his son's approval; Nic later wrote his own memoir and the two sometimes give joint interviews. Susan Cheever, who often found family secrets revealed in her father's fiction, claims she used to run bits of her family column by her children, though she also admits that she sometimes paid them in cash to let her run things they were uncomfortable with and that, as adults, they would probably describe this process as "disingenous."

All of this caution is optional, of course, and there is no rule that says writers only get to write the things that will endear them to others. "When it comes to writing about family or friends, you can be liked, or you can tell the truth," author David Matthews told the Times. "If you want both, you should become an accountant." As someone who writes (and who, not incidentally, has occasionally found little bits of myself in the work of my friends), I tend to agree. There is no rule that says you must be a nice person to be a good writer.

And yet, and yet. It is no small thing to, in Jake's word, "tar" your own kid "with the addict's brush" -- even if he is an addict -- especially when that kid is a 20-year-old, navigating landlords, friends, college admissions officers and future employers. "They are trying to suggest that they published 'The Lost Child' with such innocence, to help other families, to save other children -- treating me like I'm some kind of holy sacrifice," he says. "But they've done all this before. It's just another betrayal." I'm not saying there should be a law. I'm not saying we can't keep debating the ethical line of what is and what is not fair game in writing about one's children. But I do think that parents' ethical obligation to protect the privacy of minor children in their care -- who have little choice in how they got there -- is higher than one's obligations to friends, family, even to one's own parents (who, after all, were the adults in the room during one's childhood). And no amount of piety and appeals to a higher cause to "save" other people's children changes this simple fact: If your kid calls it a betrayal, it most certainly is.